Non-citizens have been (possibly) voting in Philadelphia, and now the city is refusing to release information about its voter rolls.

The Public Interest Legal Foundation (PILF), a firm based out of Indiana, filed a lawsuit on April 4 on behalf of the American Civil Rights Union (ACRU), an Alexandria, Va.-based election integrity group, against the Philadelphia City Commissioners for their failure to respond to inquiries about voter roll maintenance.

The group says that for years the number of registered voters in Philadelphia nearly exceeded the number of people who are eligible to vote and that the city ranks among the highest in the state of Pennsylvania in this regard.

On Jan. 26, 2016, the ACRU invoked the National Voter Registration Act—which requires the city to allow an inspection of election records related to their voter registration and list maintenance programs—to request information on the tools they use to ensure that non-citizens are not contained on voter rolls.

… Philadelphia failed to respond to the inquiries, leading to the lawsuit. PILF seeks a declaration and injunction to publicly inspect and examine all voter registration and election records that they had originally requested.

Only the progressive machine would refuse to admit that having more registered voters than eligible voters is a problem. Of course, cleaning up the voter rolls is not in the best interests of Philadelphia Democrats, so why would they comply? 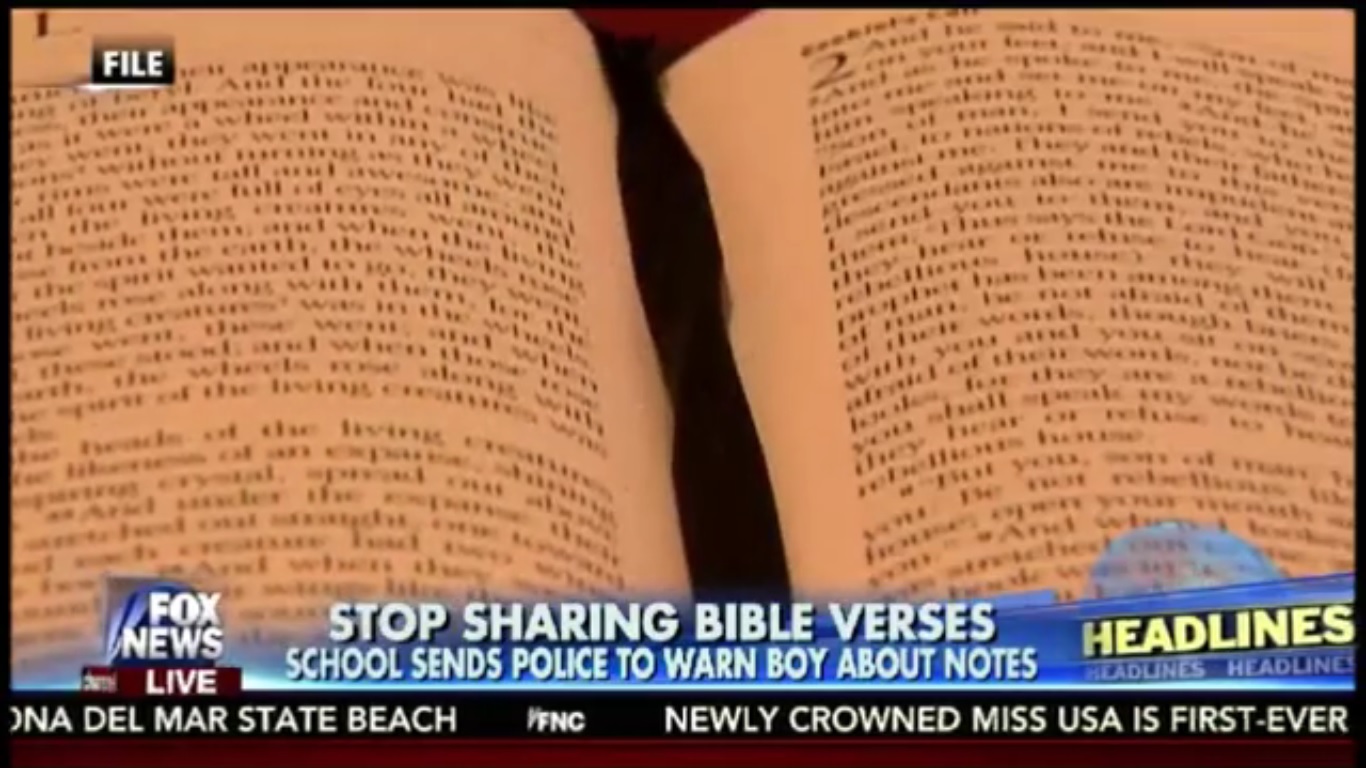 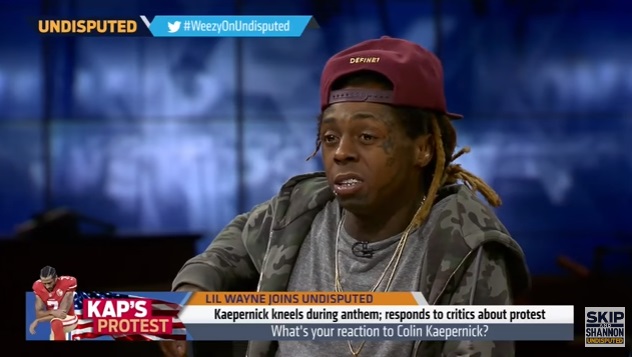 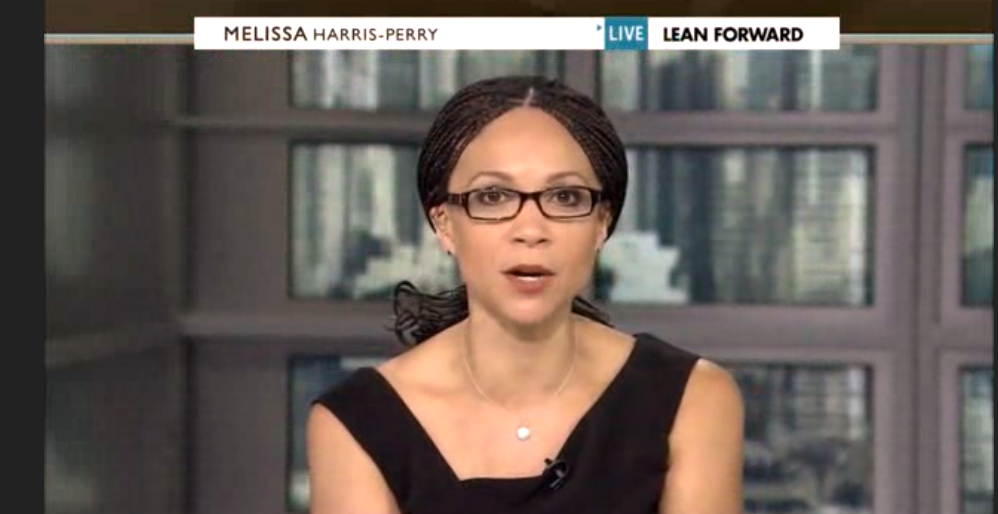 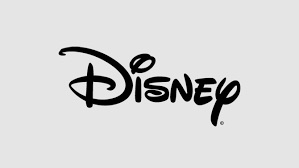