The Democratic primary race is coming to a close, after a sweeping Hillary Clinton victory on Tuesday night. But just because Bernie’s comeback chances are lowering by the second doesn’t mean he’s ready to quit just yet.

…Meanwhile, Sanders addressed more than 6,400 people and made it clear he has no interest in dropping out. Notably, he spoke about his campaign as a movement with more important goals than winning. “This campaign is not just about electing a president, it is about transforming a nation,” he said to cheers. “The fight that we are waging is not easy fight, but I know you are prepared to wage that fight against the one percent, against the billionaire class.”

Therein lies the difference between Bernie Sanders and Hillary Clinton. Bernie recognizes that politics is a means to advance ideas, not just about seizing power for power’s sake. Even if Bernie’s ideas are awful (and they ARE), at least he is not a hypocrite or a criminal like Hillary Clinton.

Bernie’s supporters clearly value authenticity, which will be very problematic for Hillary Clinton. Will they fall in line and support her in the general, or sit 2016 out? Even if Hillary is the presumptive nominee at this point, she will still need to continue working for every single vote. 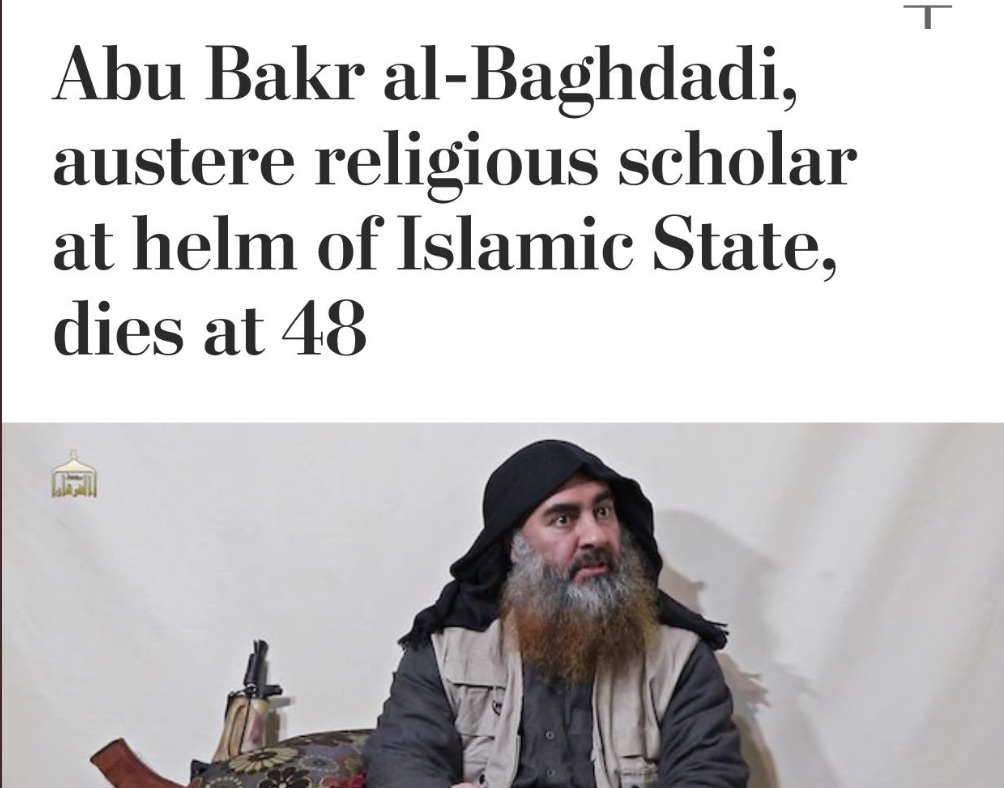 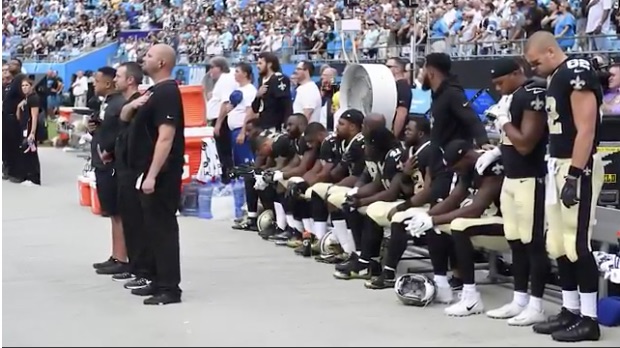