Florida Congressman Ander Crenshaw announced his unexpected retirement at the end of his term, leaving Republicans on the search to find a candidate to keep the seat red.

“We do not pick favorites,” said a key party strategist, but “obviously a huge Florida football star would be an interesting candidate for our side of the aisle.”

… Tebow lives in the district, has his business, XV Enterprises and Tim Tebow Foundation, in Jacksonville too.

He recently expressed interest in an eventual political run. During his foundation’s recent Jacksonville golf tournament, the former Heisman Trophy winner was asked by Fox about politics and said, “If there’s a chance you can make a difference someday in something, then that would be intriguing.”

We’d have a lot to learn about Tim Tebow the legislator, but it’s a very interesting idea. If Tebow can keep even half the principles in Congress that he holds on the football field and in his own life, he would already be an upgrade from the status quo in Washington, DC.

Union lords and their vassals 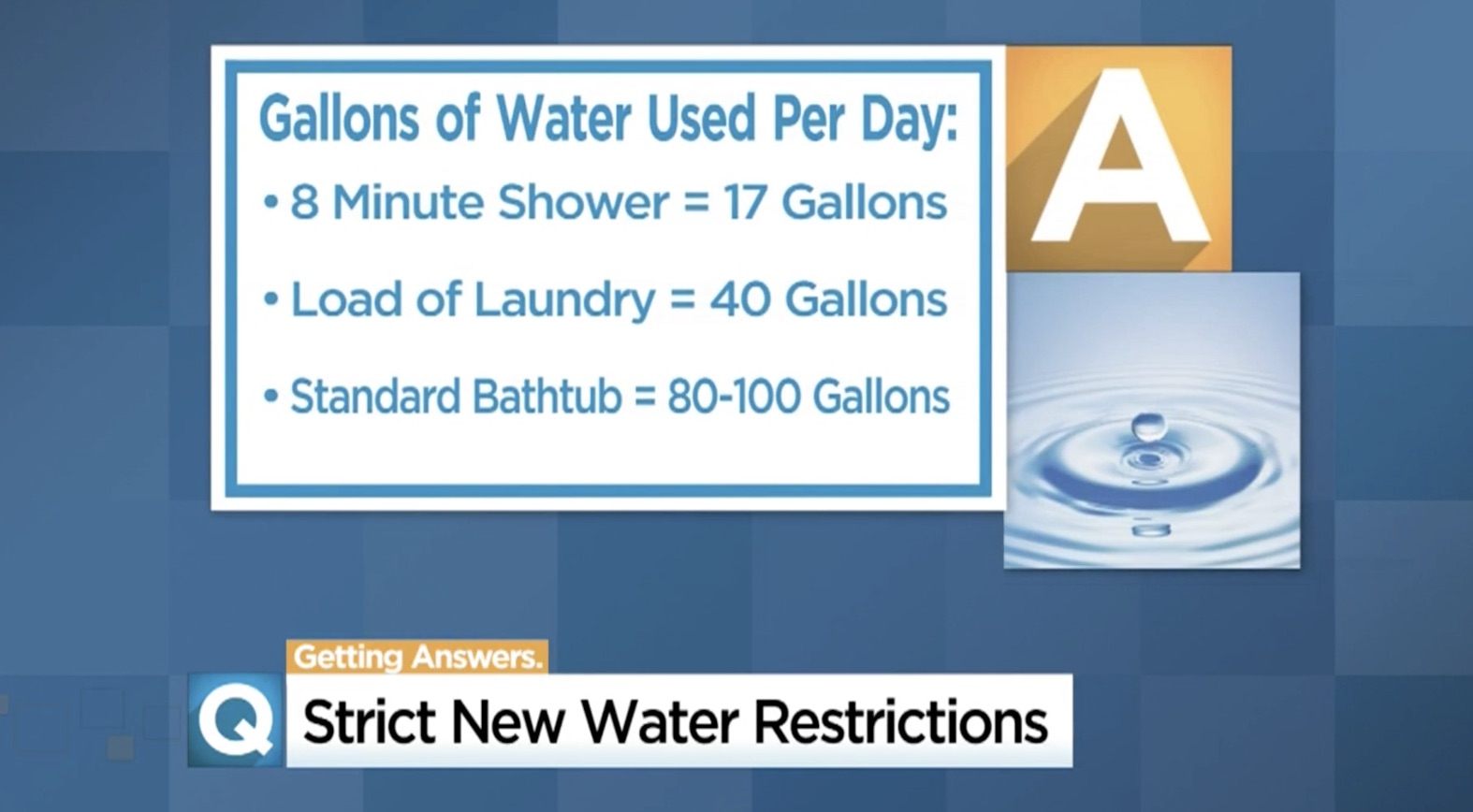 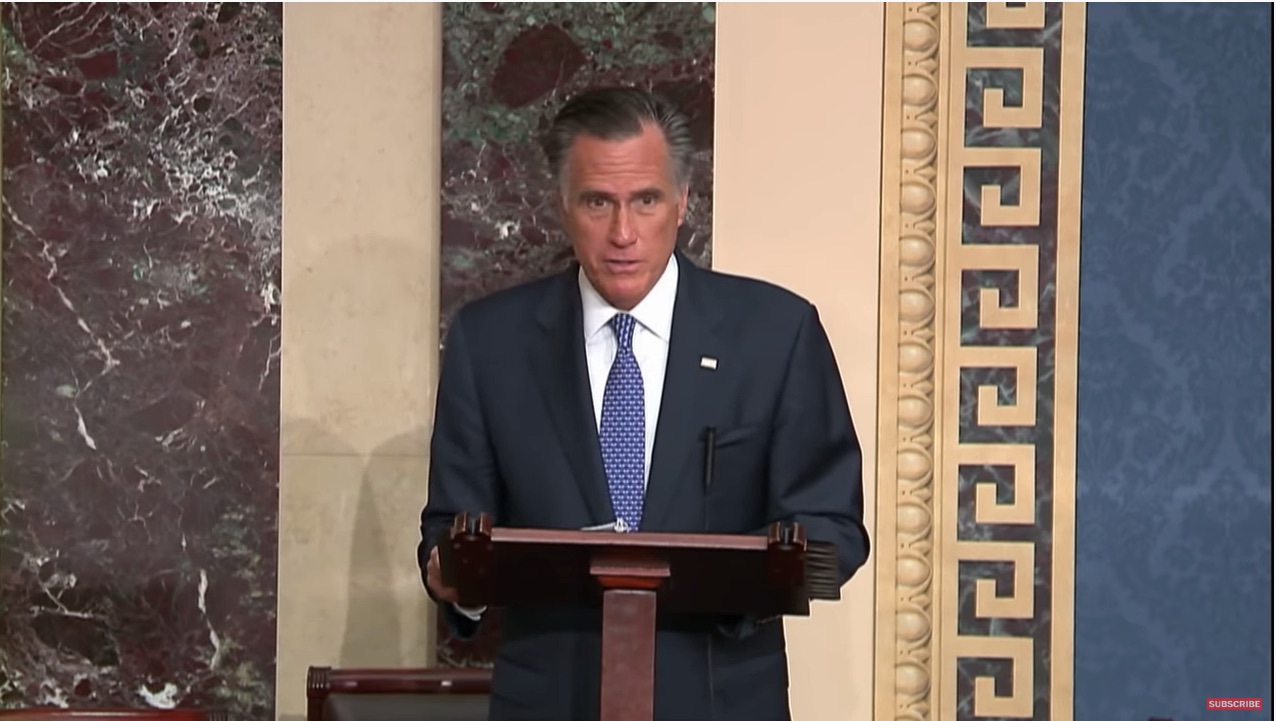 Hollywood and Democrats Celebrate Romney Over Vote to Convict Trump