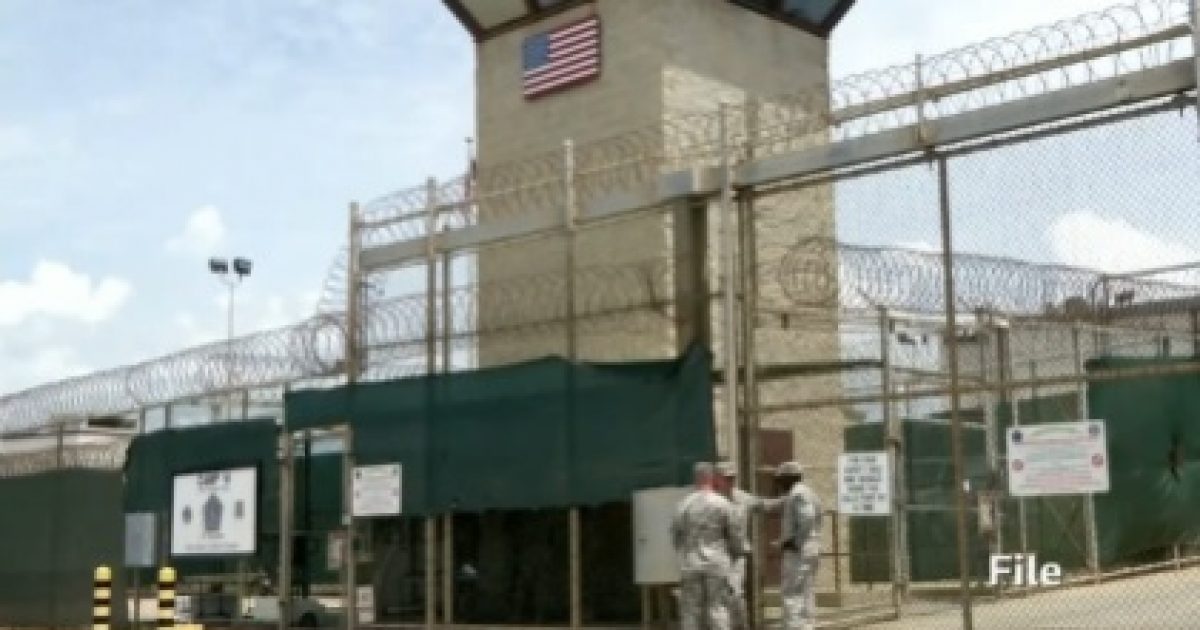 In a puzzling and truly dangerous move, the Obama White House has decided to release 2 Al Qaeda explosive experts from Guantanamo Bay to Senegal.

Salem Abdu Salam Ghereby is believed to have fought coalition forces at Usama bin Laden’s Tora Bora complex in Afghanistan “and was associated with senior members of Al Qaeda.” Omar Khalif Mohammed Abu Baker Mahjour Umar was assessed to be likely to “immediately seek out prior associates and reengage in hostilities and extremist support activities” upon his release, according to a 2008 government document.

… Umar, 44, had “threatened to kill U.S. personnel on several occasions” while at Guantanamo, according to the Department of Defense reports revealed by the Times and Wikileaks. “Detainee has been cooperative, but continues to withhold information of intelligence value, and also shares his extensive explosives knowledge with other detainees,” the report said.

…Ghereby, 55, has been involved in extremist activities since at least the mid-1990s and was “captured with a senior Al Qaeda leader after fleeing to Pakistan,” according to the DOD report. “Detainee is assessed to be a HIGH risk, as he is likely to pose a threat to the U.S., its interests and allies,” the report said.

The level of incompetence it takes to achieve a blunder like this would almost be funny, if it weren’t putting real lives at risk. How can the White House in good conscience release 2 known terrorists who pose high risk threats to the United States?

This is criminally irresponsible.