Thousands of illegal aliens have committed crimes in the United States, been taken into custody by ICE, convicted guilty, and then for reasons unexplained, re-released into the general public like nothing ever happened.

According to a new report from the Center for Immigration Studies, Immigration and Customs Enforcement in 2015 “freed 19,723 criminal aliens, who had a total of 64,197 convictions among them.”

ICE Director Sarah Saldana defended her agency, even characterizing the statistics as an improvement while claiming they were being politically manipulated.

There is nothing political about releasing criminals who are in the country illegally and have committed over 200 murders, and allowing them to walk among law-abiding citizens and their children. That’s not politics, that’s just wrong.

Shame on the Obama Administration, and shame on ICE for putting political correctness over the safety of Americans. 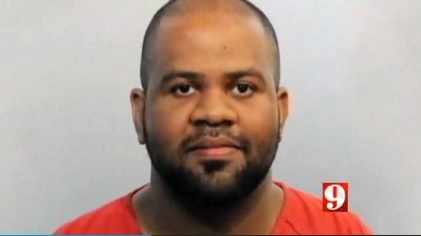 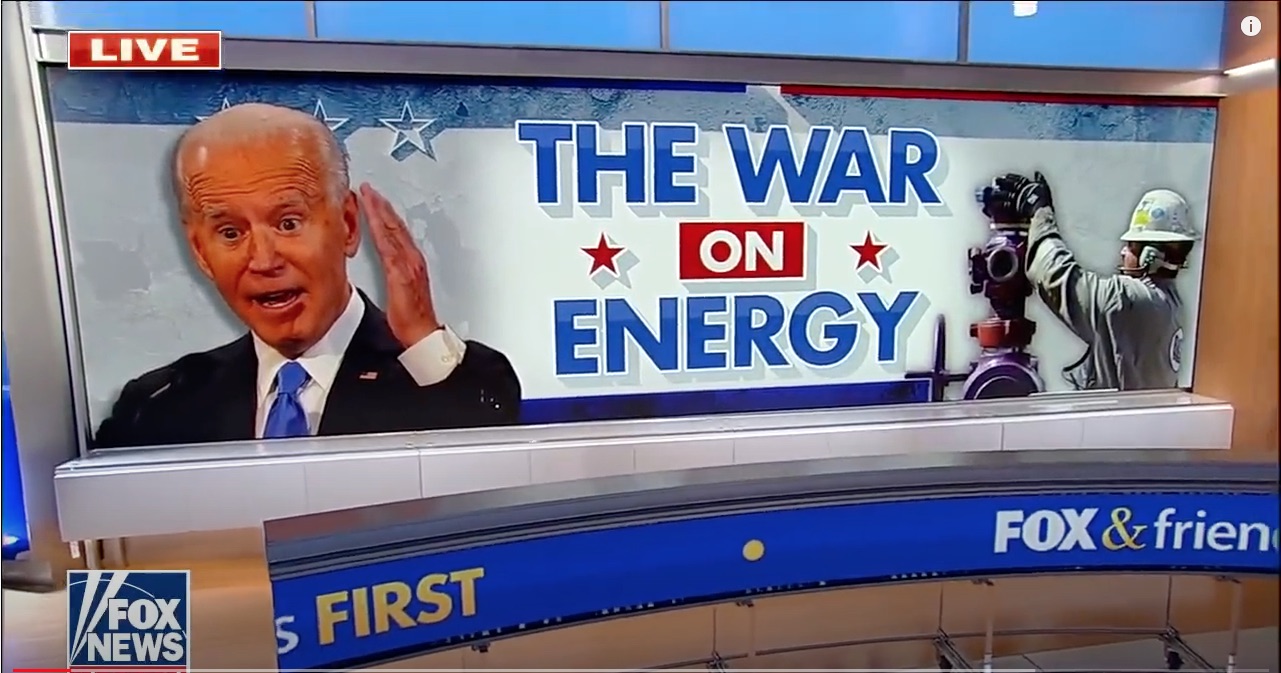