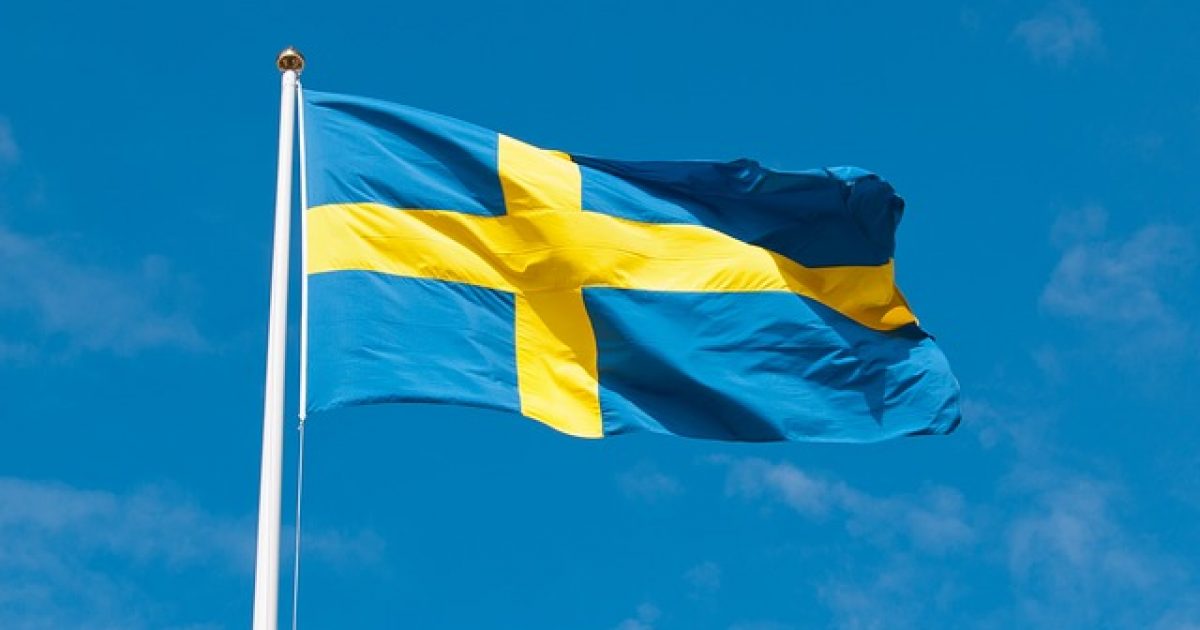 A Swedish politician is scrambling to explain herself after calling the September 11 attacks an “accident” on live television.

Apparently the Swedish word is the same for “misfortune” and “accident.”

Environment Minister and Deputy Prime Minister Asa Romson, of the Green Party, made the comment while talking about fellow party member Mehmet Kaplan’s resignation as housing minister a day earlier. Romson said when Kaplan was the chairman of a Muslim youth organization he faced difficult situations “like the Sept. 11 accidents and such.”

Romson was talking on SVT’s show “Gomorron Sverige” (“Good Morning Sweden”), according to the Local. Kaplan resigned Monday after comparing Israel’s treatment of Palestinians to Nazi oppression of Jews.

She told Swedish newspapers this after the fact:

“Let there be no doubt: the attacks on the World Trade Center in New York City on Sept. 11 2001 were one of the most vile acts of terror and disastrous violations of the open, free and democratic society in modern history,” she said. “The tragedy for the world and the families of the almost 3,000 human beings who perished as a result of the attack cannot be overstated.”

Simply put: Romson’s poor choice of words was both a misfortune and an accident.