A college professor is hesitant to write a recommendation for one of her students. Not because she is a bad student, or turns her homework assignments in late, or speaks out in class- The professor does not want to write a reference because the student enjoys shooting guns at the range in her spare time.

The professor explained her ridiculous reasoning in the Chronicle of Higher Education under the fake name of “Myrtle Lynn Payne.”

Payne introduces the student, given the pseudonym “Sarah,” when the girl talks to the class about firing an AK-47 at a gun range during her winter break. “I gave the usual ‘very good, moving on’ response, but was thinking, ‘Whoa, that’s disturbing,” Payne wrote. In another instance, the teacher overhears the girl talking about obtaining a concealed-carry permit. When Sarah later asks Payne to write her a recommendation for a teacher-credential program, Payne initially says “yes” because “I usually do.” But the more Payne thinks about it, the more she agonizes.

“On one side are all of my ideas about supporting students, honoring their individuality and their journeys, creating a safe space for them (and myself), not taking things out of context, not overinterpreting,” Payne wrote. “On the other side are my memories of growing up in a situation where guns, people, and bullets had to be rigorously kept apart, lest they find each other in a tragic moment of instability.”

This is a perfect example of the mindset plaguing our college campuses today. Progressives believe in tolerance and diversity… until it’s time for the diversity of ideas. Disagree with a conservative and you will get a debate. Disagree with a progressive, and you will be called “disturbing” and deemed unfit for a character reference.

The only thing this professor teaches students is how to live in a sheltered bubble of your own beliefs, unwilling to entertain the “disturbing” possibility that you might encounter people in this world who disagree with you.

Shame on Myrtle Lynn Payne, and whatever her real name is. 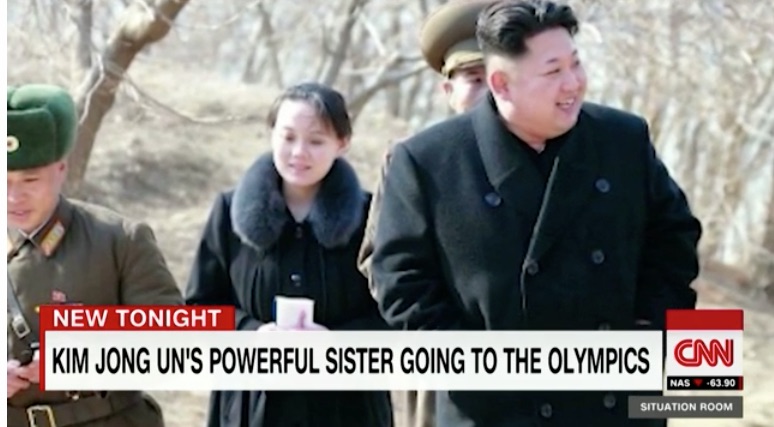 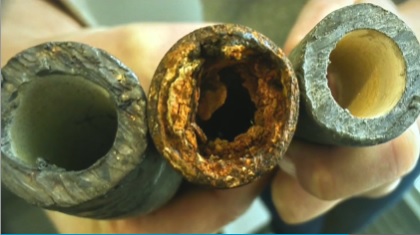 This Former EPA Official Thinks They Did “Nothing Wrong” in Flint, Michigan 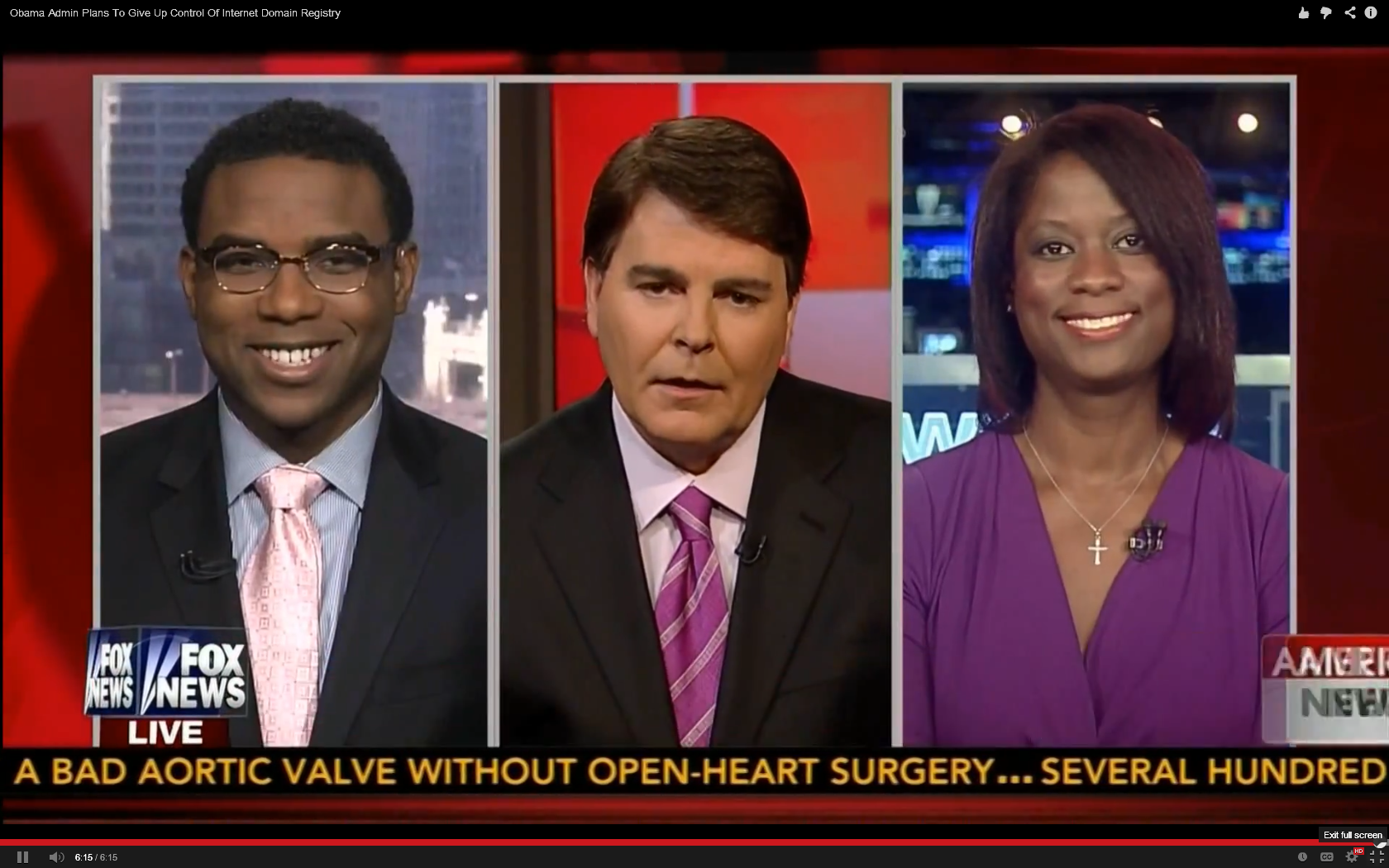