A drone strike has killed an American-born couple who moved to Syria to fight for ISIS.

The husband and wife were identified as Abu Issa Al-Amriki and Umm Issa Al-Amrikiah. They did not reveal their birth names. The terror group frequently uses the name “Al-Amriki” to refer to Americans.

… Analysts say the wife was especially eager to make the terror group seem appealing to women. One post appeared to show her holding a suicide belt, claiming she hoped she could use it herself to kill “infidels.”

We aren’t sure what country the drone strike came from yet, but we do know it occurred in late April. I am sure that more details on this story will be developing throughout the week… 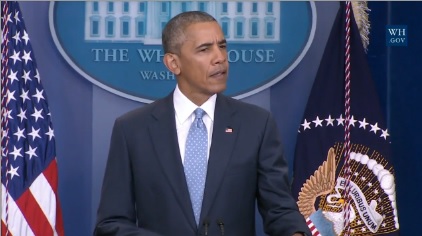 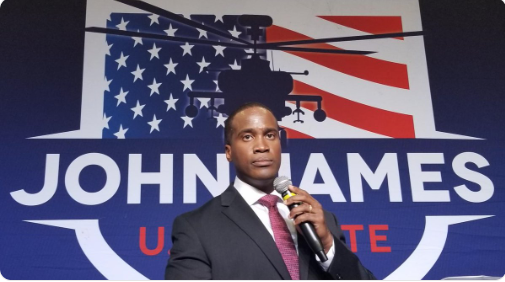 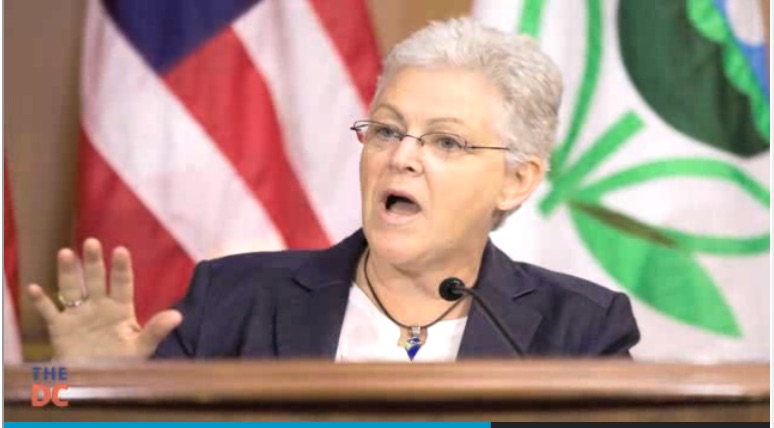 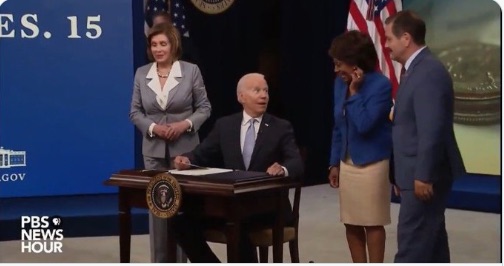