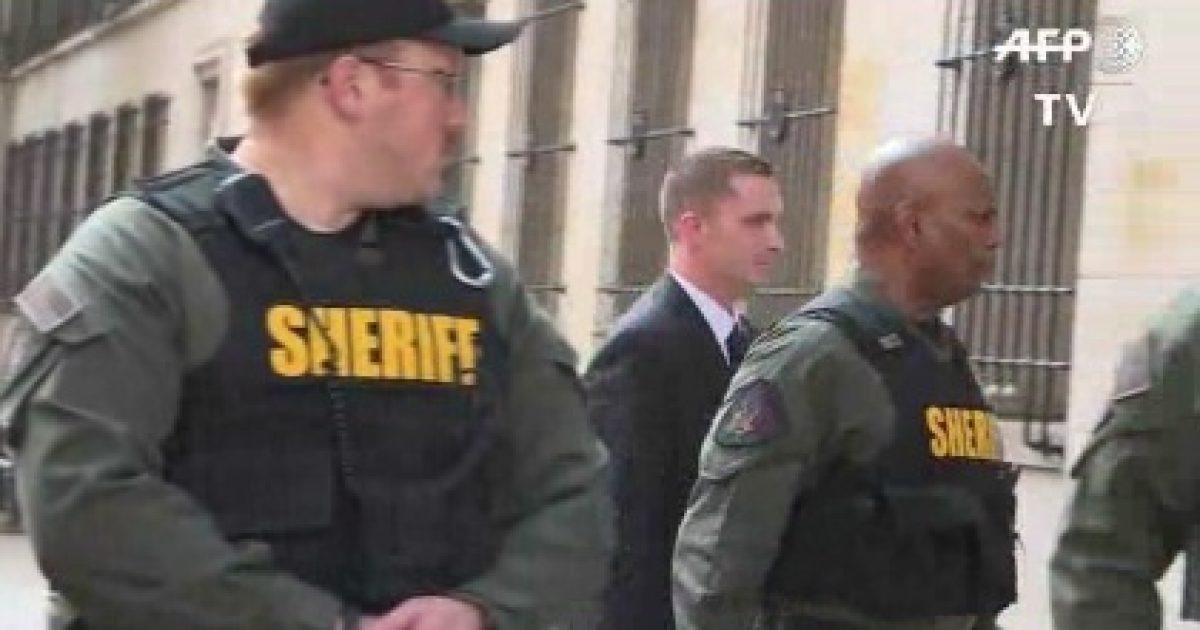 There were 6 Baltimore police officers charged with various degrees of misconduct surrounding the death of Freddie Gray. Only 2 have been tried.

The first officer faced the court in December 2015, which ultimately ended in a hung jury and mistrial. The second trial began in mid-May, and the verdict is in:

Not guilty on all counts.

… Gray, a 25-year-old black man from the Sandtown area of Baltimore, died on April 19, 2015 of a spinal cord injury he sustained while in police custody. His death set off more than a week of protests followed by looting, rioting and arson that prompted a citywide curfew. According to WJZ’s Mike Schuh, who was outside the courthouse, there was a huge “roar of disapproval” that came from the protesters outside.

The rush to judgement and violent protest surrounding the death of Freddie Gray resulted in significant economic damage to the city of Baltimore. Rather than trying to argue for reforms within the system, race hustlers rallied Black Lives Matter activists to destroy their own communities.

The total costs of damage resulting from the Baltimore riots are estimated around $9 million. At least 285 businesses were affected in a negative way- not to mention the physical and emotional damage that daily threats of violence and unrest have on children and families in the community.

Of course, Baltimore Mayor Stephanie Rawlings-Blake is partially responsible for the escalation of violence and damage across the city.

Remember this soundbite from back in April 2015?

…when one reporter asked to comment on how Baltimore police responded to the protesters she said she instructed officers to allow protesters to express themselves and that “we also gave those who wished to destroy space to do that as well.”

“Space to destroy?” Are you kidding me?

Not only did protesters destroy their own communities, they were given the green light from city leaders themselves.

The only thing this tragedy has revealed is the race baiting and incompetent tactics of the Baltimore city government.