Rather than doing something productive like working to change a law, University of California San Diego students are demanding the campus simply ignore the law entirely and make UCal San Diego a “sanctuary campus.”

Two student groups, Movimiento Estudiantil Chicanx de Aztlan and Migrant Rights Awareness, declare in their list of demands that they “stand in solidarity against the xenophobia and racism perpetuated through the ‘chalkening’ incidents that occurred at the University of California, San Diego.”

… Their very first demand calls for the complete removal of ICE from campus, along with a requirement that the UCSD police department sever all ties with the United States Border Patrol (USBP) and a prohibition against either agency participating in any career fair or job recruitment events hosted by the university. “We demand that UC San Diego become a sanctuary campus immediately, banning all Immigration and Customs Enforcement agents from collaborating with or operating within the university,” the groups state. In addition, they demand that the UCSD police department be “trained on bias within their department, and within the university as a whole, including but is [sic] not limited to racist, homophobic, xenophobic, gendered, transphobic” trends.

The demands go on to include segregated housing for minorities on campus, and housing scholarships for undocumented students. Because somehow segregating students will help fight racism?

How exactly would the University keep police and federal law enforcement officers off the campus? Newsflash kids: you aren’t above the law. Nobody is. You can work within the system to change laws you don’t agree with, but you don’t have the right to pick and choose what laws to follow like it’s a buffet line in the cafeteria.

Demands for Higher Minimum Wages Opens the Door for Robots 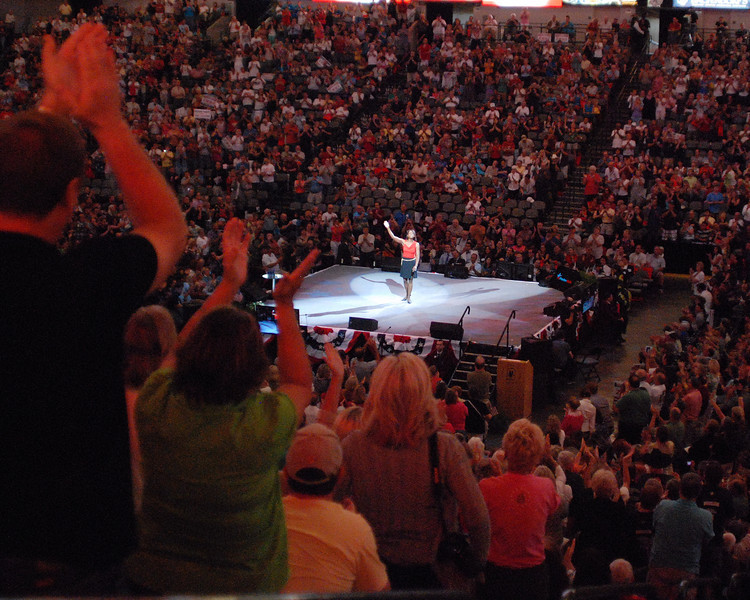 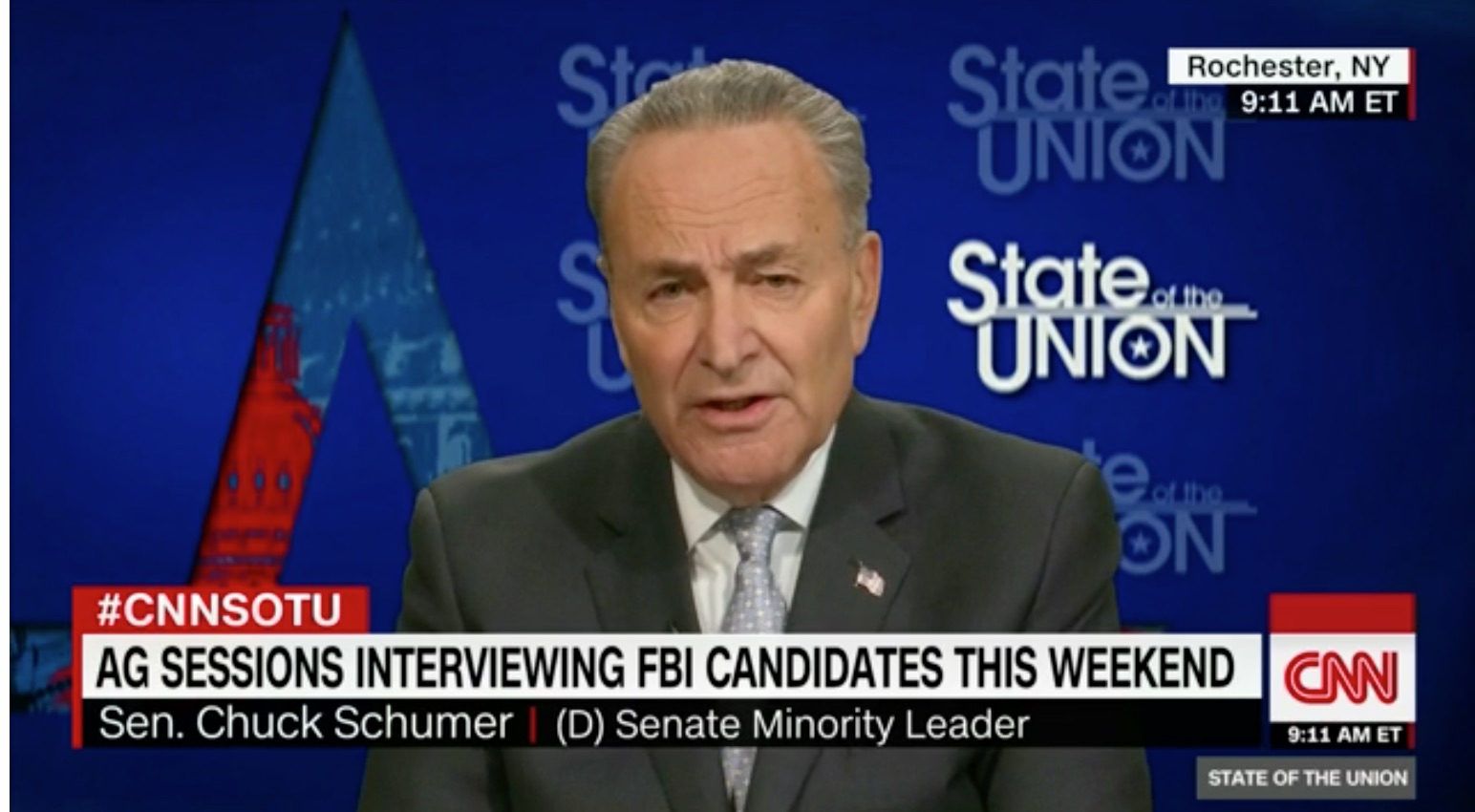 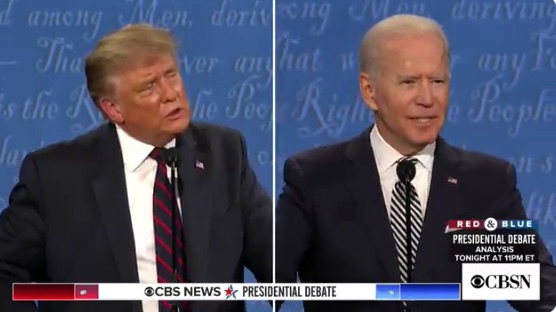