When Facebook posts “trending news,” it is more complicated than an automated algorithm. Facebook staff (named “curators”) hand pick what they believe should be highlighted content on the feed. So of course, the selections are biased against conservatives.

Facebook workers routinely suppressed news stories of interest to conservative readers from the social network’s influential “trending” news section, according to a former journalist who worked on the project. This individual says that workers prevented stories about the right-wing CPAC gathering, Mitt Romney, Rand Paul, and other conservative topics from appearing in the highly-influential section, even though they were organically trending among the site’s users.

Several former Facebook “news curators,” as they were known internally, also told Gizmodo that they were instructed to artificially “inject” selected stories into the trending news module, even if they weren’t popular enough to warrant inclusion—or in some cases weren’t trending at all. The former curators, all of whom worked as contractors, also said they were directed not to include news about Facebook itself in the trending module.

With great power, comes great responsibility. Thanks to a conservative whistleblower at Facebook, we are aware of this content manipulation today.

The former curator was so troubled by the omissions that they kept a running log of them at the time; this individual provided the notes to Gizmodo. Among the deep-sixed or suppressed topics on the list: former IRS official Lois Lerner, who was accused by Republicans of inappropriately scrutinizing conservative groups; Wisconsin Gov. Scott Walker; popular conservative news aggregator the Drudge Report; Chris Kyle, the former Navy SEAL who was murdered in 2013; and former Fox News contributor Steven Crowder. “I believe it had a chilling effect on conservative news,” the former curator said.

If Facebook wants to editorialize its news section, they are free to do so. However they must be honest about it. Pretending that progressive news is “trending” when it’s not -or deleting popular conservative news from the feed- is dishonest to the public.

It might not be illegal for Facebook to bury its political bias somewhere in the details of their user agreements, but it’s definitely unethical.

User beware: Facebook-curated content is nothing more than a propaganda machine for the Obama Administration and the progressive agenda. 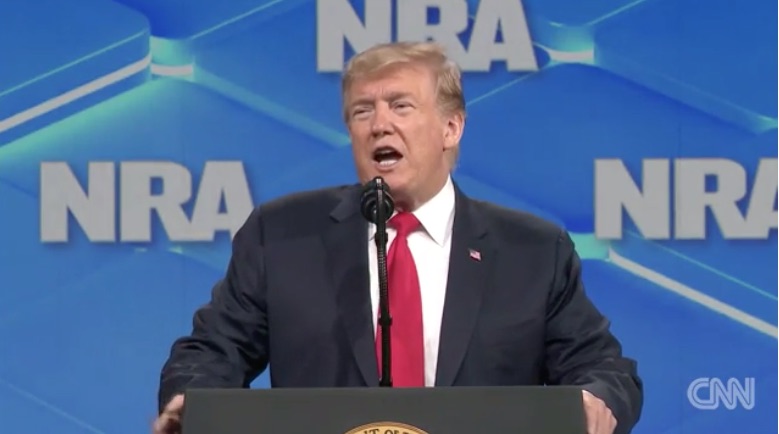 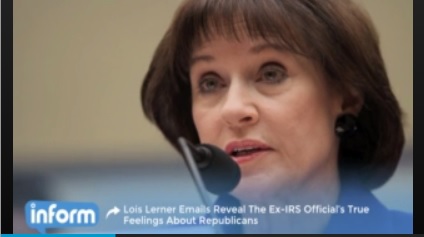 Lois Lerner Uncensored: What She Really Thinks of Republicans 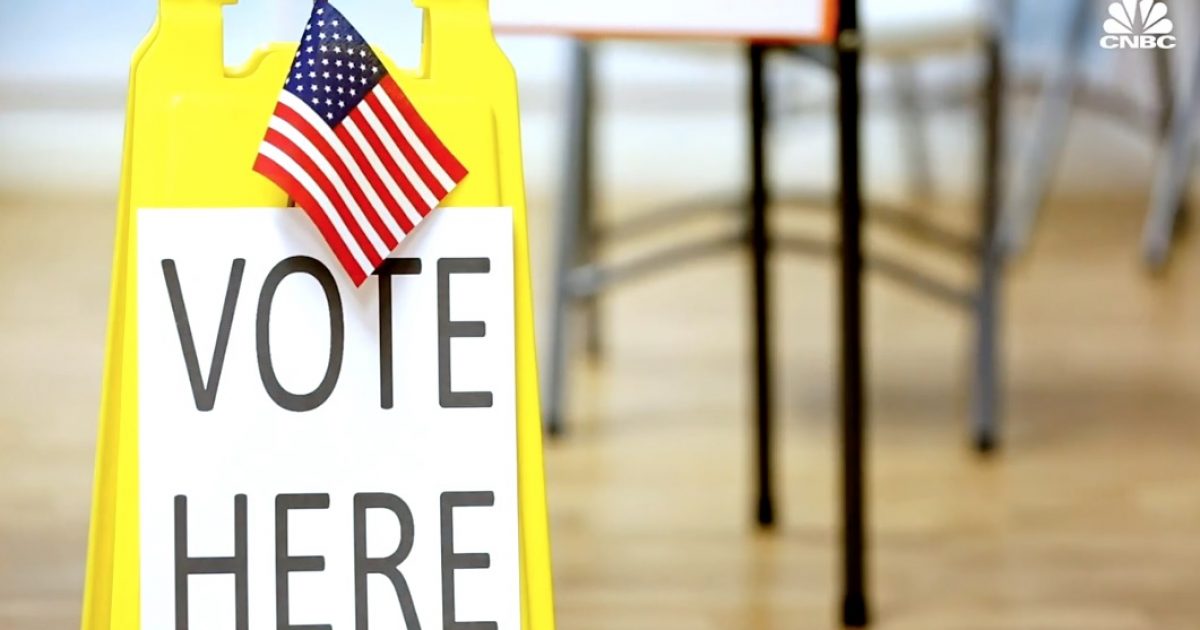 Commentary: Will Boudin’s Recall Reverberate Across the Nation?