It must be an election year, because progressives are picking battles again on social issues they never used to care about.

This time around, the Justice Department is flexing its political muscles to intimidate public schools into removing gender restrictions on bathrooms and locker rooms. Middle and high school kids at the height of puberty all changing in the same locker rooms… what could possibly go wrong?

The Obama administration has sent a letter to every public school district in the country telling them to allow transgender students to use bathrooms and locker rooms that match their chosen gender identity, as opposed to their birth certificate. The letter, which is signed by officials at the Justice Department and the Department of Education, was sent out Friday. A copy was posted on the Department of Justice’s website.

While the letter does not have the force of law, it does warn that schools that do not abide by the administration’s interpretation of civil rights law may face lawsuits or loss of federal aid.

The government won’t threaten the removal of federal funding from sanctuary cities, but it will for bathroom policies in public schools. Come on, man.

Is this really the best use of the Justice Department’s time? Shouldn’t they be busy investigating Hillary Clinton?

This is nothing more than empty political pandering on the part of the White House. Progressives are desperate to stop Donald Trump, and they will say or do anything necessary to divide Americans and turn out votes for the Democrats in November. 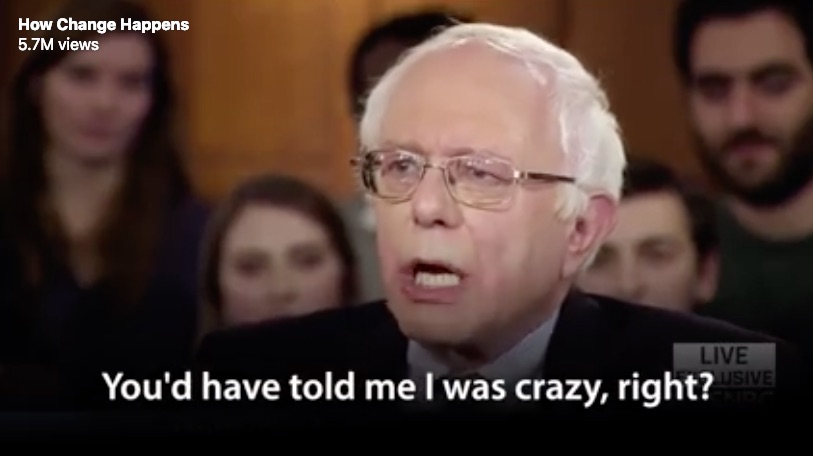 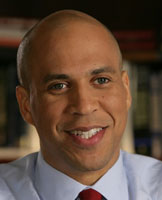 How Education ‘Reform’ Serves Everyone But Our Kids 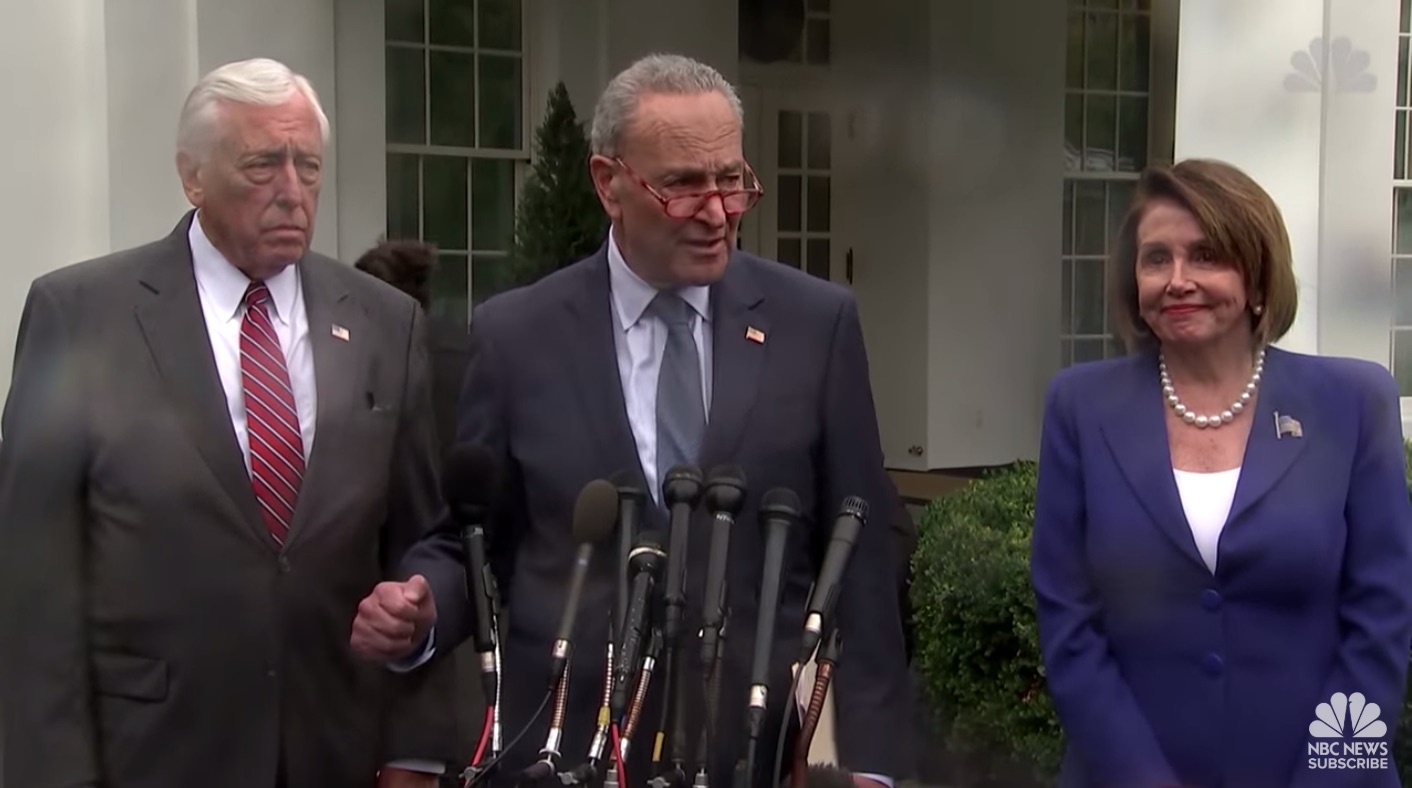