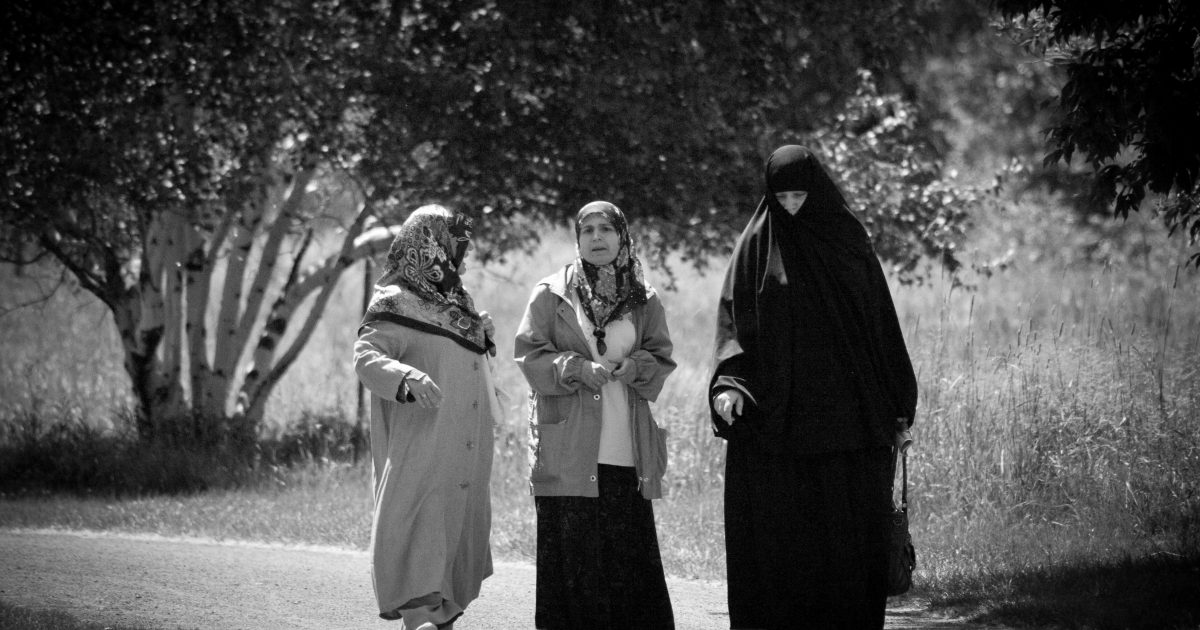 Just after London elects its first ever Muslim mayor, there are reports of an Islamic group in England – one which receives British taxpayer funding – declaring that British Muslim women will not be allowed to travel without male escorts.

A British Muslim group has told its members that women should not be able to go further than 48 miles without a male chaperone.

Blackburn Muslim Association stipulates that it is ‘not permissible’ for a women to go more than 48 miles, roughly three days walk, without her husband or a close male relative.

The statement is on a question and answer section on the group’s website which offers ‘solutions and answers’ to religious, social or financial matters according to Sharia teaching.

The group claims to have received local government funding and is listed as an affiliate of the Muslim Council of Britain (MCB), the Telegraph reported.

The website also states that men must grow beards and advises women to cover their faces.

Justine Greening, the International Development Secretary and equalities minister said the advice had ‘no place’ in modern Britain branding it ‘disgraceful’.

Miss Greening’s intervention came following a question from Tory MP David Davies in the Commons who asked if efforts to improve sexual equality ‘would be made easier if organisations like the Blackburn Muslim Association were not putting out information to people that women should not be allowed to travel more than 48 miles without a chaperone?’

Miss Greening replied: ‘Frankly the view that they expressed on it is disgraceful and unacceptable.

‘It has no place in Britain and is contrary to our British values and I think the Blackburn Muslim Association should very clearly and publicly withdraw those comments.’

Miss Greening is correct. Sharia law has no place in a civilized culture. It is contrary to western values; it is disgraceful. How long will it be before feminists and leftists finally recognize this?