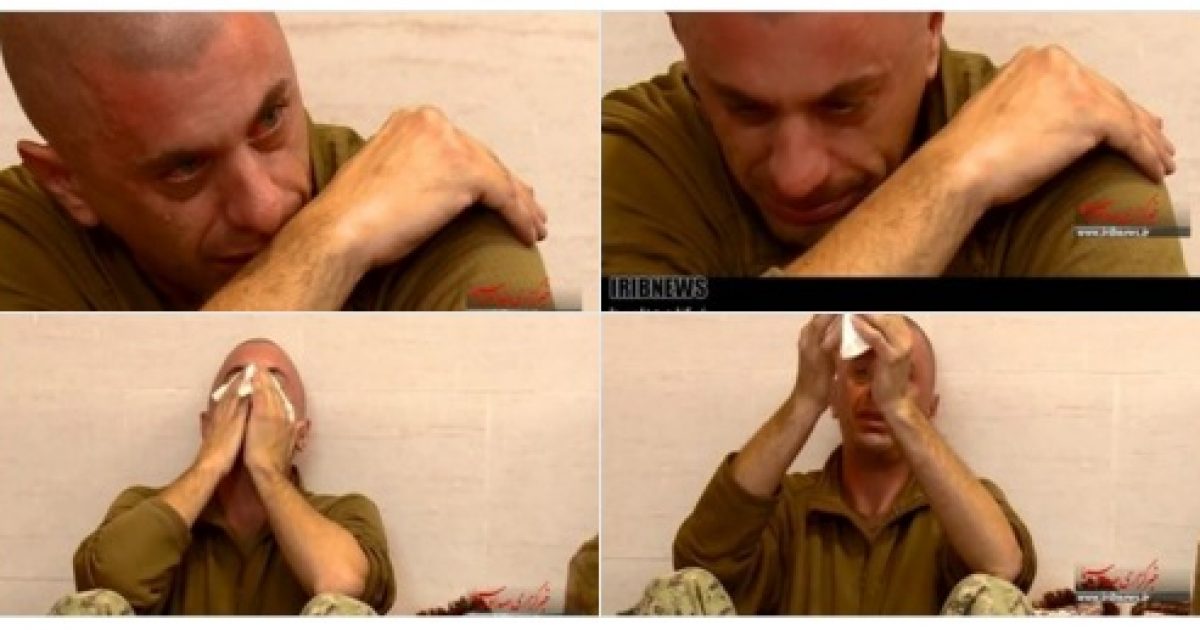 Rep. [score]Randy Forbes[/score] has seen the classified details surrounding Iran’s capture of U.S. sailors earlier this year, and claims the incident was a lot worse than we thought. He believes the real story will shock and infuriate you.

Rep. Randy Forbes (R., Va.) told the Free Beacon in an interview that the Obama administration is still keeping details of the maritime incident under wraps. It could be a year or longer before the American public receives a full accounting of the incident, in which several U.S. sailors were abducted at gunpoint by the Iranian military. “I’ve had a full classified briefing” from military officials, Forbes told the Free Beacon. “It could be as long as a year before we actually get that released.”

Details of the abduction are likely to start an uproar in the nation and call into question the Obama administration’s handling of the incident, which many experts say violated international and maritime law. “I think that when the details actually come out, most Americans are going to be kind of taken aback by the entire incident, both how Iran handled it and how we handled it,” Forbes disclosed. “I think that’s going to be huge cause for concern for most Americans. That’s why I’ve encouraged members of Congress to get that briefing so they do know exactly what did take place.”

Remember, Iran released images of the U.S. sailors crying on social media back in February. Secretary of State John Kerry responded by thanking Iranian authorities for their “quick and appropriate response.”

In July, Ayatollah Ali Khamenei tweeted a cartoon image of President Obama with a gun to his head, with text reading: “We welcome no war, nor do we initiate any war. But if any war happens, the one who will emerge loser will be the aggressive and criminal U.S.”

US president has said he could knock out Iran’s military. We welcome no war, nor do we initiate any war, but.. pic.twitter.com/D4Co7fVuVg

The hostile tweet went virtually unanswered by the White House.

The Obama White House has been little more than a doormat on the international porch, so it wouldn’t surprise me if they mishandled the situation at the expense of our troops.

Iran continues to disrespect the United States and act as the world’s largest state funder of terrorism. Yet, the U.S. insists on supporting billions of dollars in sanction relief for reasons unexplained.

Something is very wrong with this picture.