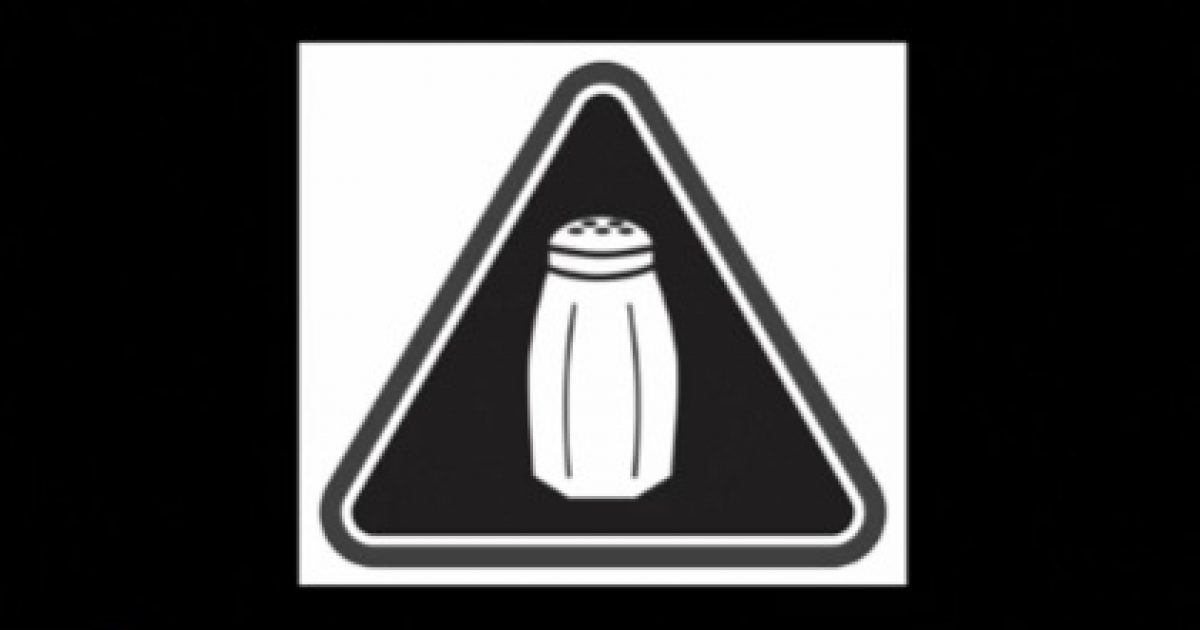 It started with sugar.

Now, the NYC Nanny State is going after salt content in the Big Apple’s favorite foods.

New York City plans to start enforcing a first-of-its-kind requirement for chain restaurants to use icons to warn patrons of salty foods after getting an appeals court’s go-ahead Thursday to start issuing fines. But it’s not the final word on whether the regulation will stand.

The novel rule took effect in December, and some eateries already have added the requisite salt-shaker-like icons to menu items that contain more salt than doctors recommend ingesting in an entire day.

But penalties have been in limbo as the National Restaurant Association fights the measure in court. That clash is ongoing, but an appeals court Thursday lifted a temporary hold on issuing the fines while the case plays out. Fines can be up to $600.

It is not the city’s job to babysit New Yorkers. In case city hall hasn’t noticed, we are some of the toughest people in the world. We can handle ourselves just fine.

Nutrition information for chain restaurants is readily available for free online. Health-conscious consumers are free to look up the calorie, sugar, and salt content for dishes whenever they please. The nutritional community is far from a consensus on how much salt is too much salt for a person, so once again the government is getting involved in regulating a topic it knows nothing about.

For now, the regulation only applies to chain restaurants with over 15 locations. It’s only a matter of time before the Food Police gets its hands on smaller, family-owned restaurants too.