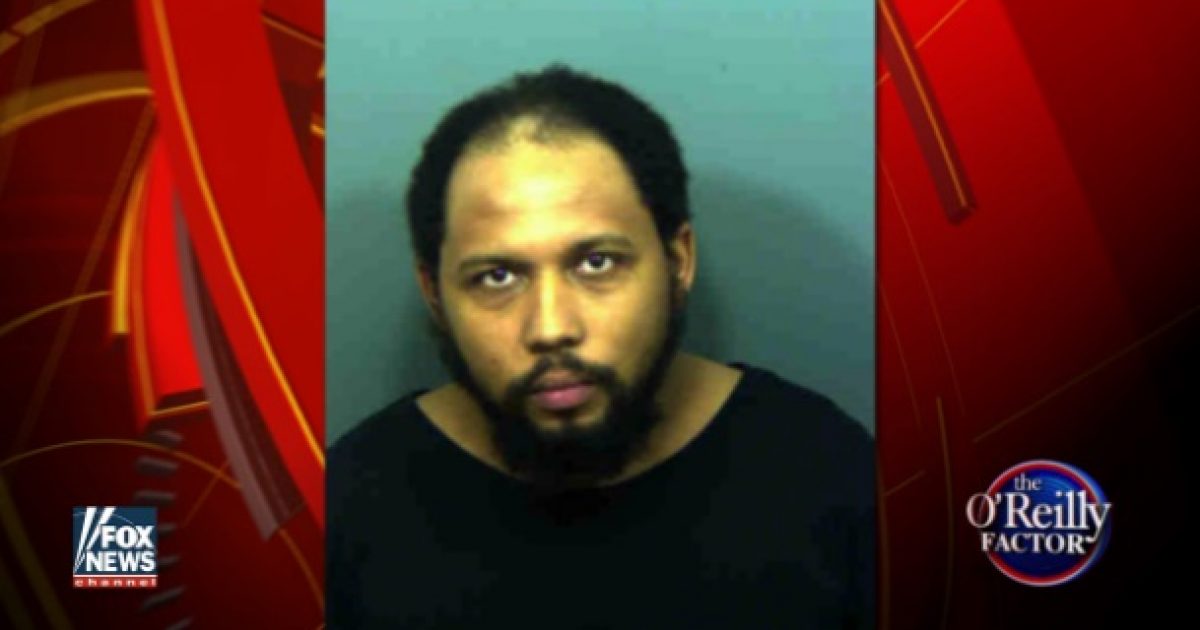 Black lives matter to this activist…. unless they are 17 year-old girls.

Charles Wade has been a race hustler since the beginning of the Black Lives Matter movement, but that may not be the only thing he was hustling.

A member of the Black Lives Matter movement who was active in the protests in Ferguson, Missouri was arrested and charged last month with human trafficking and prostitution, Fox 2 reported Thursday. According to court records obtained by the television station, Charles Wade, was arrested in April for allegedly hiring out a 17-year-old girl for sex in College Park, Maryland.

The operation was discovered by undercover agents. The Daily Caller, which also obtained the arrest report, said Wade was charged with seven counts, including felonies for human trafficking. The charges carry sentences of up to 25 years in prison and a $15,000 fine. Wade posted $25,000 bond and left jail on April 27, according to the Daily Caller.

Wade claims he was trying to help the woman find a safe shelter, and that she also lied about her age:

Wade made headlines in the past, telling reporters that “justice means accountability.” It should be interesting to see how authorities hold him accountable if he’s found guilty of these charges.