Like most public appearances, Donald Trump did not disappoint as a guest on the late night show, Jimmy Kimmel Live!

This time, Trump promised to debate Democratic underdog Bernie Sanders if they got paid by a network and donated their paychecks to charity.

“If I debated him, we would have such high ratings and I think I should take that money and give it to some worthy charity,” the GOP’s presumptive presidential nominee added.

Game on. I look forward to debating Donald Trump in California before the June 7 primary.

You can watch Trump’s appearance here:

Do you think Trump and Sanders would actually stand across from each other on a debate stage? Let us know in the comments! 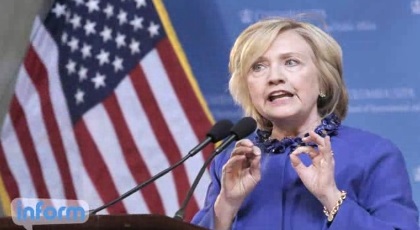 Guess What Hillary Clinton Has to Do Every Month Now? 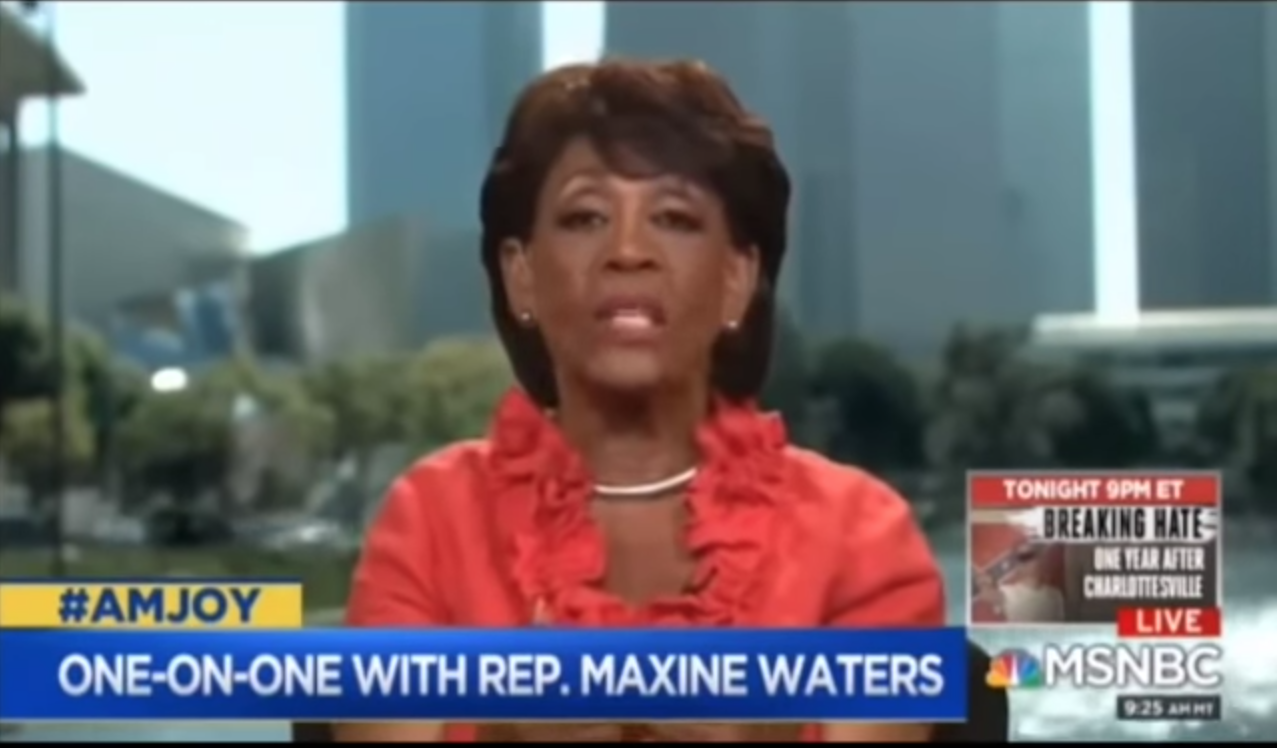 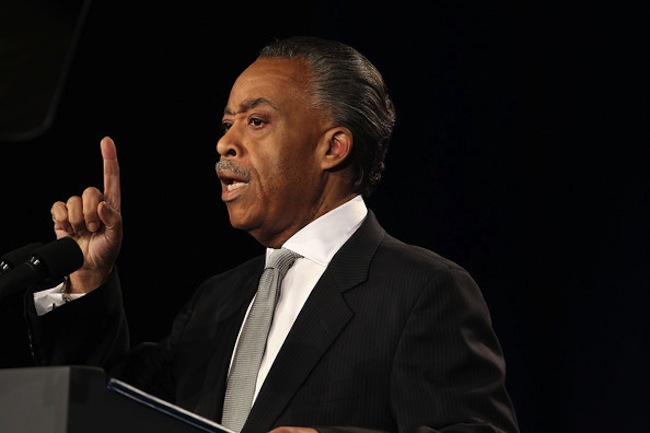 Sharpton Demoted to Sundays at MSNBC 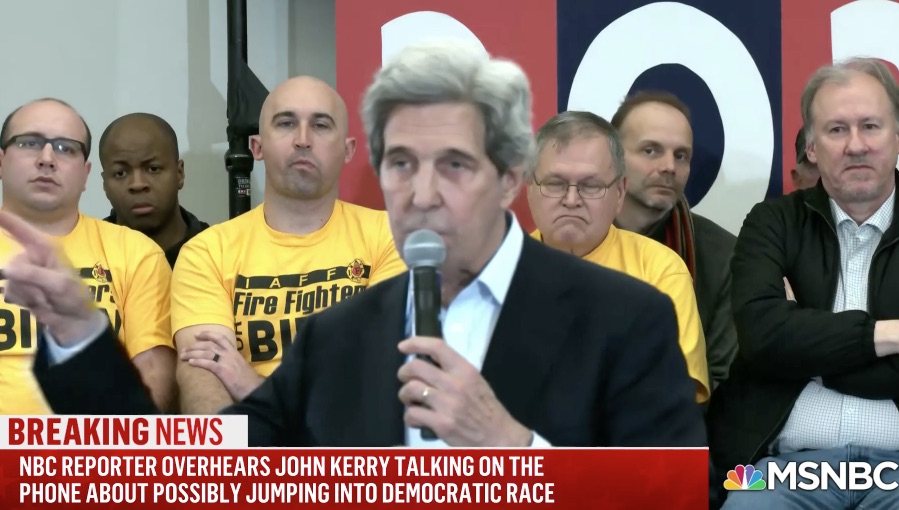