Virginia Republican candidate for Congress Mike Webb attempted to post a “gotcha” moment shaming his competitor on social media. It turns out, the joke was on him.

Webb posted a screenshot to Facebook in an attempt to prove the rival campaign was prank calling him, but here’s the punchline: the open tabs on his internet browser were from various internet pornography sites.

Videos with the same titles are featured on X-rated websites. The post has yet to be removed from the candidate’s Facebook page, though he had been alerted to the gaffe hours before.

The candidate released a statement on Facebook, quoting scripture and making light of the incident: 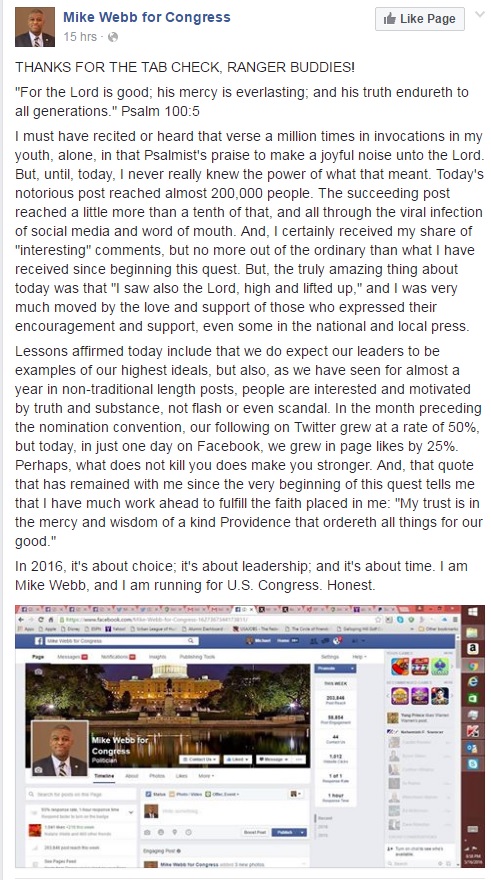 Ironically, he had a TON of tabs open in the screenshot used for the statement. 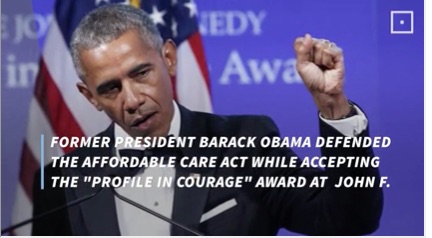 Obama Urges Congress To Save ObamaCare 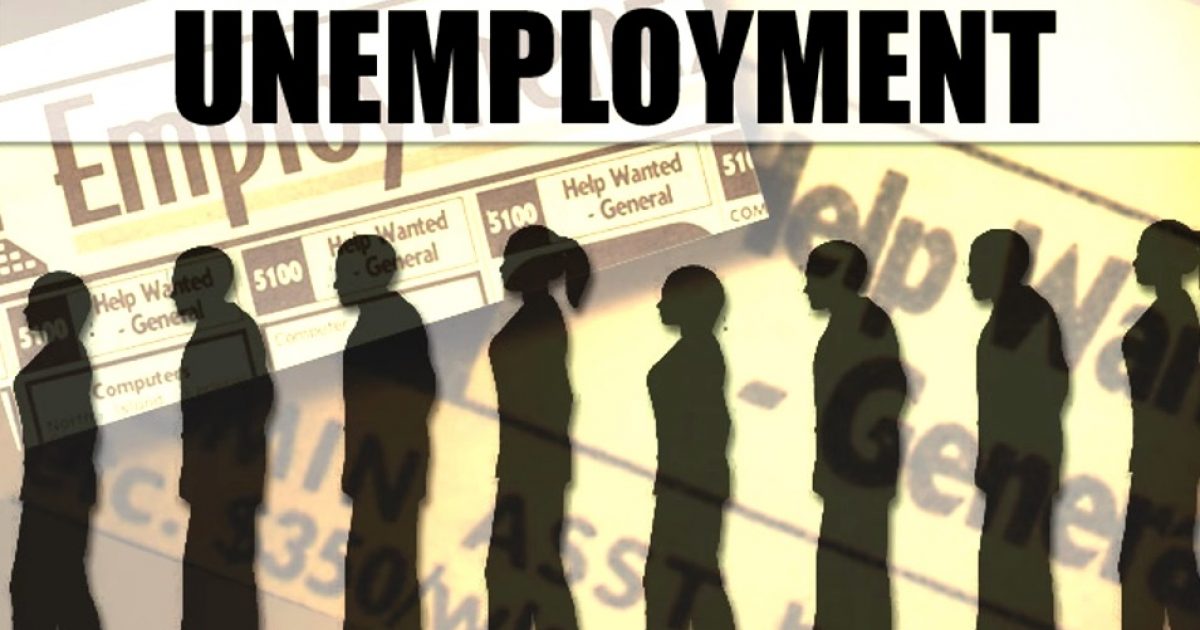 Commentary: Where Are the Workers? 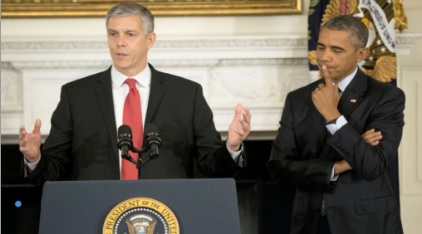 Arne Duncan is Stepping Down as Secretary of Education 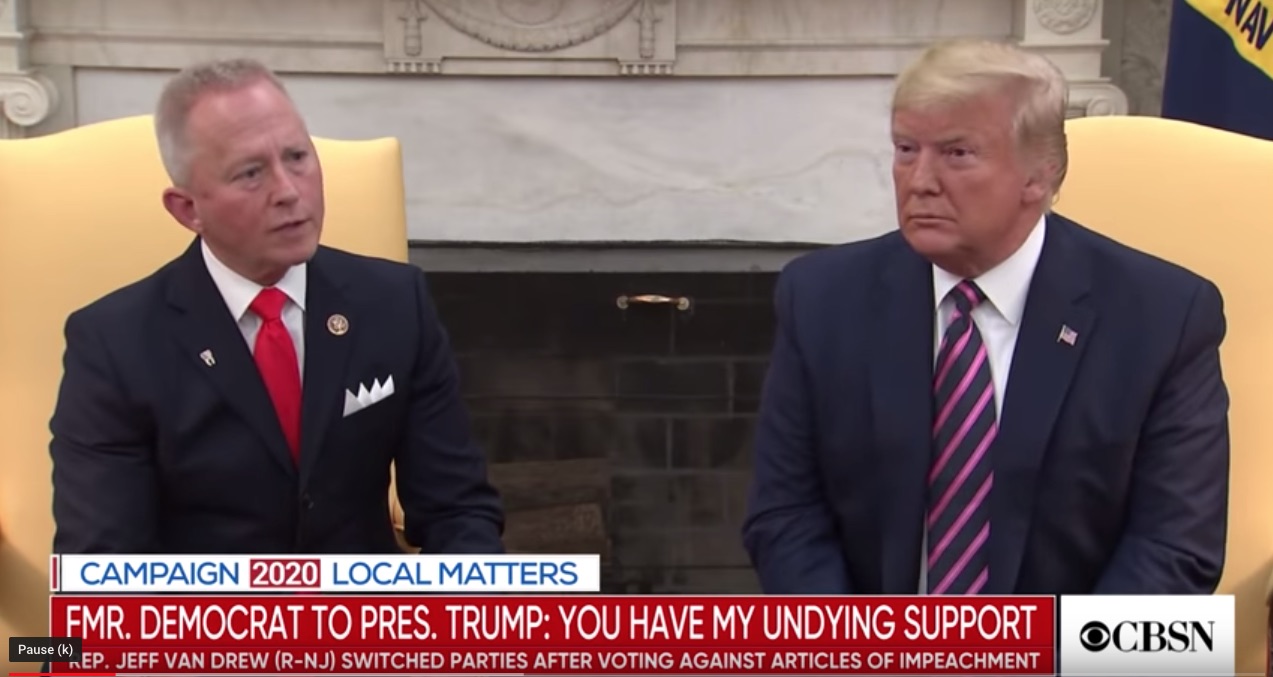