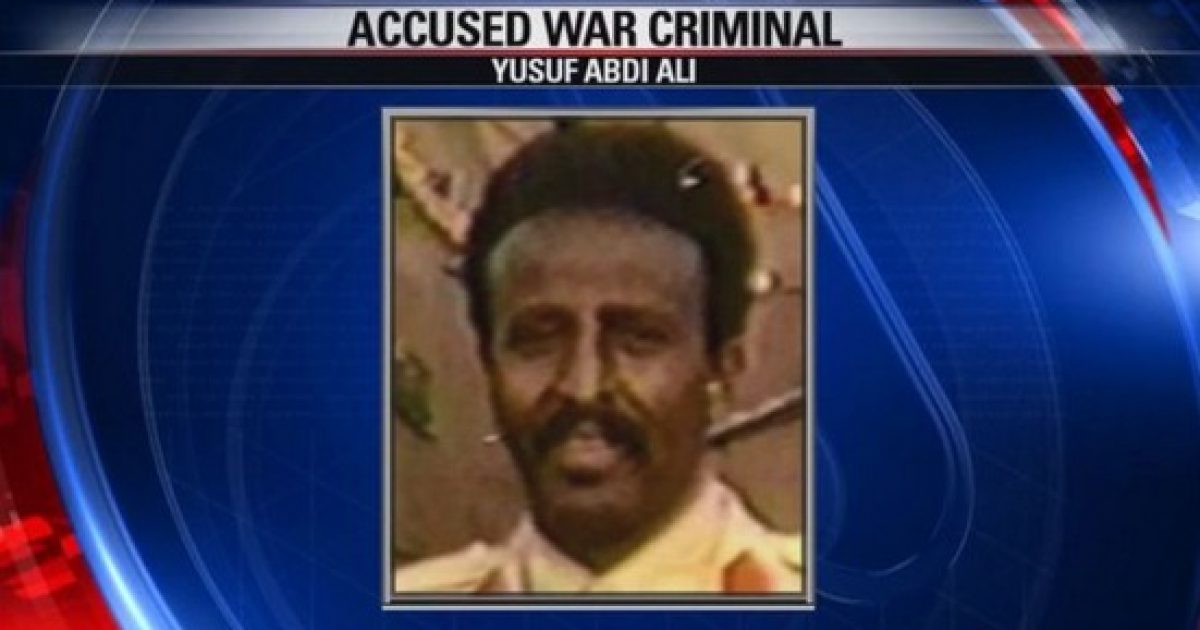 In a news story that almost reads as satire, an accused Somali war criminal has been discovered working in a Washington, DC airport for the past six years.

A Somali man accused of leading mass executions and torturing people during the country’s bloody civil war in the 1980s has been quietly working as a security guard at a Washington, D.C., airport for the past six years – all while passing FBI and TSA checks.

Yusuf Abdi Ali, who is living in Alexandria, Va., is an employee at the Dulles International Airport, the Metropolitan Washington Airports Authority confirmed to Fox 5 on Wednesday.

The airport authority also said they are aware that Ali – who is now on administrative leave — was named in a lawsuit filed by a human rights group in 2006 for crimes against humanity. The case has had numerous appeals and is now destined for the Supreme Court, CNN reported.

Yes- this is the same agency that intrusively pats down 6-year-olds and makes travelers take their shoes off.

The incompetence of the TSA knows no bounds.