President Obama met with Bernie Sanders today, and endorsed Hillary Clinton minutes later. It was reported the video was filmed before the meeting even happened. Ouch.

I guess you could say Bernie got burned. (Sorry- I had to.)

President Obama formally endorsed Hillary Clinton to succeed him in the White House Thursday, saying she has the “courage” for the job and vowing to hit the campaign trail for her soon — in a video message posted just moments after meeting with her primary rival Bernie Sanders. “I know how hard this job can be. That’s why I know Hillary will be so good at it,” the president said, in the video posted on Clinton’s campaign site. “In fact, I don’t think there’s ever been someone so qualified to hold this office.”

The president made clear he would no longer stand on the sidelines, even as Vermont Sen. Sanders vows to stick out the race at least through the final primary in Washington, D.C., next Tuesday.

The presumptive nominees of both parties reacted to the endorsement on Twitter:

Honored to have you with me, @POTUS. I'm fired up and ready to go! -H

Obama just endorsed Crooked Hillary. He wants four more years of Obama—but nobody else does!

Clinton holds a small lead over Trump in the national polls, but there is a lot of time between now and Election Day. 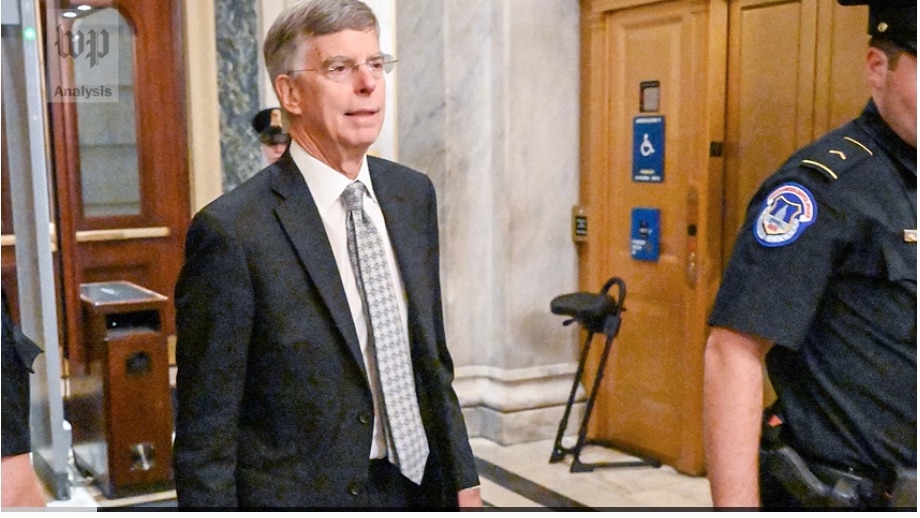 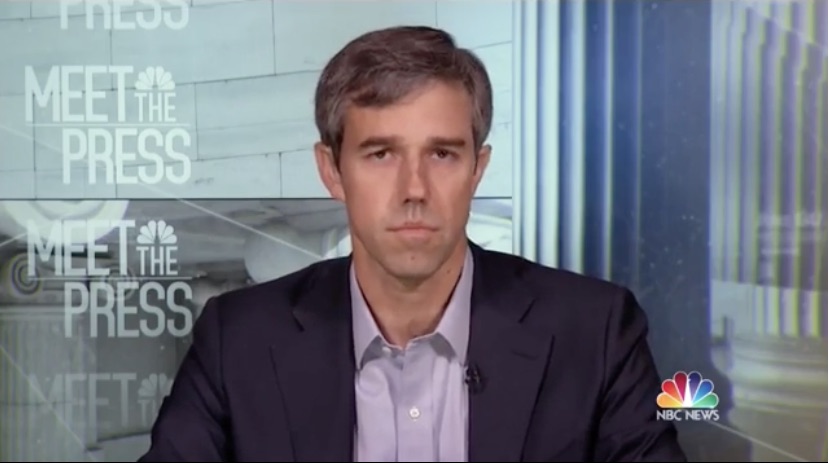