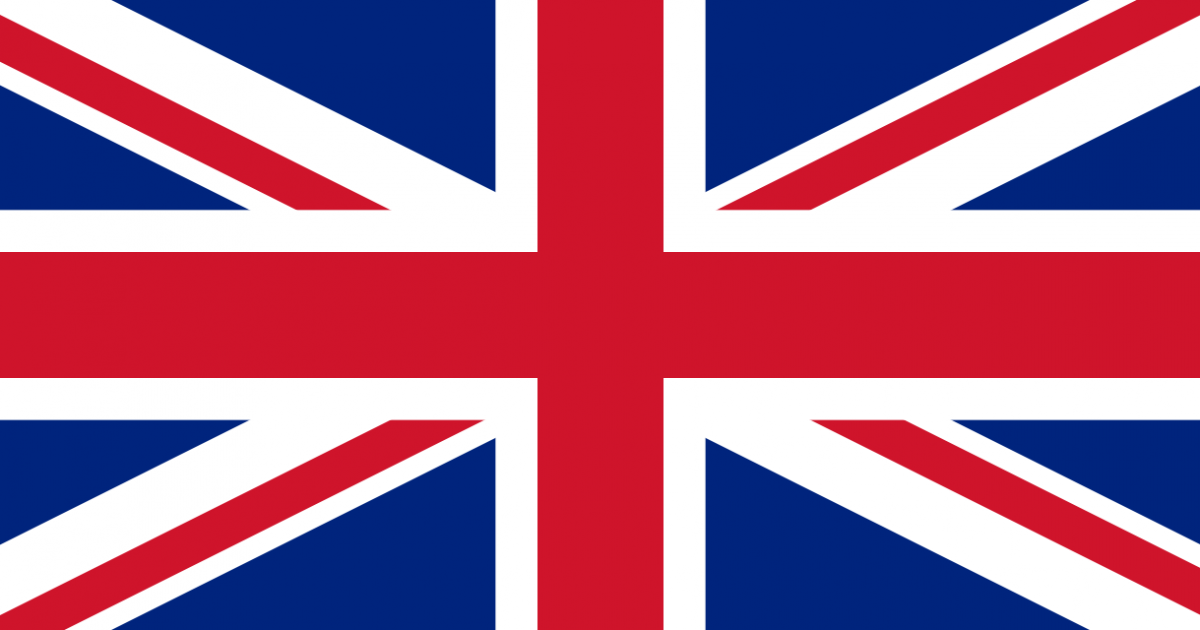 It’s Independence Day in Britain, following the nation’s historic vote to leave the European Union. The margin of victory was 52-48%. Prime Minister David Cameron was a vocal supporter to keep Britain in the European Union, and announced that he will resign by October.

In other words, he refuses to be the person who invokes Article 50, which will make Britain’s exit from the EU official.

The so-called “Brexit” from the 28-nation bloc, designed half a century ago to promote trade on the continent and prevent World War III, capped a bitter campaign and signaled the pending end of Prime Minister David Cameron’s tenure at No. 10 Downing Street.

“The dawn is breaking on an independent United Kingdom,” said Nigel Farage, leader of the UK Independence Party. “Let June 23 go down in our history as our independence day!”

Supporters of the “leave” side painted the vote as a referendum on the nation’s sovereignty, which they say has been ceded to unelected EU bureaucrats based in Brussels. “It’s a vindication of 1,000 years of British democracy,” commuter Jonathan Campbell James declared at the train station in Richmond, southwest London. “From Magna Carta all the way through to now we’ve had a slow evolution of democracy, and this vote has vindicated the maturity and depth of the democracy in our country.”

Turnout was extremely high for Britain at 72%, which is higher than the turnouts for the 2015 and 2010 UK Parliamentary Elections.