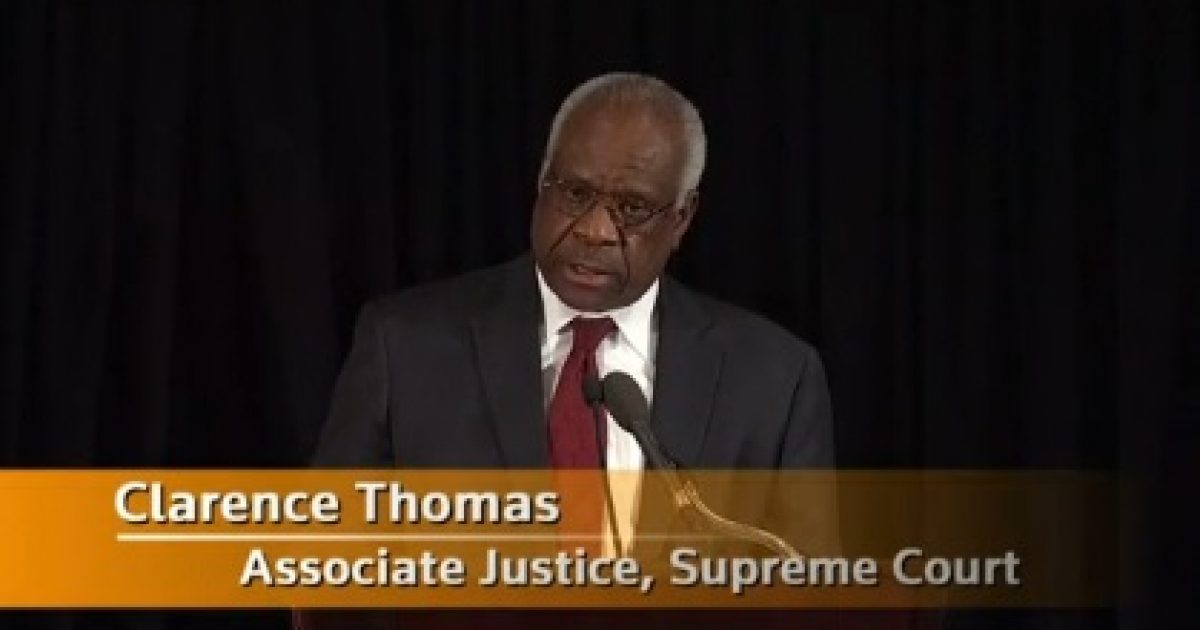 Conservative Supreme Court Justice Clarence Thomas is expressing interest in retiring after the 2016 election. This means that not only one, but TWO Supreme Court seats could be filled by the next president of the United States.

The Supreme Court of the United States could lose its quiet conservative, Justice Clarence Thomas, after the 2016 election, the Washington Examiner reported. Following a tumultuous year that included the legalization of same-sex marriage and the death of fellow conservative, Justice Antonin Scalia, court insiders say Thomas is contemplating his retirement.

… Court sources told the Examiner that Thomas has long considered retiring and never planned to hold his position in the country’s highest court until he died.

The power to appoint 2 Supreme Court justices would give the next president an automatic legacy. His (or her) decisions will leave an impact on the nation for generations to come.