Does Hillary Clinton really have a scary temper?

According to one ex-Secret Service agent who was posted outside the Oval Office, Hillary Clinton’s personality can be a wild card.

Hillary Clinton has a “Jekyll and Hyde” personality that left White House staffers scared stiff of her explosive — and even physical — outbursts, an ex-Secret Service officer claims in a scathing new tell-all. Gary Byrne, who was posted outside the Oval Office when Bill Clinton was president, portrays Hillary as too “erratic, uncontrollable and occasionally violent” to become leader of the free world, according to advance promotional materials exclusively obtained by Page Six. The allegations from Byrne, a 29-year veteran of the military and federal law enforcement, threaten to derail her campaign days before she is expected to clinch the Democratic presidential nomination.

… He describes Hillary Clinton as acting friendly one moment, then raging the next. “What I saw in the 1990s sickened me,” he writes in the intro of the book, “Crisis of Character: A White House Secret Service Officer Discloses his Firsthand Experience with Hillary, Bill, and How They Operate.”

The book claims she repeatedly screamed obscenities at her husband, Secret Service personnel and White House staffers — all of whom lived in terror of her next tirade. Secret Service agents had discussions about the possibility that they would have to protect Bill from his wife’s physical attacks, Byrne writes, and the couple had one “violent encounter” the morning of a key presidential address to the nation.

We don’t need a wild card in the White House. 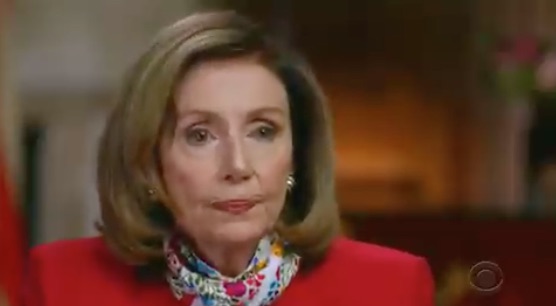 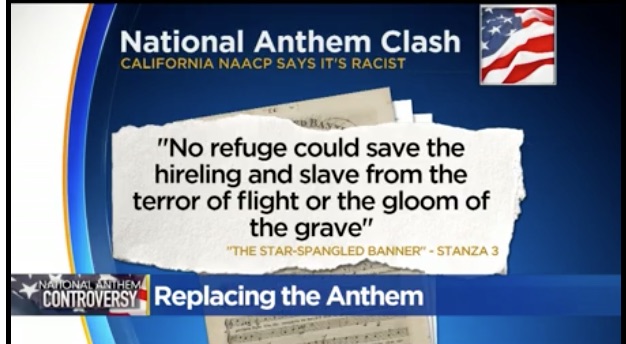 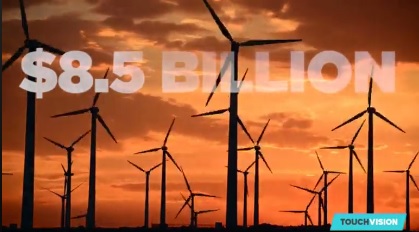 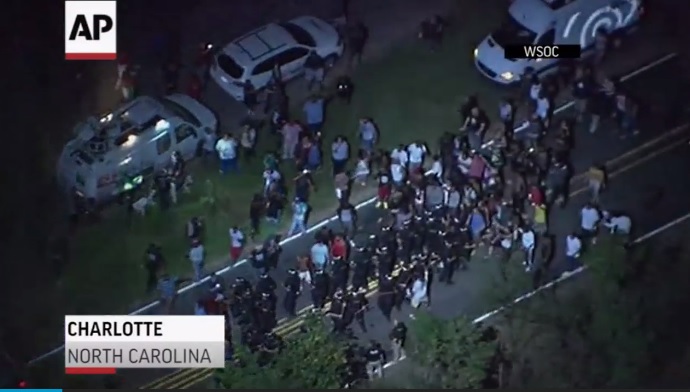 Interstate Closed After Violent Protests and Looting in Charlotte