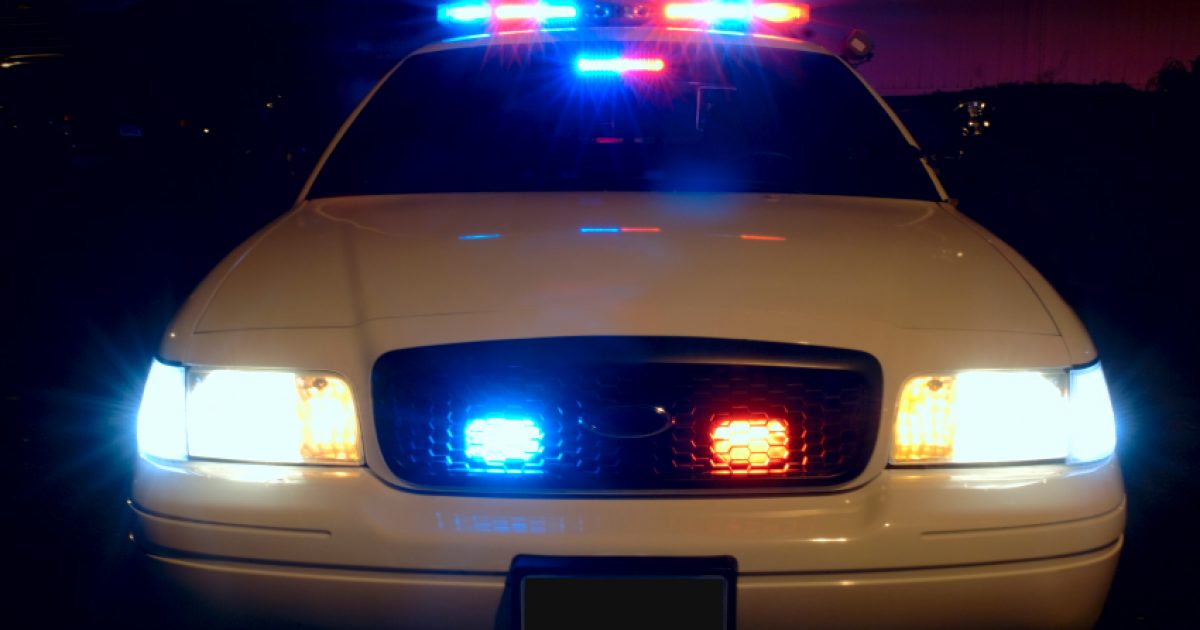 It’s bad enough that police can seize cash and cars without arresting or charging individuals with a crime. Now, the Oklahoma Department of Public Safety is taking civil asset forfeiture to a whole new level.

According to Oklahoma Watch:

The Oklahoma Department of Public Safety has purchased several devices capable of seizing funds loaded onto prepaid debit cards to aid troopers in roadside seizures of suspected drug-trafficking proceeds. The portable card scanners are designed to be carried in law enforcement vehicles, allow troopers to freeze and seize money loaded onto a prepaid debit card, and to return money to an account whose funds were seized or frozen.

The vehicle-mounted scanners are also capable of retrieving and storing limited account information from other cards as well, such as banking debit cards, credit cards and “payment account information from virtually any magnetic stripe card,” according to the website and patent documents of the device manufacturer, Texas-based ERAD Group Inc. ERAD stands for Electronic Recovery and Access to Data.

… “If we have reasonable suspicion to believe there’s a crime being committed, we’re going to investigate that. If someone has 300 cards taped up and hidden inside the dash of a vehicle, we’re going to check that,” [Lt. John] Vincent said. “But if the person has proof that it belongs to him for legitimate reasons, there’s nothing going to happen. We won’t seize it.”

Seizing legal property without a warrant is theft, plain and simple. Citizens should not need proof that money belongs to them for “legitimate reasons.” Americans are innocent until proven guilty, not the other way around.