Establishment Republicans are slowly uniting around Donald Trump as the presumptive GOP nominee. The latest to fall in line: Speaker of the House Paul Ryan.

In a column for his hometown paper, the Janesville Gazette, Ryan said that despite his differences with the billionaire, he will vote for Trump in November. Ryan stressed that his decision to endorse came after multiple talks with the presumptive Republican nominee. “Through these conversations, I feel confident he would help us turn the ideas in this agenda into laws to help improve people’s lives,” Ryan said. “That’s why I’ll be voting for him this fall.”

“To enact these ideas, we need a Republican president willing to sign them into law,” Ryan said. “That’s why, when he sealed the nomination, I could not offer my support for Donald Trump before discussing policies and basic principles.”

“As I said from the start, my goal has been to unite the party so we can win in the fall,” he continued. “And if we’re going to unite, it has to be over ideas.”

The battle between Hillary Clinton and Donald Trump is closer than ever. The latest RCP polling average has Clinton nearly tied with Trump, 43.8% and 42.3% respectively.

You can read the full version of Rep. Paul Ryan’s endorsement here. 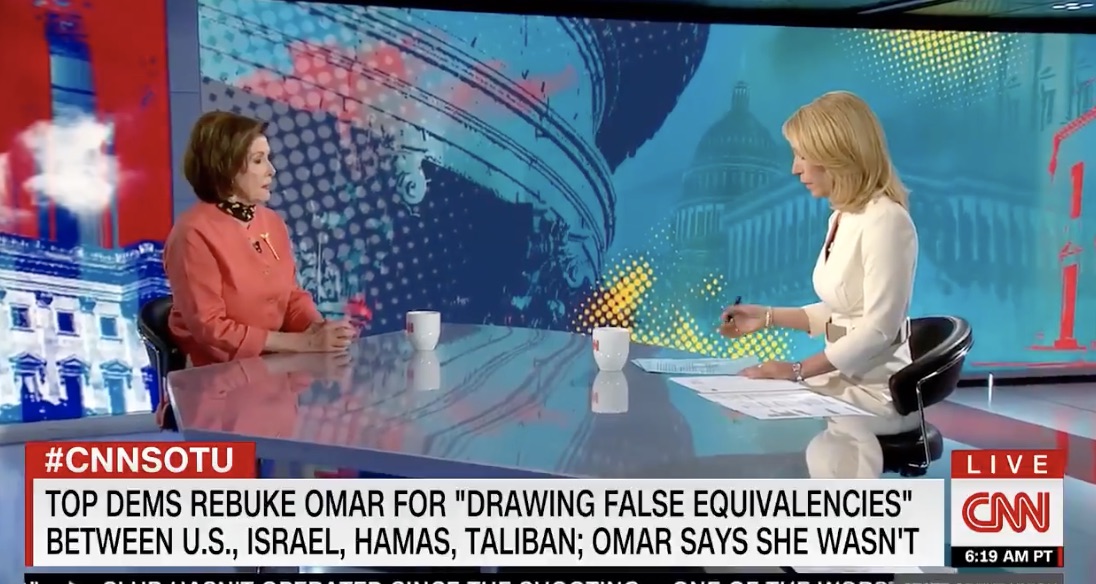 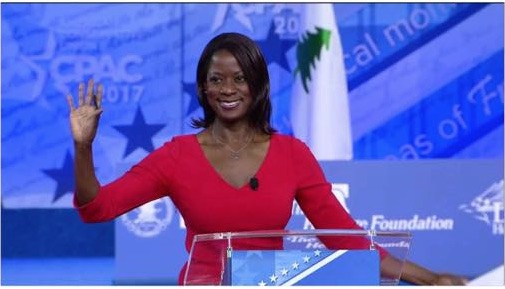 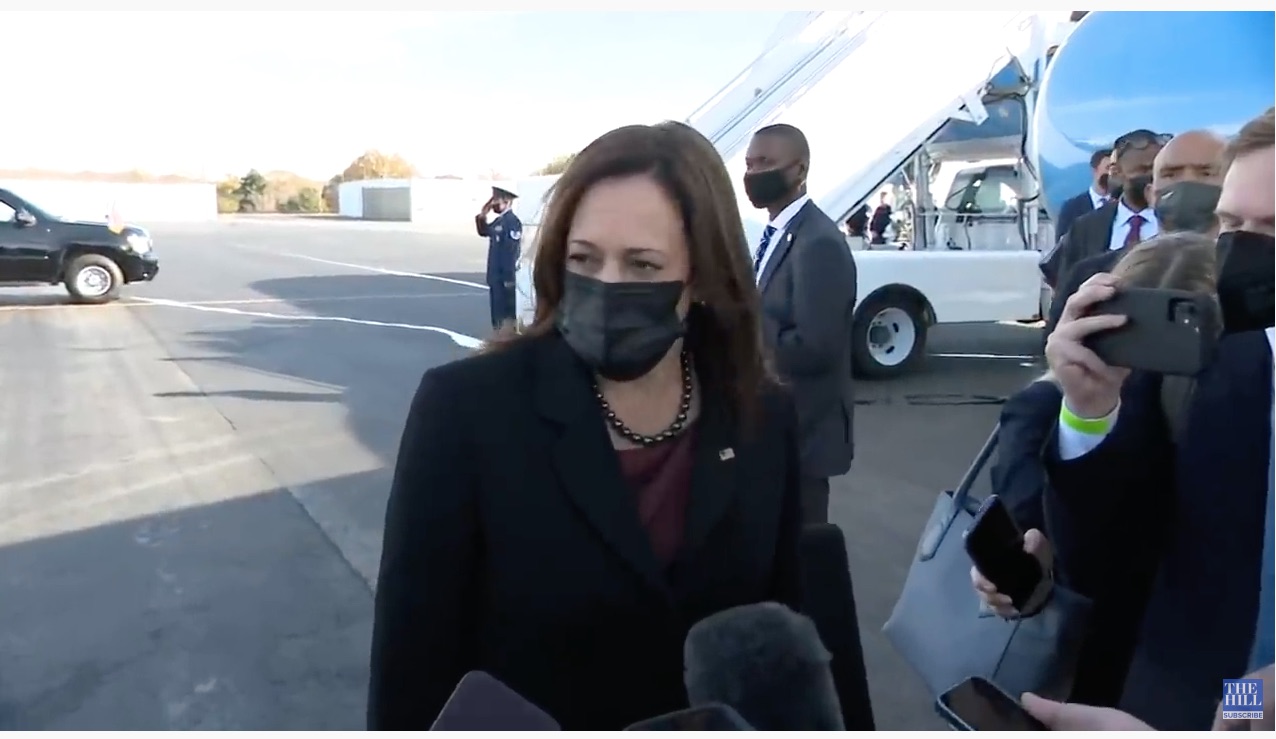