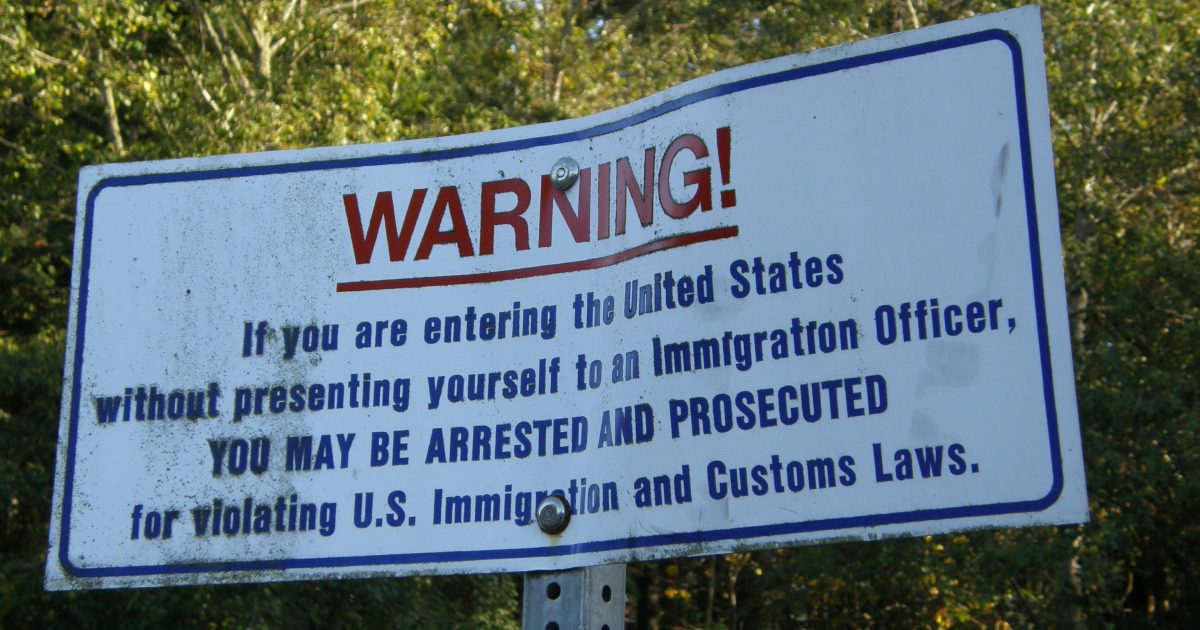 In the wake of the Supreme Court’s blocking the Obama administration’s immigration plans, we have new reports from Texas this week… of a group that wants to turn a former work camp into an immigration center modeled after a hotel.

Yes, a hotel. For illegal immigrants. Where they will be given “free” education, healthcare, etc.

Oh, and did I mention that the group doesn’t want the new building to have any type of fence? Because apparently, a fence makes a detention center feel too much like a prison.

As The Guardian reported,

Federal immigration officials are moving forward with plans for a new 500-bed family detention center to house migrant women and children, even as many advocates and politicians have called for the closure of such facilities altogether.

Officials in Dimmit County, 45 miles from the Texas border with Mexico, say they’ll consider a bid on Monday from a firm who says their facility in a 27-acre former work camp for oil workers would provide dramatically better conditions than two other family detention centers in the state.

Those facilities have faced complaints of poor food, inadequate medical care and allegations of sexual abuse from detainees, activists and the US Civil Rights Commission.

“Our facility offers a community-based alternative that will allow children to live in a home setting, attend school, and access critical legal and social services,” Stratton Oilfield Systems said in a pitch to potential partners.

“They want to have it with no fence,” said Mike Uriegas, a commissioner in Dimmit County, who says he first met with Stratton Oilfield Systems two weeks ago. “They don’t want to appear like a prison or detention center.”

But Cristina Parker, Immigration Programs Director for Grassroots Leadership, said she and other advocates object inherently to the concept of a detention center for families fleeing violence, regardless of the purported conditions.

“If you are not free to leave, then it doesn’t matter how nice it is,” Parker said. “It’s a prison.”

It’s like we’ve forgotten the definition of the term “illegal.” There is no other illegal activity in this country you can commit and be rewarded for it. You can’t rob a bank and ask for a special hotel without any type of containment methods because that would feel too much like a prison… because prison is exactly where you’re being sent. Because you broke the law.

That said, this is America. We are a nation built by immigrants. And, we remain THE most immigrant friendly nation in the world. We are to be compassionate, particularly to those fleeing persecution. And we are.

The United States welcomes over 1 million immigrants EVERY year. That’s more than ALL Latin American countries combined. It’s more than every nation of the EU. Combined.

The United States is, and always has been, the most immigrant friendly nation in the world.