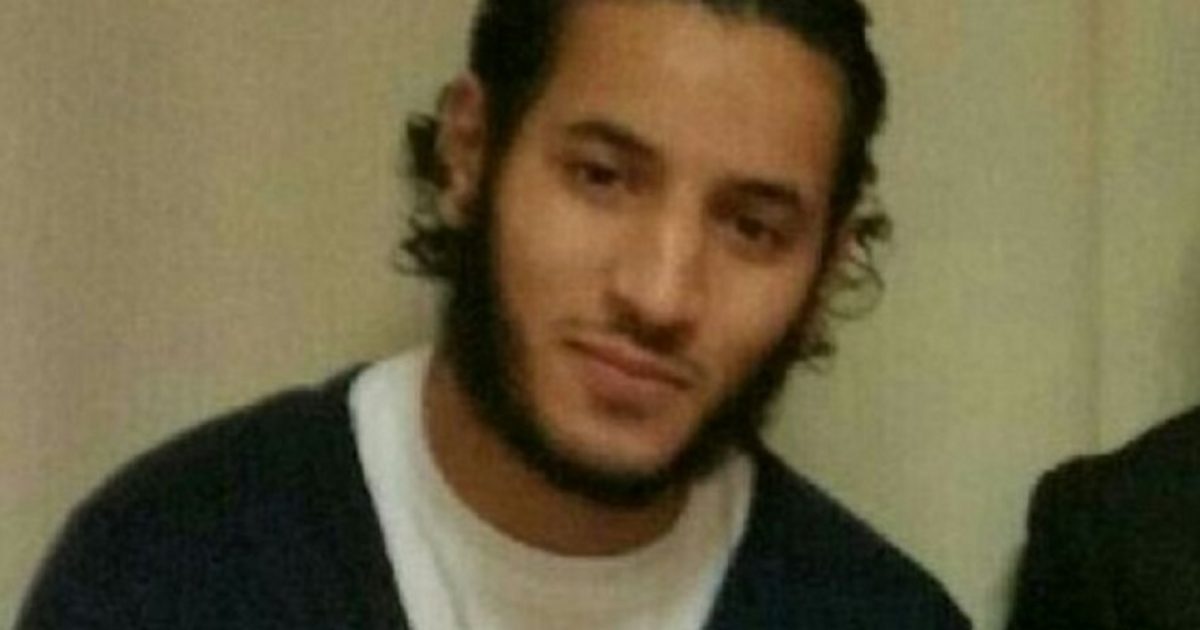 A Muslim terrorist who pledged allegiance to ISIS brutally murdered a French police couple at their home, in front of their young child.

A Muslim radical who was being investigated for terror ties stabbed a French police chief to death outside his home, then tortured the man’s wife in front of their toddler son — all while livestreaming his rampage on Facebook.

The shocking attack in Magnanville, 35 miles north of Paris, ended after a three-hour standoff, when French commandoes stormed the home, rescuing the boy and killing Larossi Abballa, 25.

Islamic State’s Amaq news agency released a video that showed Abballa confessing, “I just killed a police officer and his wife.” The video appears to have been recorded inside the home of the couple as security forces closed in.

… Molins said Abballa’s attack was a response to ISIS calls to “kill non-believers where they live” during Ramadan.

The terrorist is described as a “French national with a prior terrorism conviction and ties to jihadists based in Pakistan.” Neighbors report hearing screams of “Allahu Akbar” during the attack, and the terrorist was praying at his mosque beforehand for so long, they had to make him leave.

But I’m sure it had nothing to do with religion. Right President Obama?