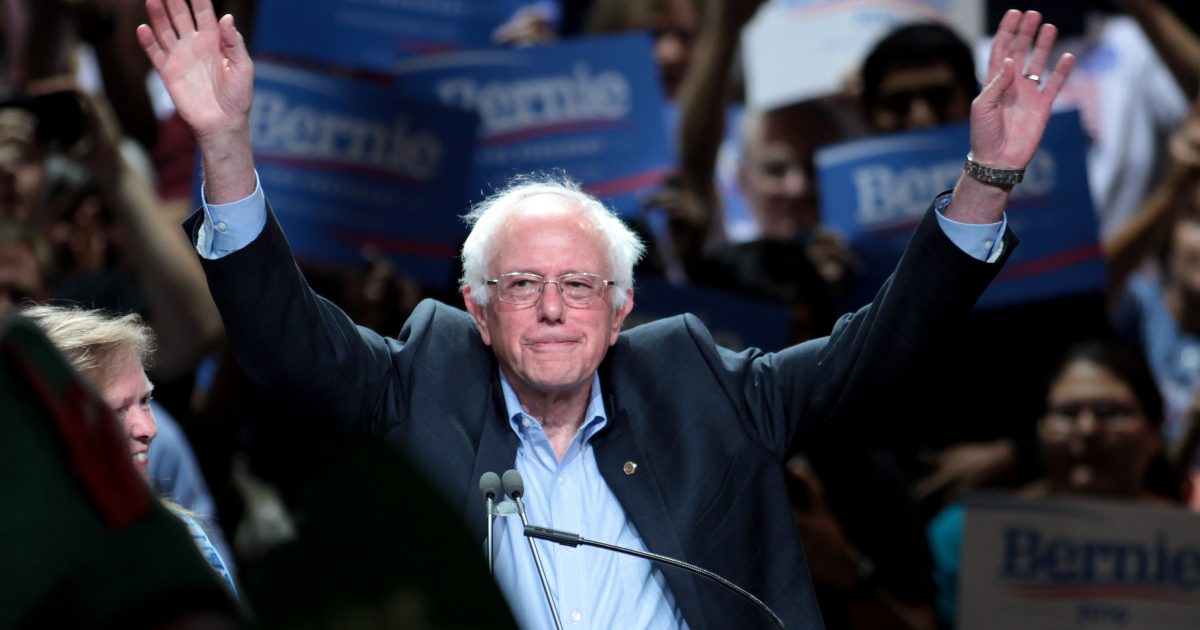 Forget all the hype about violence at Donald Trump rallies…. reporters are more scared of aggressive Bernie Sanders fans.

The AP on Monday declared Clinton the Democratic nominee, saying she had enough pledged delegates and superdelegate support to reach the party’s threshold for the nomination. Their call angered Sanders supporters, who — along with Sanders himself — argue that superdelegates shouldn’t be included in the delegate count because they don’t officially vote until the Democratic National Convention in July.

The Associated Press is not the only major news outlet to face the wrath of socialists “feeling the Bern.” One New York Times reporter described her threatening exchanges on Twitter:

I won't be answering calls from unknown numbers today, after third call from Bernie supporters telling me they'd hunt me down in the streets

The people harassing reporters and protesting Trump rallies are probably one and the same. When progressives don’t get their way, they shout people down and throw tantrums. Welcome to the entitlement mindset of the Democratic Party.