This is absolutely criminal. The State Department admitted they intentionally destroyed press briefing footage to cover up a lie.

The State Department, in a stunning admission, acknowledged Wednesday that an official intentionally deleted several minutes of video footage from a 2013 press briefing, where a top spokeswoman seemed to acknowledge misleading the press over the Iran nuclear deal.

“There was a deliberate request [to delete the footage] – this wasn’t a technical glitch,” State Department spokesman John Kirby said Wednesday, in admitting that an unidentified official had a video editor “excise” the segment.

The State Department had faced questions earlier this year over the block of missing tape from a December 2013 briefing. At that briefing, then-spokeswoman Jen Psaki was asked by Fox News’ James Rosen about an earlier claim that no direct, secret talks were underway between the U.S. and Iran – when, in fact, they were. Psaki at the time seemed to admit the discrepancy, saying: “There are times where diplomacy needs privacy in order to progress. This is a good example of that.”

The Iran nuclear deal has been lies and manipulation from day one. First Deputy National Security Adviser Ben Rhodes brags to NY Times Magazine about his efforts to deceive the American public and turn the press into an echo chamber for his agenda. Now we find out that the State Department was covering its tracks and selectively editing the records of history. And this is only what they will admit to! Imagine how much more is happening behind the scenes that we will probably never know about.

This is Chicago-style thug politics at its worst. Democrats care more about preserving their own power than protecting the truth. They put politics over policy, and truly believe they are above the law.

Nobody is above the law. The individuals involved with this conspiracy to defraud the American public should be held accountable in the harshest way possible. 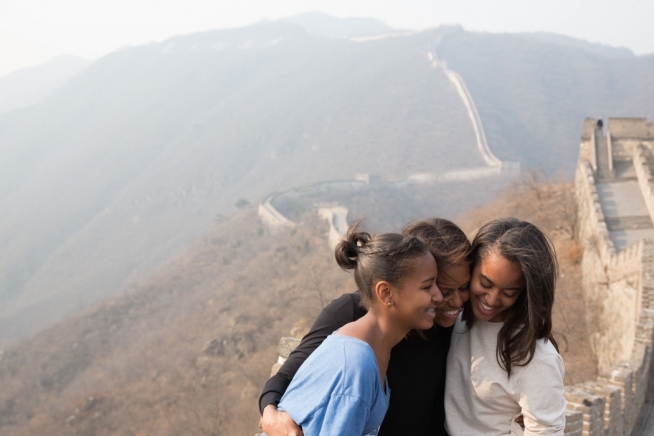 Another Obama Vacation? Guess How Much This One Will Cost….. 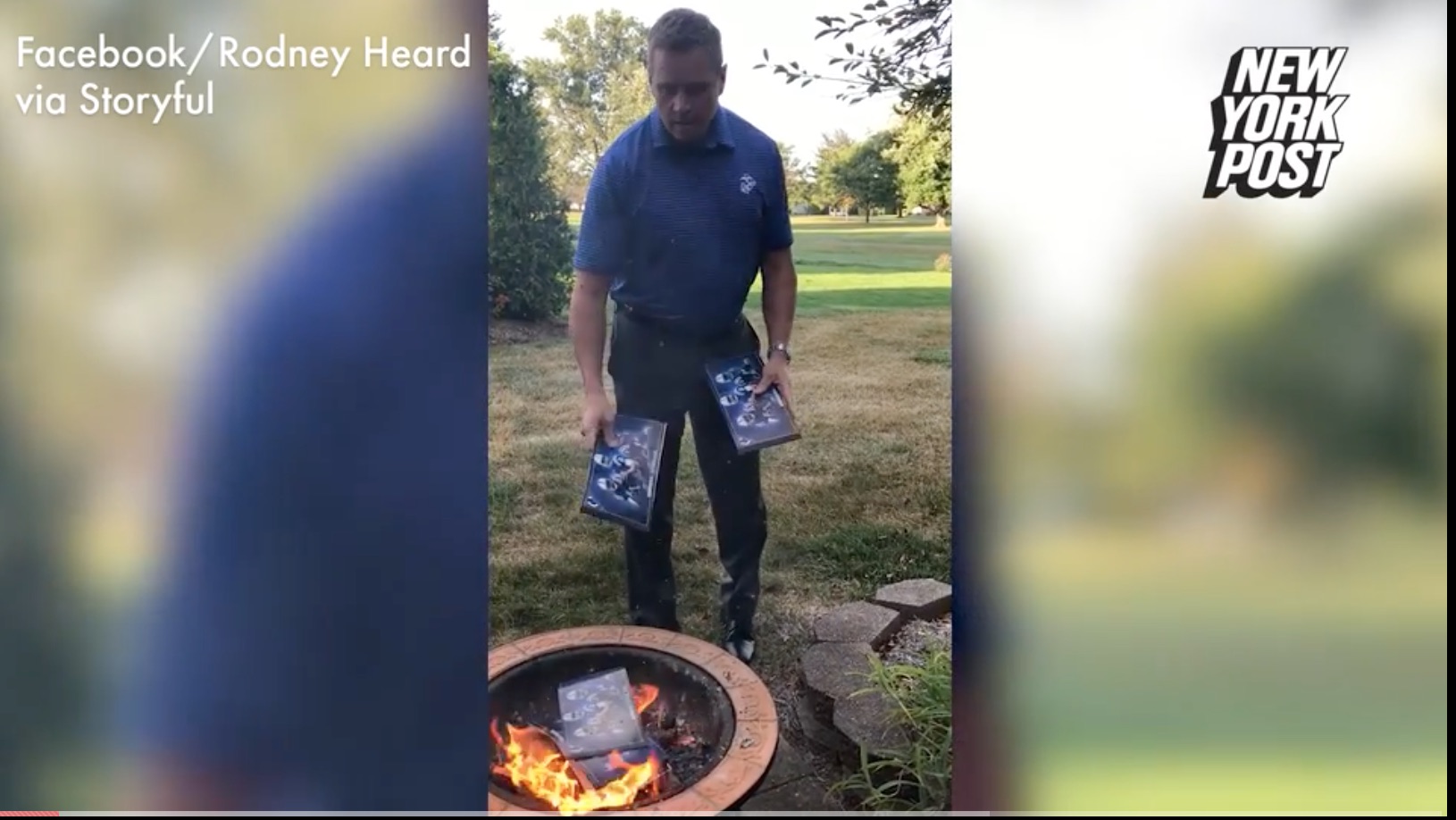 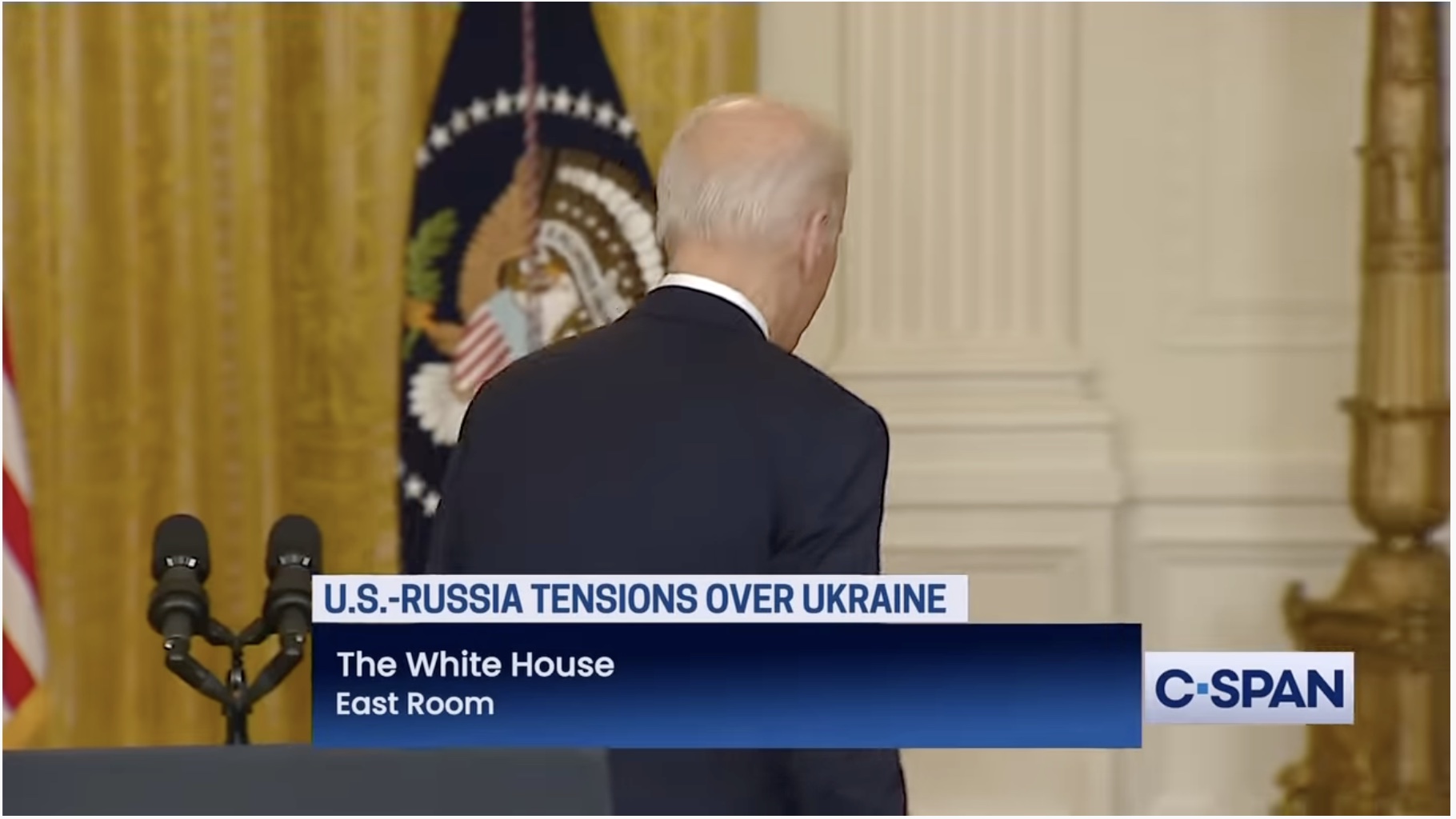