Just one day after the Orlando attack, this Muslim woman was caught on video at the LAX airport making terroristic threats.

According to the Gateway Pundit blog:

A Muslim woman was caught on video threatening to bomb America and trashing homosexuals at LAX the day after the Orlando terrorist attack. Citizen journalist Tony Vera captured the video.

Before boarding flight she threatened to bomb America.

The woman was arrested at the ticket counter, and the video was turned into the FBI.

The mainstream media must have missed this story.

Especially the line where she says: “That’s what we do. We bomb people.”

Or the line where she says, “If you want to be evil, I will show you what evil is.”

That doesn’t sound like any kind of representative of a “religion of peace” to me. 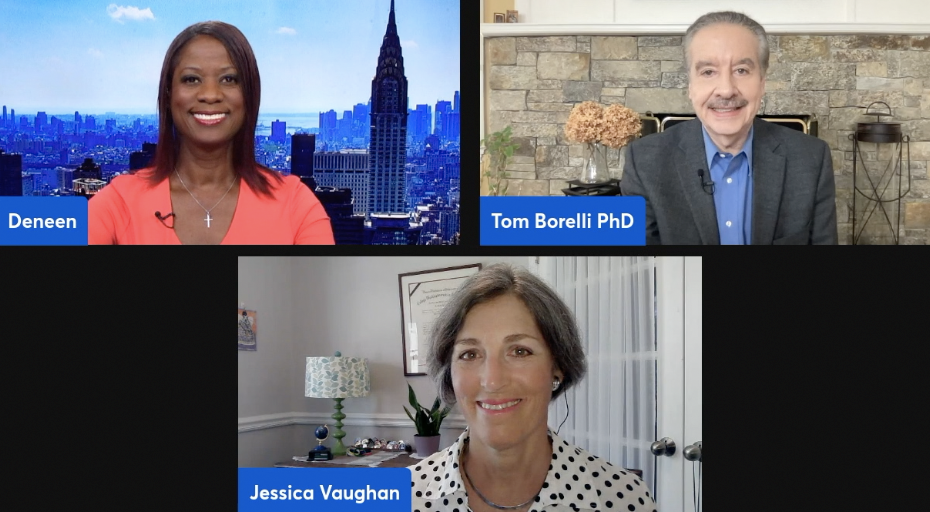 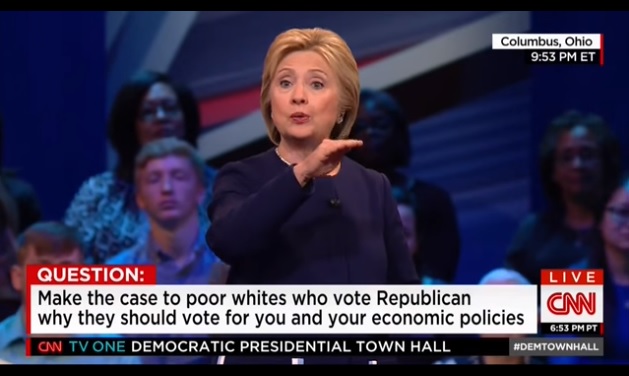 Hillary Admits: “We’re Going to Put a Lot of Coal Miners and Coal Companies Out of Business”