The Department of Justice created controversy this morning when Attorney General Loretta Lynch announced the agency would release the transcripts of the Orlando terrorist’s multiple calls to the police… except they would be scrubbed of any mentions of radical Islam.

After multiple reports and outcry on social media, the FBI has decided to reverse its decision and release the transcripts uncensored.

The FBI reversed itself and publicly issued a complete transcript of a 911 call from the Orlando nightclub shooter Monday afternoon after coming under withering criticism from House Speaker Paul Ryan and other Republicans for deleting references to the Islamic State group as well as the group’s leader, Abu Bakr Al-Baghdadi. A version of the text of the 50-second call between an Orlando 911 dispatcher and shooter Omar Mateen disclosed Monday morning, included his claim of responsibility for the shooting, but was edited to remove Mateen’s mention of ISIL and of Al-Baghdadi.

The FBI said the redactions were intended to limit any publicity benefit for ISIL, but House Speaker Paul Ryan sharply rejected that rationale and called on President Barack Obama to reverse the decision. “Selectively editing this transcript is preposterous. We know the shooter was a radical Islamist extremist inspired by ISIS. We also know he intentionally targeted the LGBT community,” Ryan said. “The administration should release the full, unredacted transcript so the public is clear-eyed about who did this, and why.”

Hours later, the FBI did just that, saying that the deletions had “caused an unnecessary distraction.”

The Obama administration isn’t exactly known for its commitment to transparency. It’s not surprising that Obama’s DOJ wanted to selectively edit the course of history, but this is an important reminder that citizens need to be ever-vigilant of their government. This 180-degree change of heart never would have happened if the American people weren’t watching.

The Washington Times: How Jesse Jackson exploits the spirit of Selma

Despite Midterm Election Results Obama Doubles Down On Climate Change 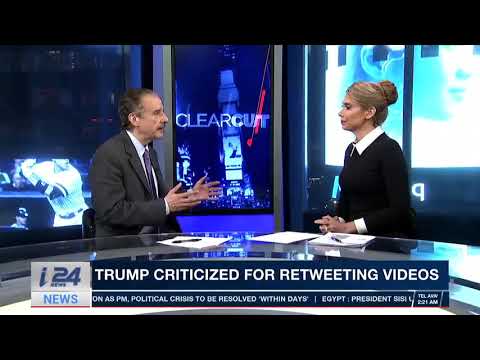