Socialist presidential candidate Bernie Sanders talks a big game about raising the minimum wage to $15, but he fails to meet that standard for his own campaign staff.

When it comes to hiring interns, the Sanders campaign falls $3 short of their own principles.

Bernie Sanders encouraged millennials to apply for a Senate internship with his office this fall, offering a $12 per hour stipend, an amount that falls below his demands for a $15 minimum wage.

But wait! It gets better….

Sanders has repeatedly condemned Hillary Clinton for favoring a $12-an-hour federal minimum minimum wage, claiming at an April Democratic presidential debate that the rate is “not good enough.”

Something tells me the irony of that statement was lost on Mr. Sanders. 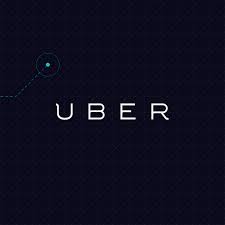 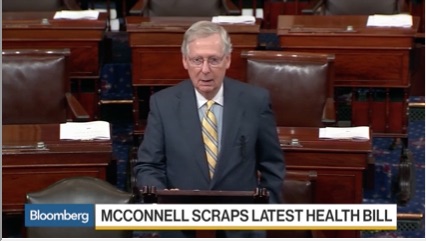 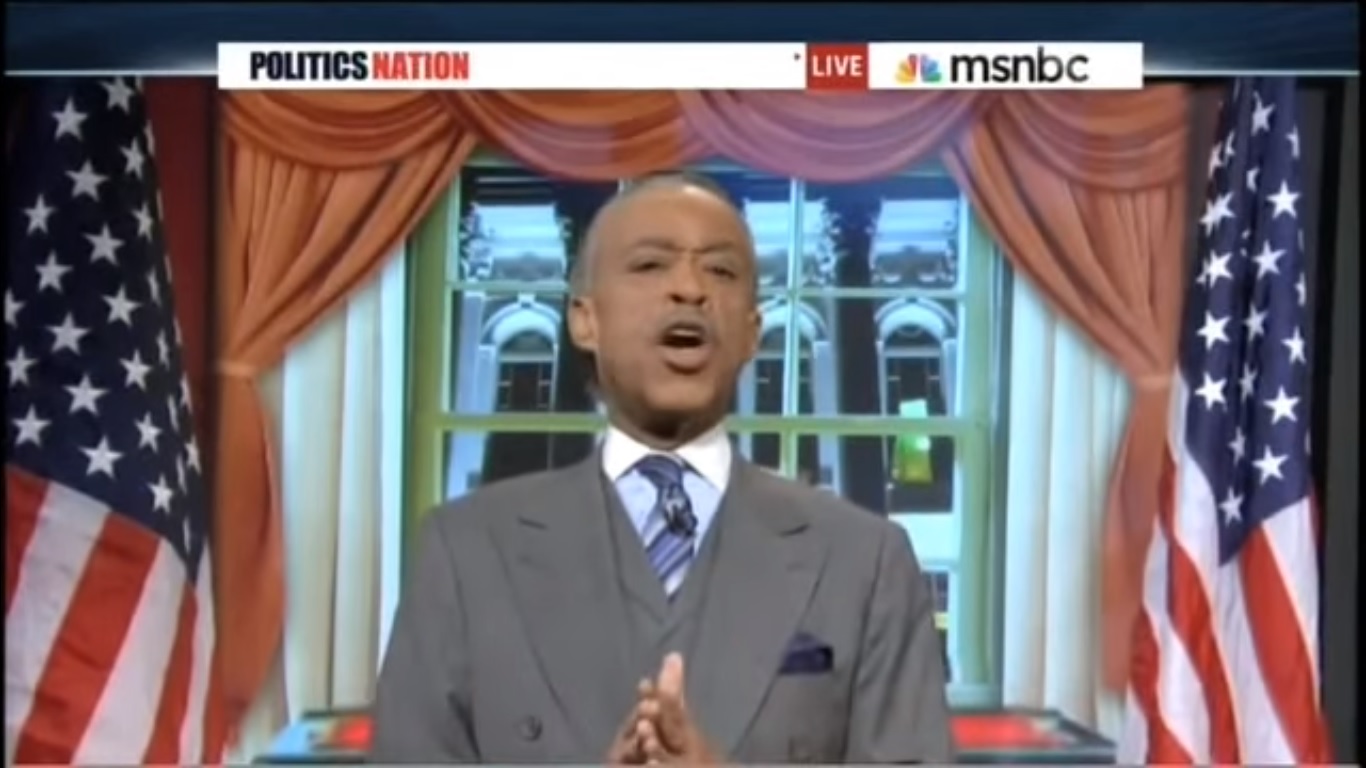