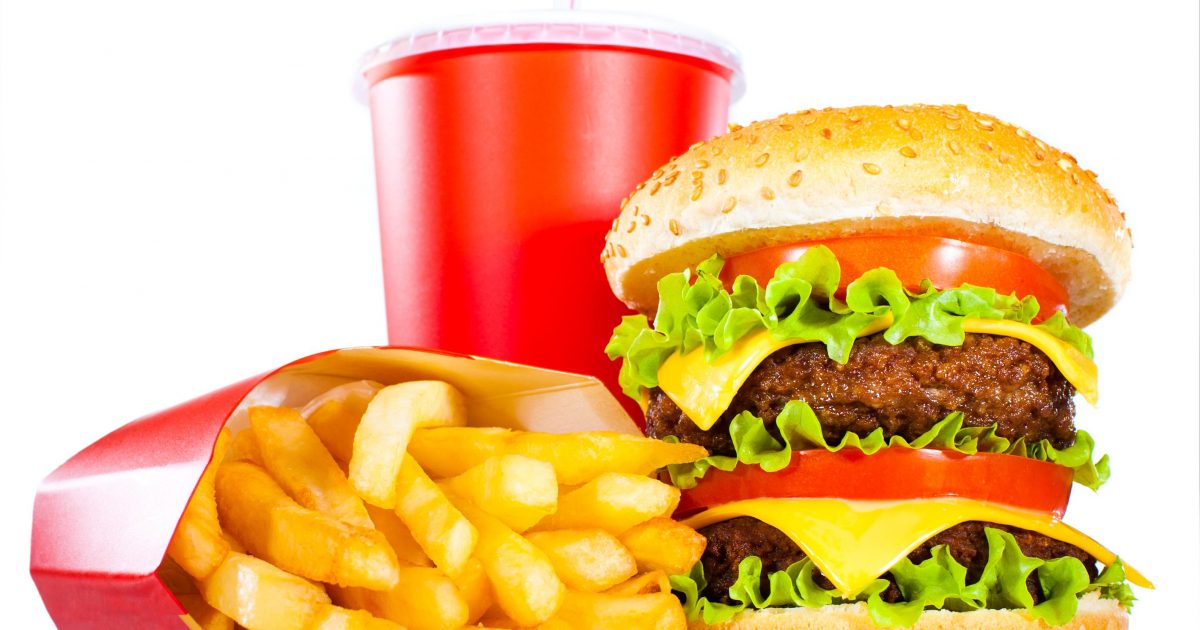 Maine Governor Paul LePage is threatening to stop the food stamp program entirely in his state, but it’s not because the program is ineffective or plagued with abuse and corruption. It’s because he doesn’t have the power to micromanage what food individuals are buying to eat.

Maine Gov. Paul LePage is making a seemingly unprecedented move to rein in food stamps in his state — warning the Obama administration he’ll try to ban recipients from buying products like Mars bars and Mountain Dew, or halt the program entirely.

The warning comes after the Obama administration shot down his request for a waiver to institute the ban on candy and sugary drinks. The firebrand Republican wrote to U.S. Department of Agriculture Secretary Tom Vilsack objecting vociferously to the agency’s decision. In the June 17 letter, LePage called the ban “a commonsense proposition.” Citing Maine’s rising obesity and diabetes rates, LePage said he will look “to implement reform unilaterally or cease Maine’s administration of the food stamp program altogether.”

“It’s time for the federal government to wake up and smell the energy drinks,” wrote LePage, who went on to accuse the Obama administration of a double standard in the way it polices school cafeterias, but not how taxpayer money is used on the food stamp program.

This is the progressive control-freak/entitlement mindset turning on itself. What’s more important, advancing the crusade against sugar and salt, or preserving entitlement programs? It’s a real chin-scratcher.

Wake up, people! This is what happens when you rely on the government to pay your grocery bill. The more control government has, the less choice and freedom you have. Pursuing empowerment over entitlement is the only sure way to prevent government from controlling your life down to your dinner recipe.