A writer for the Huffington Post is defending his recent op-ed that “a violent response” is the “logical” approach to stopping presumptive Republican nominee Donald Trump. Jesse Benn wrote in the op-ed titled “Sorry Liberals, A Violent Response To Trump Is As Logical As Any,” posted on Monday, “[T]here’s an inherent value in forestalling Trump’s normalization. Violent resistance accomplishes this.”

“These denunciations of violence from anti-Trump protestors rest on the misguided view that the divide Trump’s exposed is a typical political disagreement between partisans, and should be handled as such.,” he wrote. “This couldn’t be further from the truth. Trump might not be a fascist in the 20th century European sense of the term—though many of his supporters are—but he might represent its 21st century US version.”

It’s not surprising to see a progressive fail to use his words and resort to violence to make a point. Let’s just hope Democrats don’t continue to heed his call. Because if they do, the blood will be on Jesse Benn’s hands. 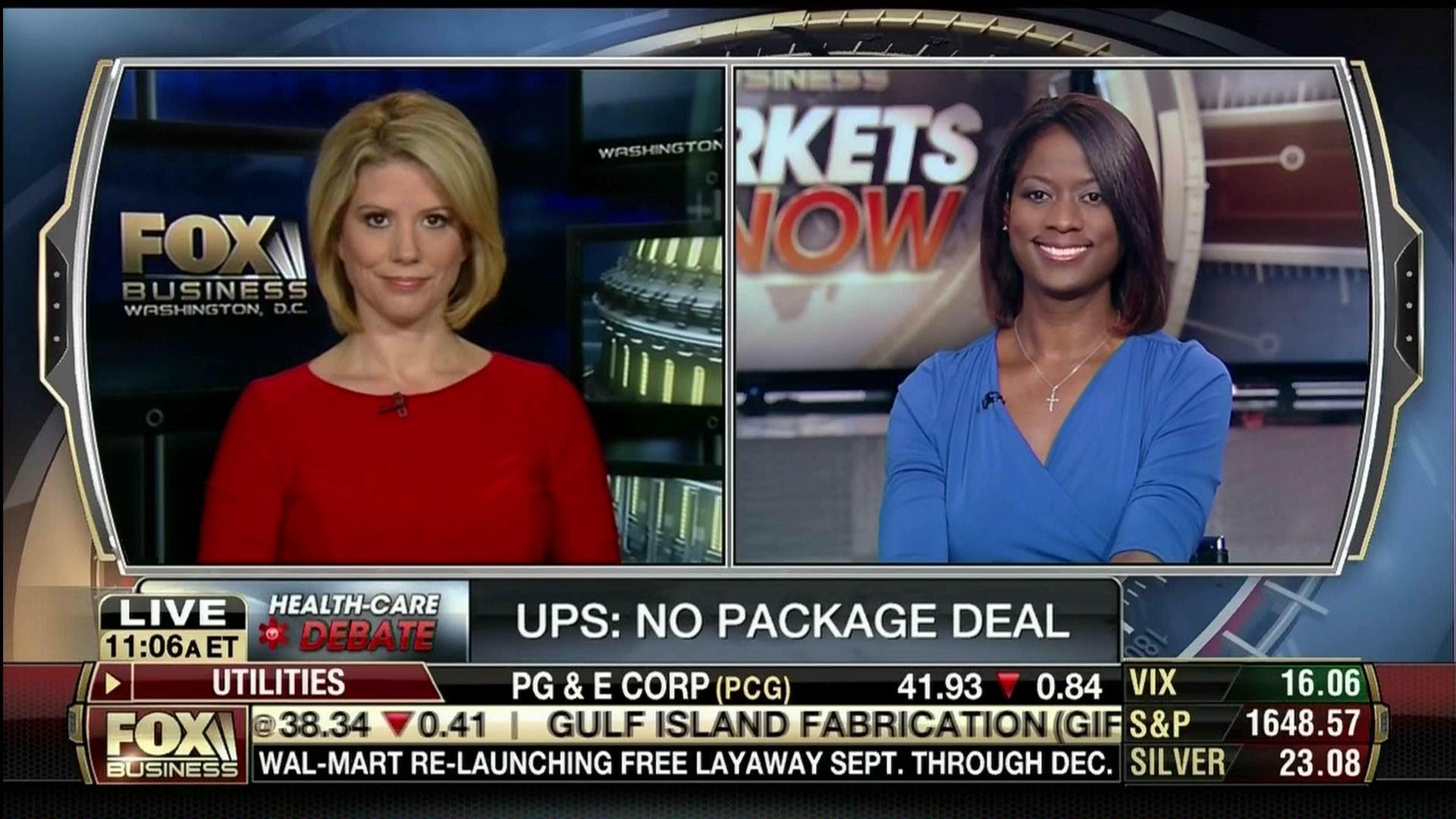 Deneen Debates the Consequences of ObamaCare 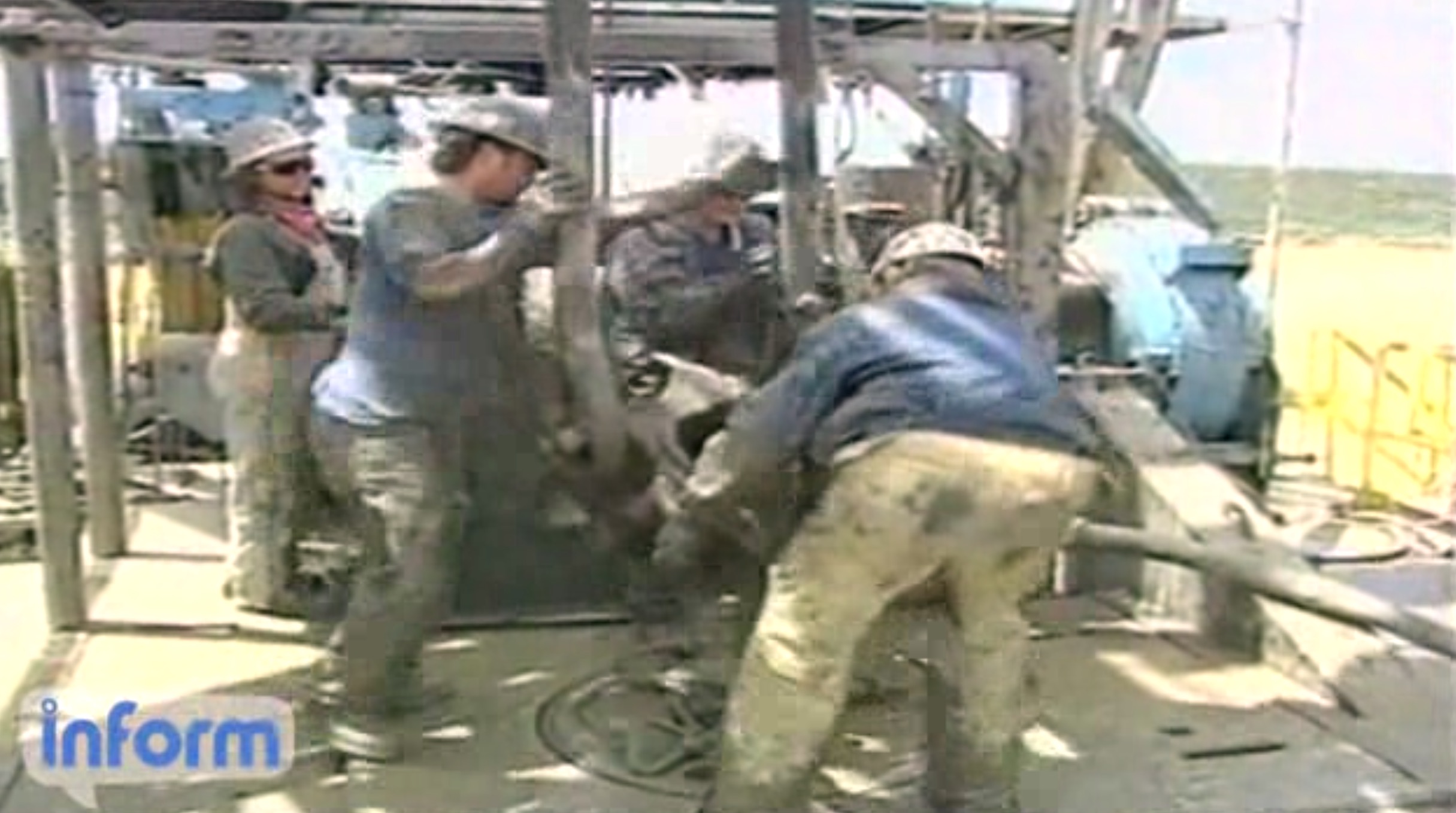 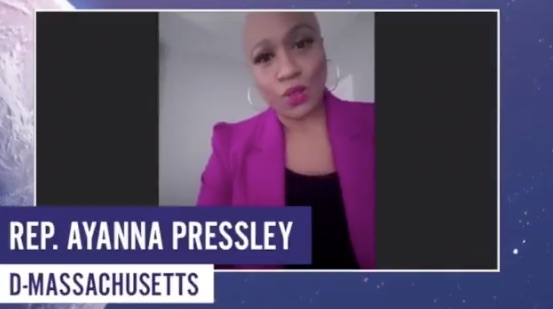