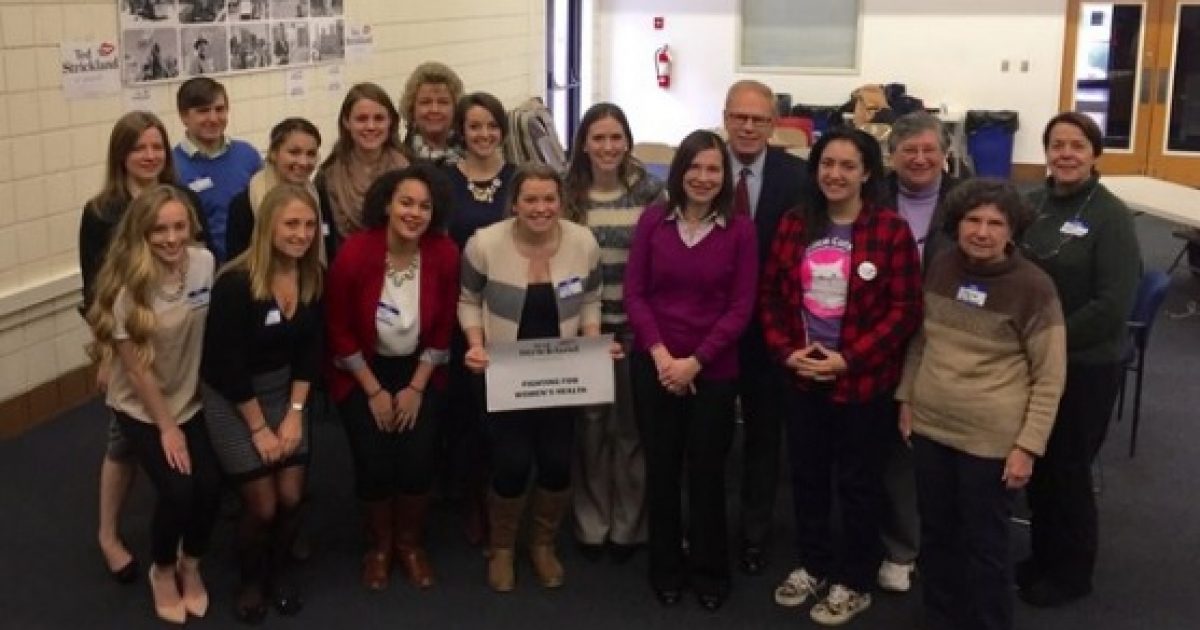 He doesn’t pay his own interns.

Ted Strickland, a Democrat running for U.S. Senate, on Wednesday encouraged Ohioans to apply for the state Democratic Party’s unpaid, often full-time summer fellowships, despite having made “fair wages” and a federal minimum wage increase a cornerstone of his campaign. The Ohio Democratic Party, which is supporting Strickland in his campaign to unseat incumbent Sen. Rob Portman (R.), is currently soliciting applications for summer fellowships to help Democrats “up and down the ticket” win in the November election.

… Strickland’s endorsement of the unpaid positions appears to run counter to his commitment to a “fair wage” for Ohioans and Americans across the country. Strickland says he supports increasing the federal minimum wage to $10.10 and will fight to protect and strengthen overtime wage laws if he wins election to the Senate.

“Too many Ohioans are still feeling like they can’t catch a break. Some are still looking for jobs, and many are working in jobs that pay less than before. In this recovery, wealth is growing at the top, but not for the rest of us,” Strickland’s website states. “That’s no accident—it’s the result of politicians like Senator Portman who are prioritizing the interests of the Washington establishment they are a part of and the wealthy special interests they serve. The game in Washington is rigged, and people like Senator Rob Portman are the reason why hardworking Ohioans can’t get ahead.”

You really can’t make this stuff up.

This is a classic example of the progressive “do as I say, but not as I do” mentality. Ted Strickland talks a big game, but at the end of the day he won’t put his money where his mouth is.

Mr. Strickland: Pay your interns, or don’t pay your interns. It’s your choice. But don’t mandate others to increase their labor costs if you aren’t going to hold yourself to the same standard. That makes you a hypocrite.