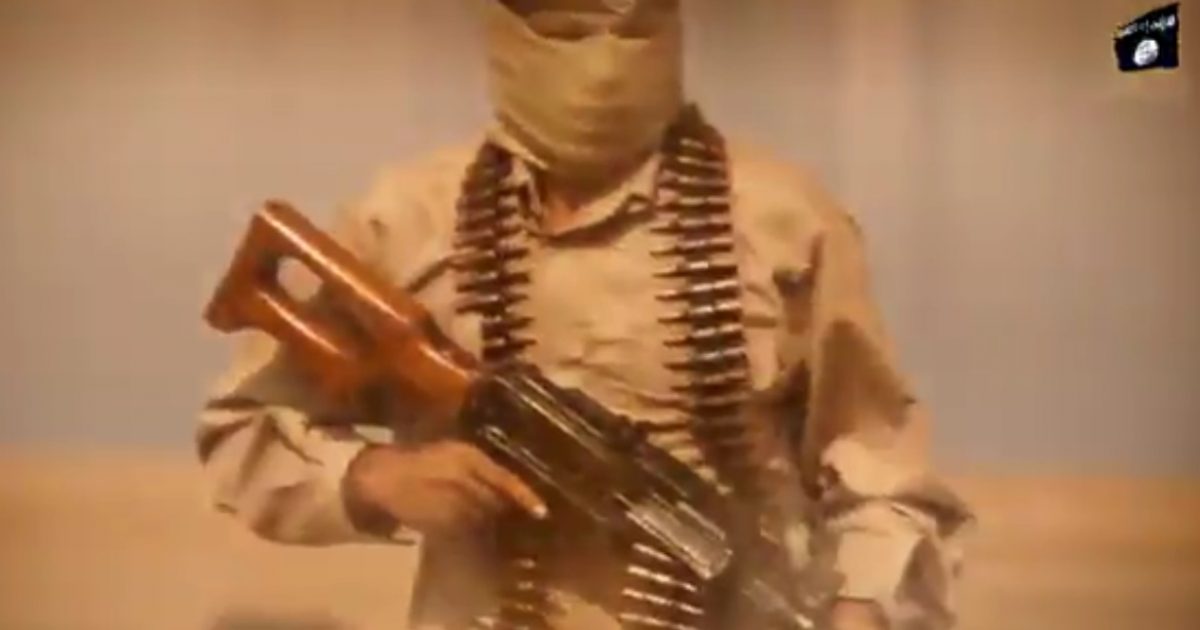 The Department of Justice has detained Gregory Hubbard, Darren Arness Jackson, and Dayne Atani Christian, for knowingly conspiring and attempting to provide material support to ISIS. One of the men, 52 year old Gregory Hubbard, has said he wanted to travel to Syria in order to join the ranks of ISIS and engage in jihad.

NBC 6 in Miami is reporting:

Hubbard had bought an airline ticket to Germany and had planned to board a train to Turkey and head to Syria, authorities said.

He was arrested Thursday at Miami International Airport before he could begin the first leg of his trip, officials said.

Authorities said Christian and Jackson also expressed a desire to join ISIS and provided weapons and firearms training to Hubbard.

Officials said the men discussed trying to carry out attacks in the U.S. and had practiced at a shooting range but decided against the attack.

“Individuals seeking to travel and take up arms with ISIL pose a threat to the United States and humanity across the globe,” U.S. Attorney Wifredo Ferrer said in a statement. “The U.S. Attorney’s Office, the FBI and the Joint Terrorism Task Force continue to work proactively in order to stifle and disrupt any potential danger posed by the terrorist organizations and their supporters.”

Maybe [score]Senator Joni Ernst[/score] was on to something in her RNC Convention speech? That Trump wall is looking better and better every day…