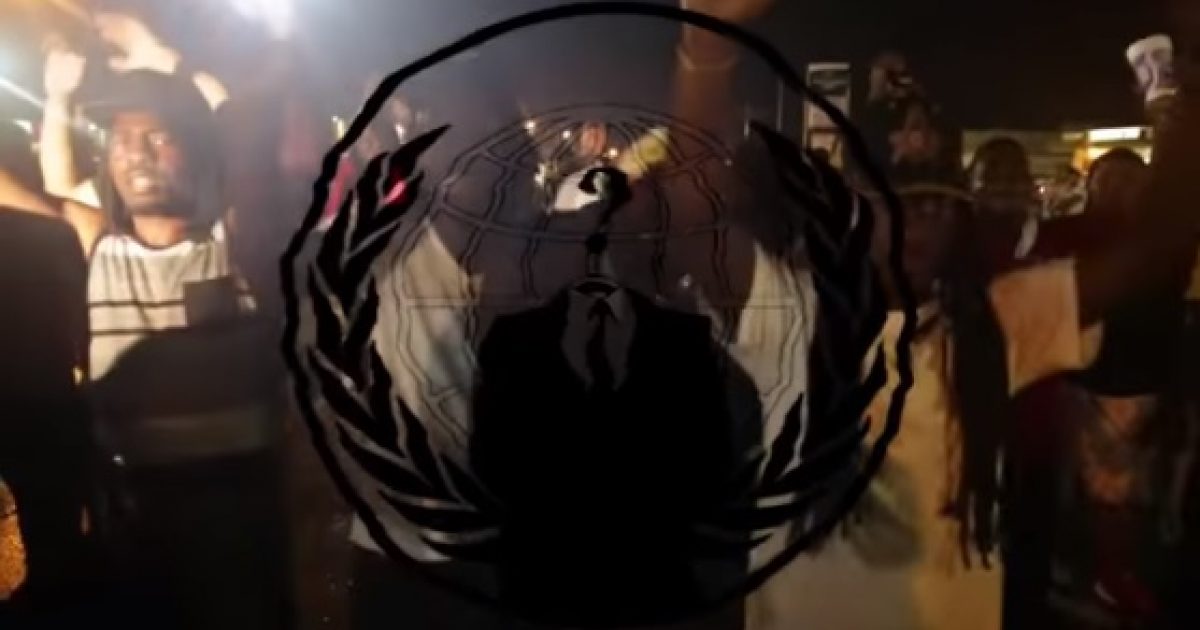 It is being reported that Anonymous and Black Lives Matter protestors are planning a “Day of Rage” in 37 cities across the United States. The risks and dangers of these events must be legitimate, considering the U.S. Army has officially advised personnel to avoid these cities tomorrow (7/15).

According to the Gateway Pundit blog:

Anonymous released this message on Saturday.

A complete list of the 37 cities can be found on the Gateway Pundit blog here.