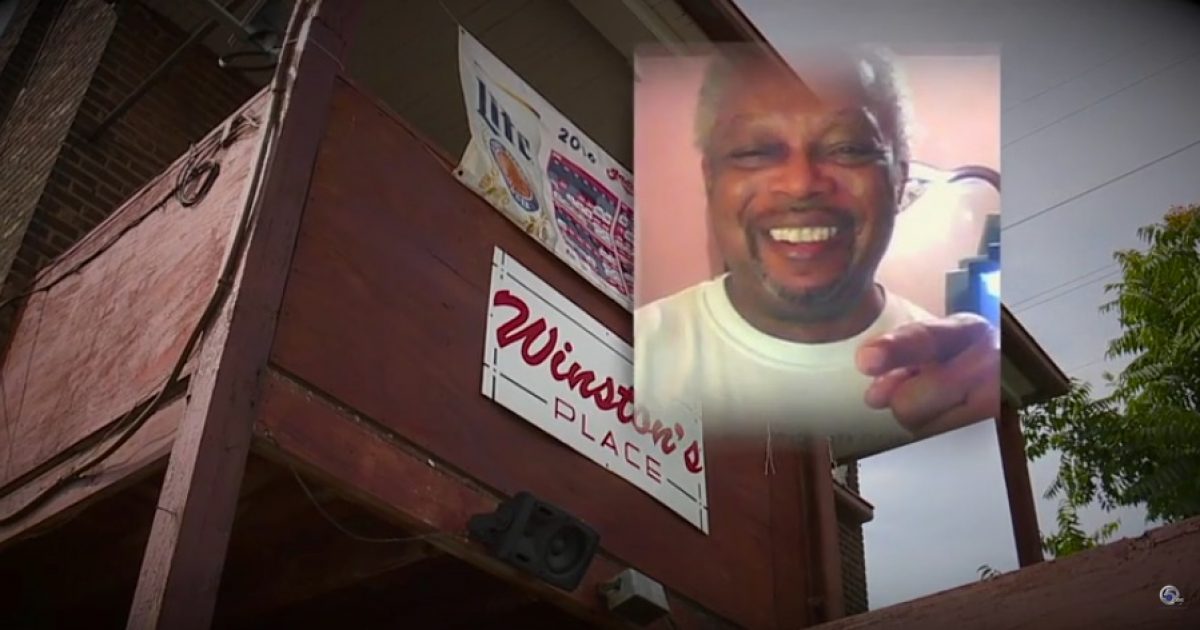 Nope. Nothing of the sort for a 60 year old Vietnam veteran who was shot in Cleveland this week. Paul Jones, Jr. was talking politics with a friend at a bar when an eavesdropper butted into his conversation.

As reported by News 5 in Cleveland,

“He butted in the conversation,” Jones said, speaking from his hospital bed. “The conversation wasn’t directed at him or to him.”

It escalated from there in a way no one ever imagined.

The man got so upset, he went out to his car — and came back with a gun.

Cleveland police said he shot Jones in the thigh, then walked out — effectively ending the debate.

“I’m quite sure you have a lot of people having their own opinions. But that doesn’t mean you should hurt somebody because you have your own opinion,” Jones’ mother Latosca added.

Detectives are still searching for the shooter. He will be charged with felonious assault.

Jones is expected to make a full recovery.

While we don’t yet know the preferred party or candidate of the shooter, we know he is apparently incapable of tolerating someone with a differing opinion from his own. So rather than allow his fellow man the courtesy of the American tradition of freedom of speech, he attempted to forever silence someone who dared present an idea that differed from his own.

Paul Jones, Jr. is an American hero, a black man, and a Trump supporter. Yet, you probably haven’t heard his story from the mainstream media – and you’re not going to.  Because apparently, if you’re a black Trump supporter… your life doesn’t matter quite as much?