After giving the world’s largest state funder of terrorism one of the coziest nuclear deals in history, Barack Obama’s White House has once again embarrassed itself on the world stage.

According to CBS News:

The girlfriend of the San Diego man said Shahini’s sister told her Iranian authorities took him into custody July 11 while he was visiting family in his native Iran and he has not been heard from since. The girlfriend asked not to be identified because she has family in Iran and fears for their safety. She said she worries Shahini was detained because of his online comments criticizing Iran’s human rights record.

At a news conference Thursday, Secretary of State John Kerry declined to comment on the detention.

It is crystal clear that Iran does not respect the United States, and Secretary of State John Kerry has no credibility when it comes to diplomacy in the Middle East.

Maybe the White House will start another “hashtag campaign” on Twitter to rally support around this American’s return. What do you think? 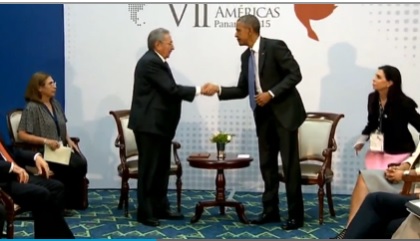 Students are Banned from Saying “Husband, Wife, Mom, Dad” in This College Classroom 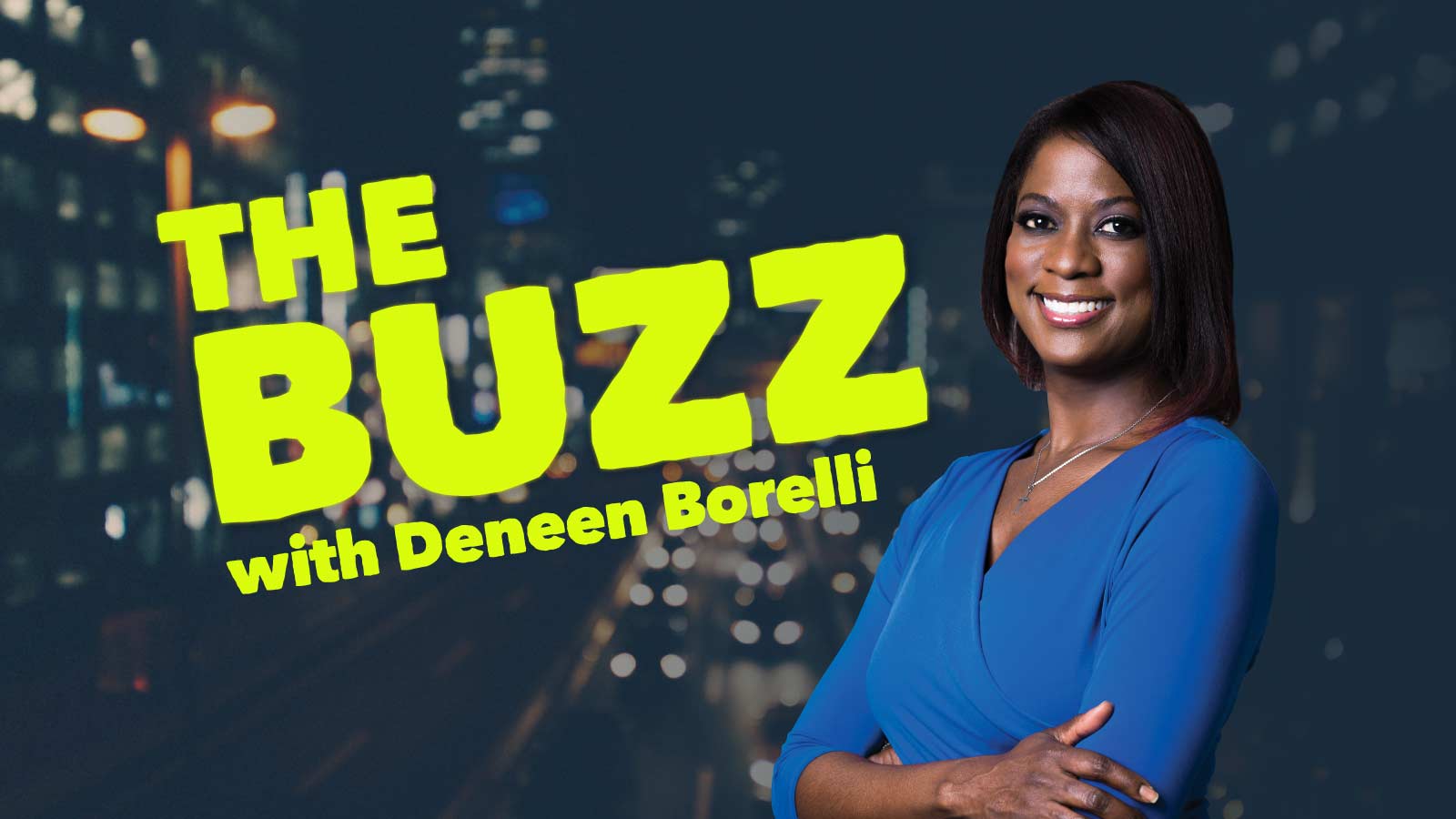 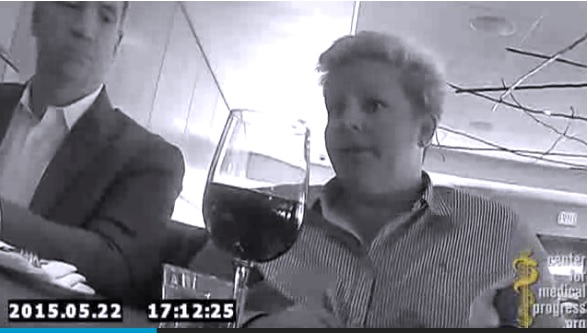