This is government, keeping you safe.

A young woman and her mother were returning home, after the daughter was treated for a brain tumor at St. Jude hospital. When she got confused during a TSA screening, they literally roughed the girl up until she bled.

Hannah Cohen set off the metal detector at a security checkpoint at the Memphis International Airport, and she was led away for additional screening, reported WREG-TV. “They wanted to do further scanning, (but) she was reluctant — she didn’t understand what they were about to do,” said her mother, Shirley Cohen.

Cohen said she tried to tell agents with the Transportation Security Administration that her 19-year-old daughter is partially deaf, blind in one eye, paralyzed and easily confused — but she said police kept her away from the security agents.

The confused and terrified young woman tried to run away, her mother said, and agents violently took her to the ground. “She’s trying to get away from them, but in the next instant, one of them had her down on the ground and hit her head on the floor,” Cohen said. “There was blood everywhere.”

When the Thug Security Administration was asked to explain itself, a spokesman somewhat unapologetically said that passengers should call ahead to notify agents of any special needs.

What a bunch of bullies.

The question is, what will the government do about it? Will there be any accountability for this assault? We’re looking at you, Obama. 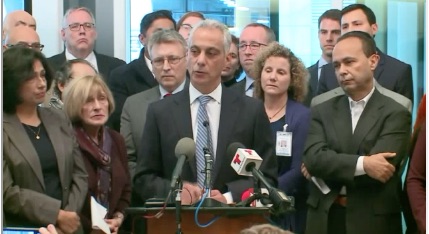 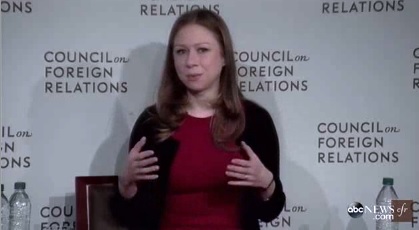 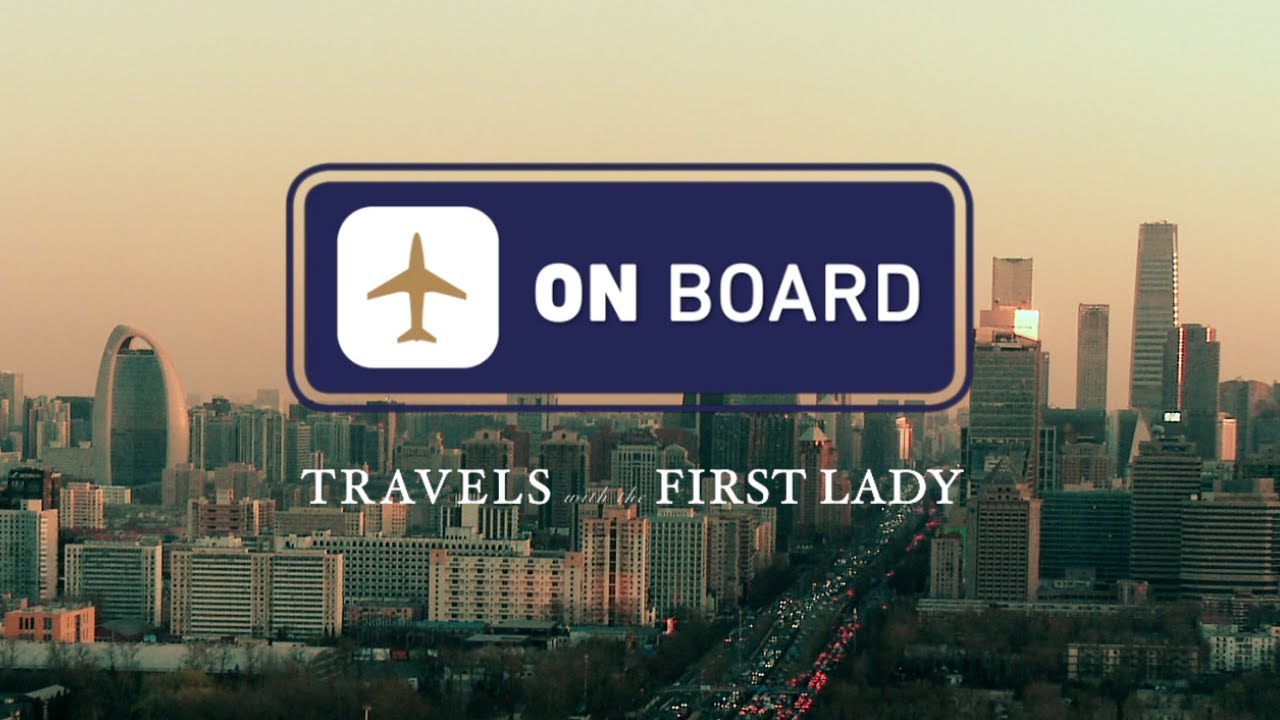 Michelle Obama Plays Tourist on the Taxpayer’s Dime Again…Guess Where? 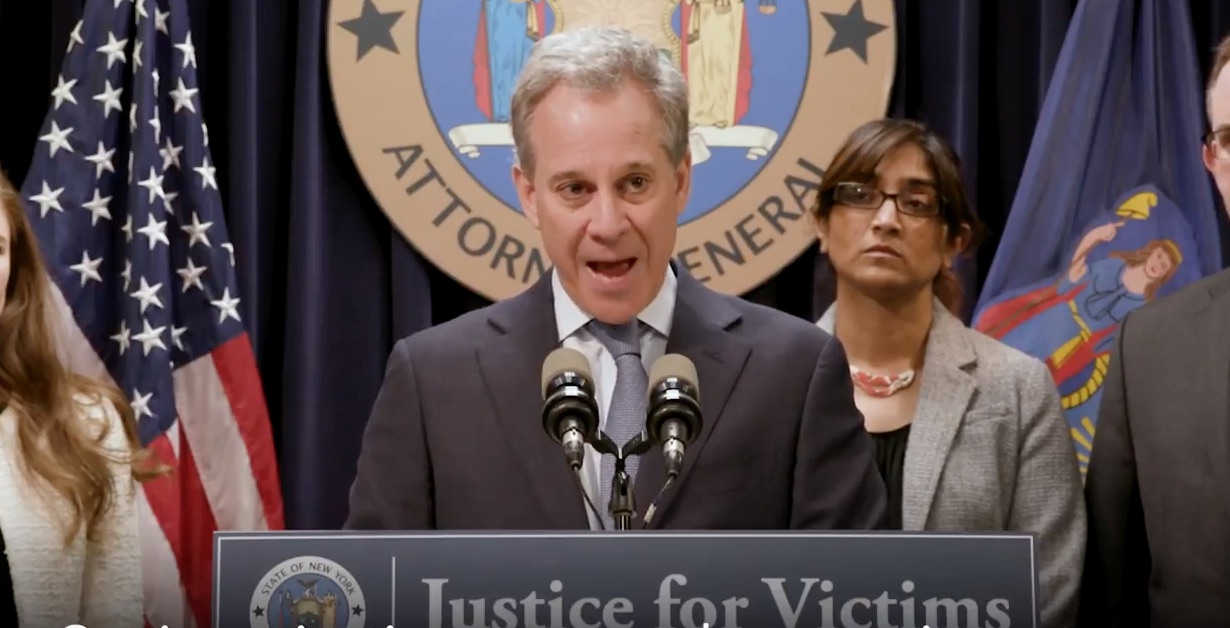