There are many bizarre and unprecedented elements to the FBI’s decision to not recommend charges against Hillary Clinton.

For starters, the FBI does not normally make big public announcements when an investigation is dropped. Clearly, the FBI Director’s announcement to national media was a glorified press conference for the Clinton campaign.

Now, Republicans in Congress want to know exactly why the FBI believes Hillary Clinton is above the law.

FBI Director James Comey will explain his bombshell decision not to recommend criminal charges against Hillary Clinton over her handling of sensitive emails in an appearance before lawmakers Thursday. Comey, who took no questions after announcing his decision Tuesday, agreed to go before the House Oversight and Government Reform Committee after several lawmakers sought an explanation. In saying he would not press the Justice Department to pursue an indictment against the likely Democrat nominee for president, Comey nonetheless laid out a strong case that she had violated laws regulating government employees’ safeguarding of sensitive emails.

“The FBI’s recommendation is surprising and confusing,” Committee Chairman Jason Chaffetz, R-Utah, said. “The fact pattern presented by Director Comey makes clear Secretary Clinton violated the law. Individuals who intentionally skirt the law must be held accountable. Congress and the American people have a right to understand the depth and breadth of the FBI’s investigation.”

Comey said 110 emails in 52 email chains discovered on Clinton’s unauthorized server were classified at the time they were sent or received, including some that were “top secret.”

Let’s hope Rep. Chaffetz holds Comey’s feet to the fire. If Clinton broke the law, she should be prosecuted just like any other citizen. 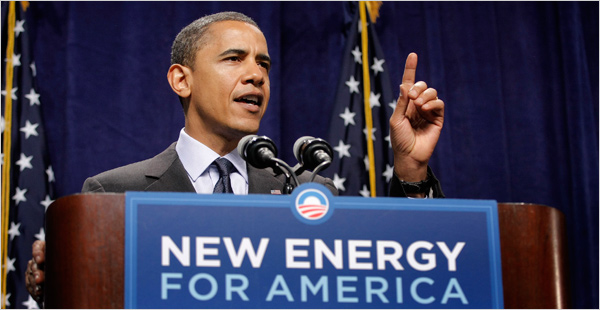 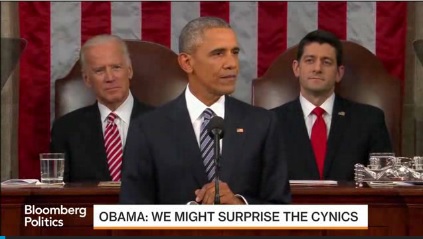 Just Hours After Another Attack, Obama Downplays ISIS in his ‘SOTU’ Speech 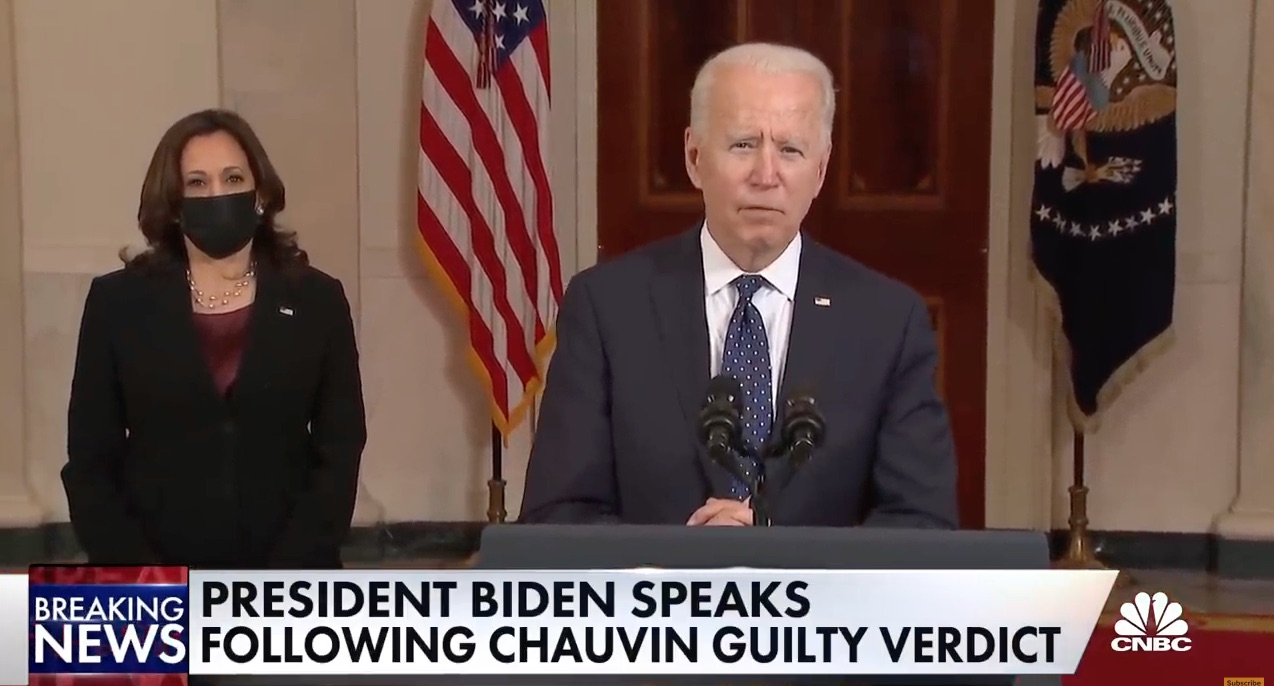 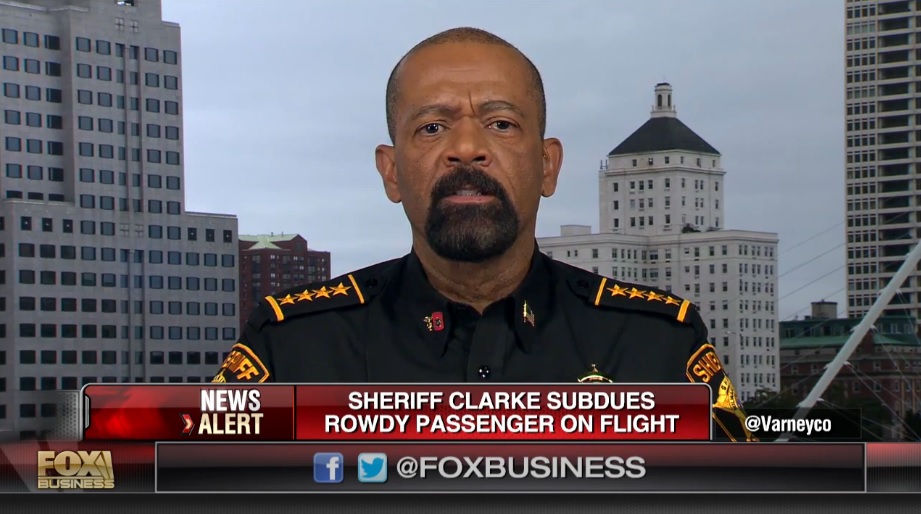