In a single week, there have been 4 attacks in Germany, ranging from an axe-wielding teenager to suicide bombings.

What the heck is going on?

According to Russia Today:

The latest attack took place on Sunday in the Bavarian city of Ansbach, where a 27-year-old Syrian who had been rejected asylum set off a bomb reportedly containing metal fragments designed to maximize injuries. The blast from the improvised device, hidden in a backpack, killed the bomber and injured at least 12 people.

… Another Syrian asylum seeker, aged 21, killed one person and injured five others in a machete attack earlier on Sunday in the German town of Reutlingen. The suspect, who allegedly acted out of jealousy, was arrested by police. On Friday July 22, an 18-year-old Iranian-German went on a shooting rampage at the Olympia mall in Munich, killing nine people and injuring 35 others with an illegal Glock gun bought through the darknet – the unregulated area of the internet.

On Monday July 18, a 17-year-old “unaccompanied minor” of Afghan origin armed with an axe and a knife attacked train passengers in Wurzburg, central Germany, injuring several people, some critically. The suspect was shot dead by police while trying to escape the crime scene. Islamic State later claimed responsibility for the attack.

Germany has a deadly problem on its hands. Germany opened its borders to over 1 million migrants in the last year, thanks to a loose refugee policy. Now Germany has to strengthen its national security policies to protect citizens before it’s too late. 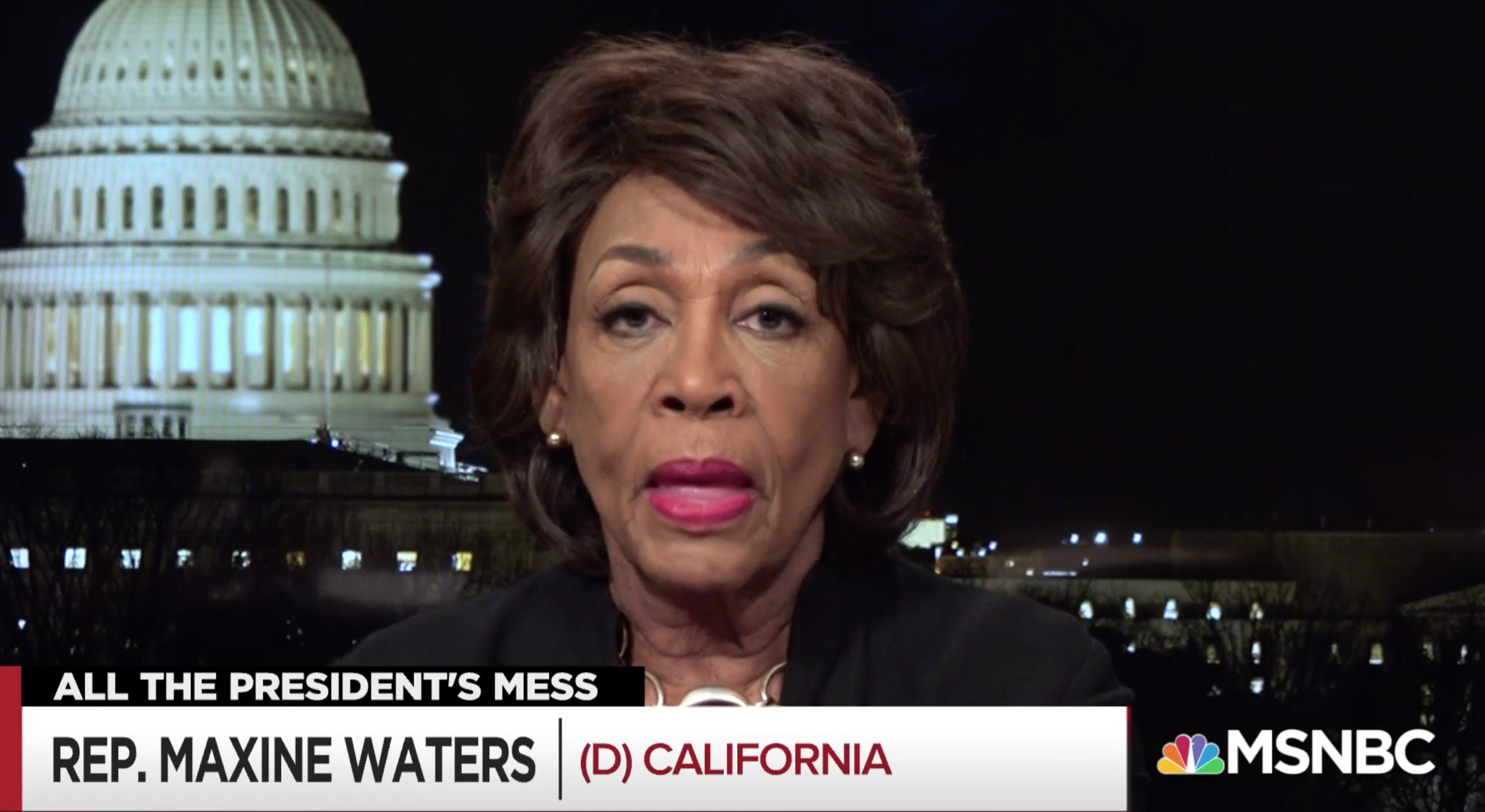 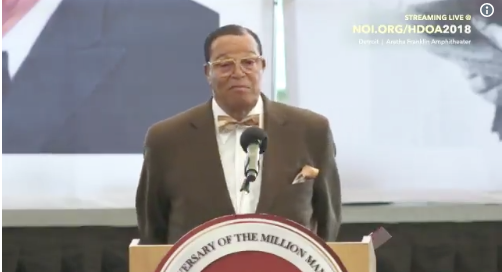 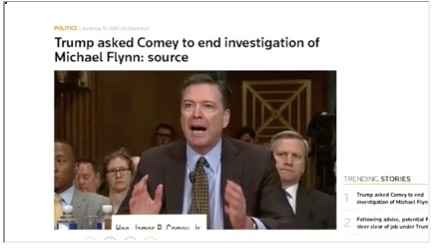 Was Comey Building An Obstruction Case Against Trump? 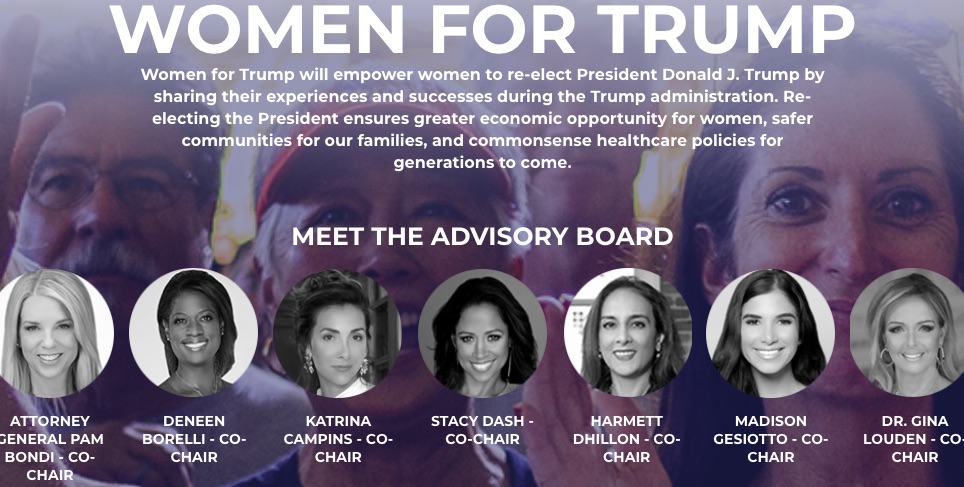 Deneen Borelli Announced as Co-Chair of Women for Trump