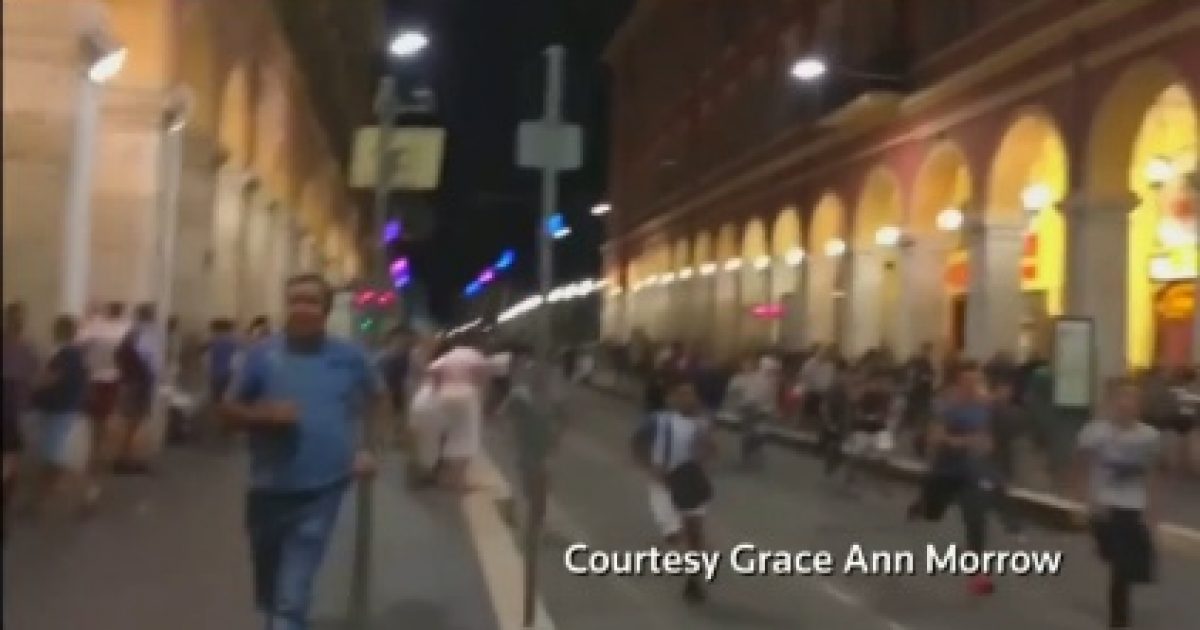 More information has been discovered on the terrorist driving the truck that killed at least 84 people (including 2 Americans) in Nice, France.

An attacker who drove a heavy truck into crowds in the French city of Nice killing at least 84 people came from the Tunisian town of Msaken which he last visited four years ago, Tunisian security sources said on Friday. The man, identified by French police sources as 31-year-old Mohamed Lahouaiej Bouhlel, was not known by the Tunisian authorities to hold radical or Islamist views, the sources said.

Bouhlel was married with three children, they said. The sources did not say when he had last been resident in Tunisia.

At least ten of the victims were children.

According to the Daily Mail, the driver of the truck shouted ‘Allahu Akbar’ before being killed by police.