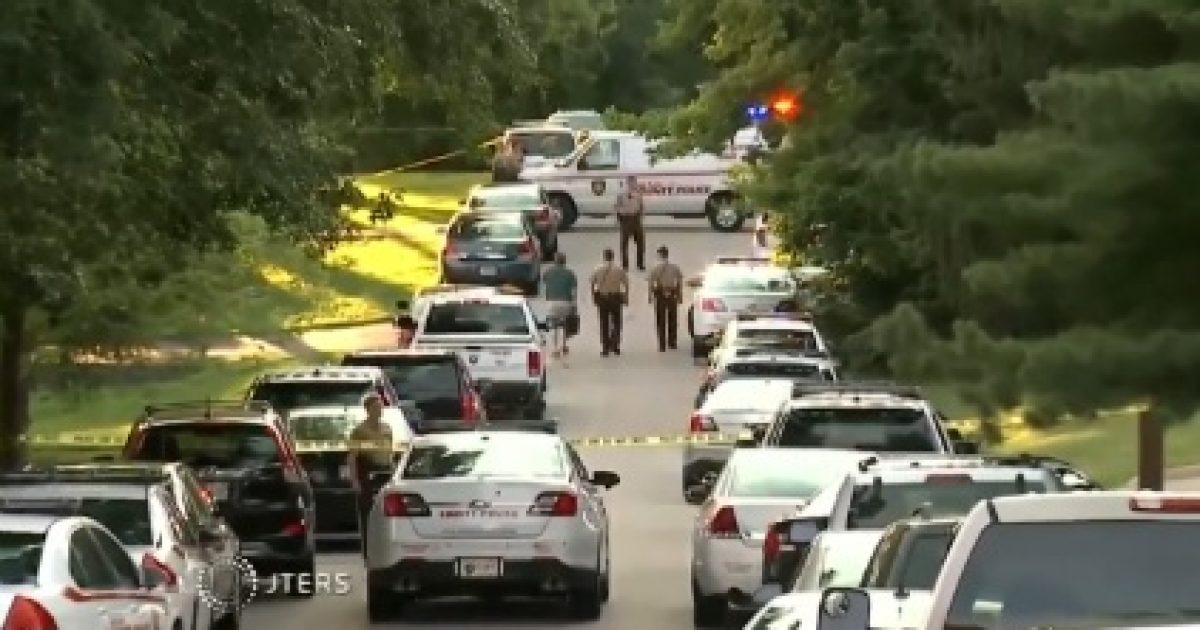 What started as a Facebook fight turned fatal when a Black Lives Matter activist invaded the home of an off-duty St. Louis County police officer. The invader had clear mental health issues, and was shot and killed in self-defense.

A former Affton High School football standout forced his way into a South County home and was shot and killed by an off-duty officer inside after a Facebook dispute over Black Lives Matter apparently boiled over late Saturday afternoon. That’s what can be pieced together from the accounts of police and an uncle of Tyler Gebhard, who said the young man had been struggling with mental health issues.

“He walked over there and into a gunfight,” Gebhard’s uncle, Patrick Brogan said, drawing on accounts offered by friends of his nephew. “When he got there, he was met with a gun and the guy killed him.”

Authorities said Gebhard, 20, and the officer were acquainted, and Gebhard made Facebook threats to the officer’s family and “uninvolved members of the community” in advance of the Saturday encounter with the unidentified officer. Gebhard threw a 50-pound concrete planter through the window and entered the Lakeshire residence as the officer’s wife, mother-in-law and two young children struggled to escape through a bedroom window, St. Louis County Police Chief Jon Belmar said. The off-duty officer shot and killed Gebhard.

“I don’t think the officer had a choice — I honestly don’t,” Belmar told reporters on Saturday, labeling the situation “a very difficult position to be in.”

The family of the intruder said he was struggling with bi-polar disorder, with difficulty in the past few months.

You can’t blame the officer for protecting his home and his family. This is a sad story, and a tragic reminder that we should be doing more as a society to address mental health issues in the United States.