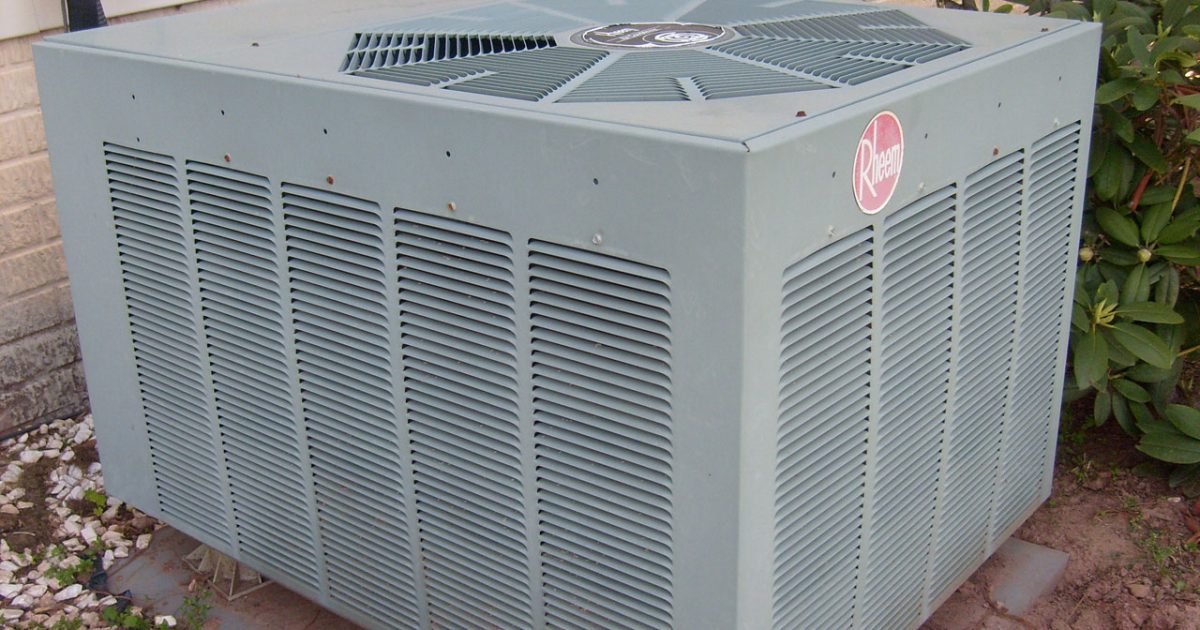 Just when you thought liberals couldn’t possibly say anything more outrageous… they do.

Secretary John Kerry is in Vienna for the amending of the 1987 Montreal Protocol that would phase out hydrofluorocarbons from appliances such as air conditioners, refrigerators, and inhalers. Hydrofluorobarbons are chlorinated and fluorinated hydrocarbons used in foam production and refrigeration products.

And apprently, the hydrofluorocarbons will soon be self detonating in our streets and marching on our cities. At least, that’s what our Secretary of State seems to believe?

From the Washington Free Beacon,

“As we were working together on the challenge of [ISIS] and terrorism,” Kerry said. “It’s hard for some people to grasp it, but what we–you–are doing here right now is of equal importance because it has the ability to literally save life on the planet itself.”

Kerry said that most of the substances banned in the Montreal Protocol have increased the use of HFCs and claimed that the coolant was thousands of times more potent than CO2. He added that the increase of HFCs has lead to the trend of global climate change.

“The use of hydrofluorocarbons is unfortunately growing,” Kerry said. “Already, the HFCs use in refrigerators, air conditioners, and other items are emitting an entire gigaton of carbon dioxide-equivalent pollution into the atmosphere annually. Now, if that sounds like a lot, my friends, it’s because it is. It’s the equivalent to emissions from nearly 300 coal-fired power plants every single year.”

Yes, John Kerry, Secretary of State of the United States, just told the world that air conditioners are as dangerous as ISIS and terrorism. Never mind that ISIS is beheading, raping, kidnapping, and wreaking havoc in the world. It’s actually those deadly machines that keep you cool through the unbearable temperatures of “global warming” you should really be worried about!

Could the Secretary’s statements be any more ridiculous? Let us know your thoughts in the comments below!