Did somebody say distraction?

Progressives refuse to admit the Dallas shootings were sparked by the divisive race-baiting rhetoric of the Obama Administration. Instead, they distract from that reality by shifting the conversation to gun control.

President Obama renewed his push for gun control measures Friday as he condemned the “senseless murders” of five Dallas police officers in a coordinated sniper attack overnight. The attack, which also injured at least seven, was carried out during an anti-police brutality protest. It was the nation’s deadliest day for law enforcement since 9/11.

… But before wrapping his remarks, the president once again returned to the issue of gun laws.

“We also know that when people are armed with powerful weapons, unfortunately it makes attacks like these more deadly and more tragic, and in the days ahead we’re going to have to consider those realities as well,” Obama said.

President Obama isn’t the only one calling for more gun control. Attorney General Loretta Lynch said at her press conference today (emphasis mine):

Rather, the answer must be action: calm, peaceful, collaborative and determined action. We must continue working to build trust between communities and law enforcement. We must continue working to guarantee every person in this country equal justice under the law. We must take a hard look at the ease with which wrongdoers can get their hands on deadly weapons and the frequency with which they use them. We must reflect on the kind of country we want to build and the kind of society we want to pass on to our children.

The only common thread between mass killings in the United States and around the world is hate, not guns. If progressives really want to stop senseless violence and death, they can start by ending their use of divisive rhetoric and race hustling for personal political gain. 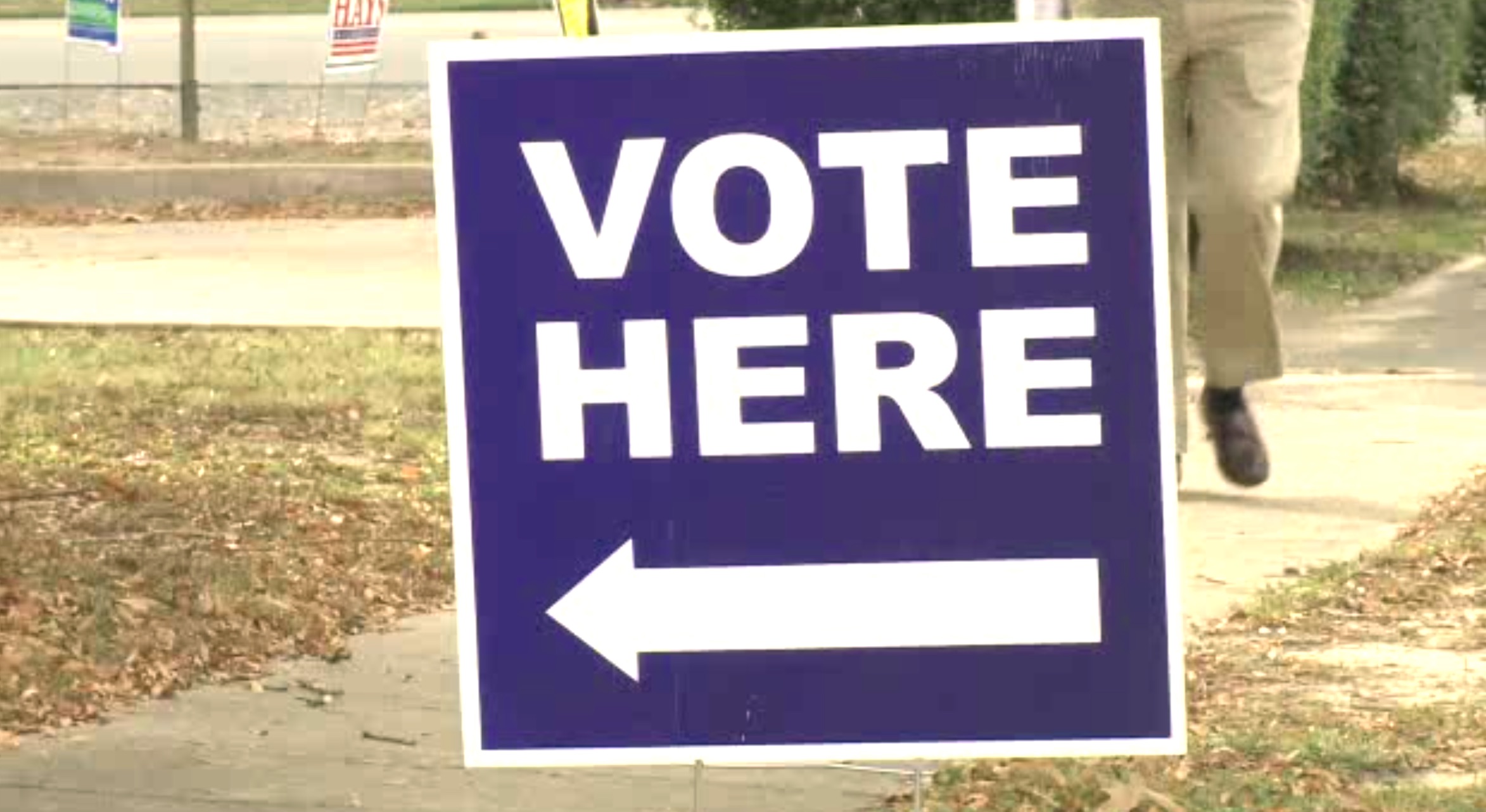 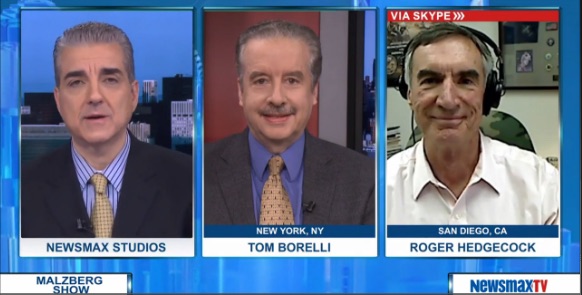 Watch Tom Borelli on The Steve Malzberg Show on NewsmaxTV 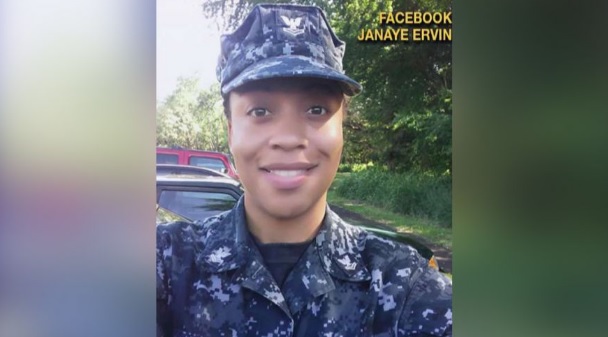