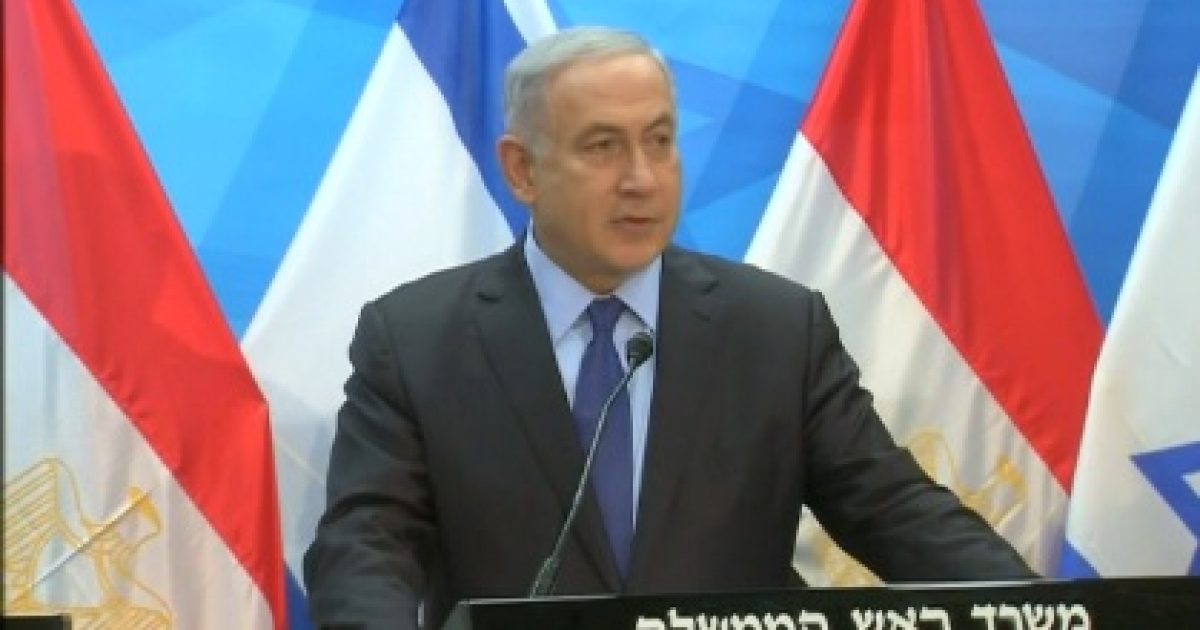 The State Department paid hundreds of thousands of dollars in taxpayers grants to an Israeli group that used the money to build a campaign to oust Prime Minister Benjamin Netanyahu in last year’s Israeli parliamentary elections, a congressional investigation concluded Tuesday. Some $350,000 was sent to OneVoice, ostensibly to support the group’s efforts to back Israeli-Palestinian peace settlement negotiations. But OneVoice used the money to build a voter database, train activists and hire a political consulting firm with ties to President Obama’s campaign — all of which set the stage for an anti-Netanyahu campaign, the Senate Permanent Subcommittee on Investigations said in a bipartisan staff report.

In one stunning finding, the subcommittee said OneVoice even told the State Department’s top diplomat in Jerusalem of its plans in an email, but the official, Consul General Michael Ratney, claims never to have seen them. He said he regularly deleted emails with large attachments — a striking violation of open-records laws for a department already reeling from former Secretary Hillary Clinton’s handling of official government records.

You read that correctly. Our Executive Branch gave money to foreign political groups to oust the leader of our strongest ally in the Middle East.