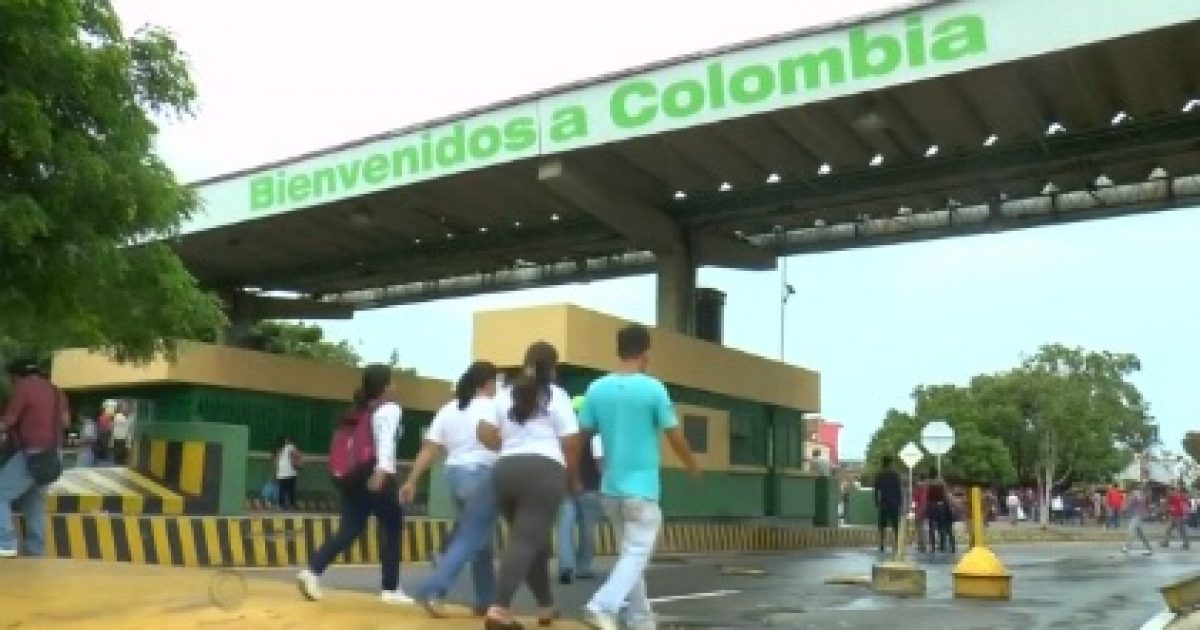 Hey Bernie Sanders fans: Is there anybody out there who still thinks socialism works? If there is, they probably don’t live in Venezuela.

Over 100,000 Venezuelans crossed the border into Colombia to buy scarce food and medicine before the government closed the border again.

According to The Chicago Tribune:

It was the second weekend in a row that Venezuela’s socialist government opened the long-closed border with Colombia, and by 6 a.m. Sunday, a line of would-be shoppers snaked through the entire town of San Antonio del Tachira. Some had traveled in chartered buses from cities 10 hours away. Venezuela’s government closed all crossings a year ago to crack down on smuggling along the 1,378-mile (2,219 kilometer) border. It complained that speculators were causing shortages by buying up subsidized food and gasoline in Venezuela and taking them to Colombia, where they could be sold for far higher prices.

But shortages have continued to mount in Venezuela amid triple-digit inflation, currency controls that have restricted imports and investment and the world oil price slump that caused a collapse in the oil revenues that fund government spending.

… Colombian officials estimated 35,000 Venezuelans crossed the border Saturday, the first day of what Colombia’s government called a humanitarian corridor. An additional 88,000 entered Sunday, authorities said as the mad rush on products like sugar and flour led to extra supplies of staple goods being sent from other Colombian cities.

Of course, Venezuelan President Nicolas Maduro denies that the shortages are a product of failed socialist policies. Instead, he blames smugglers, politics, and the media.

The open border weekend was reported to be very orderly, compared to the country’s recent violent mobs and looting of food trucks.

Socialism starves. Socialism kills. Every single experiment of socialism throughout history has failed.

“If we lose freedom here, there is no place to escape to. This is the last stand on earth.”