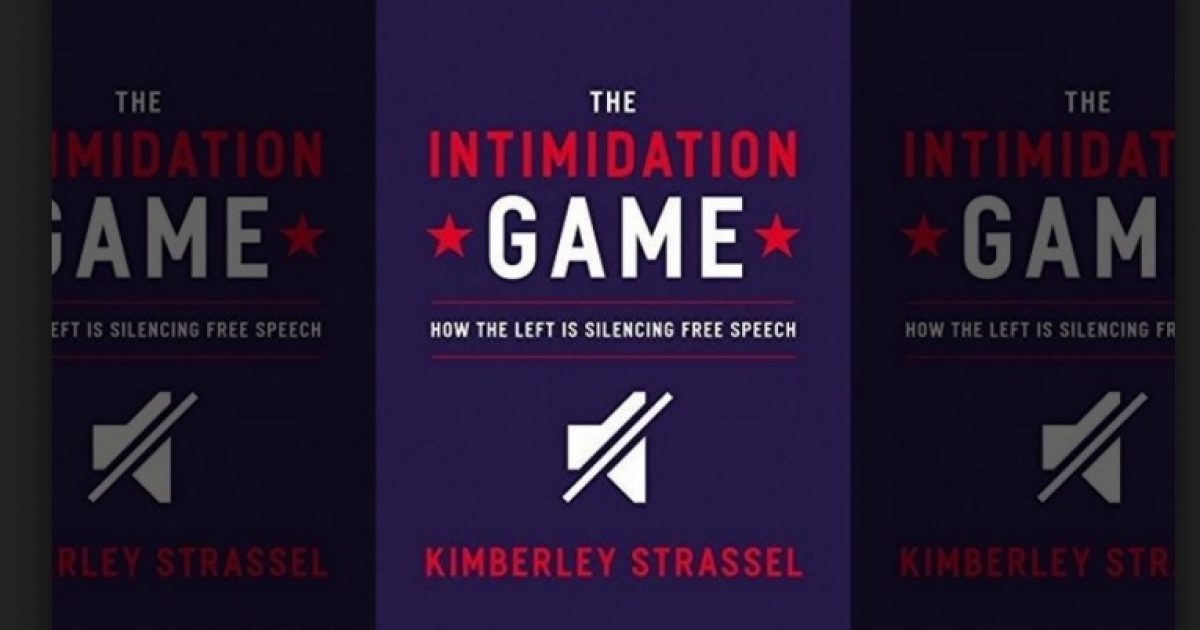 It’s no secret that The New York Times likes to manipulate its best-seller lists to exclude conservative authors. The progressive rag is at it again, but this time the book topic gives its censorship a very special irony.

The New York Times appears to be playing games again with conservative authors, trying to keep them off its vaunted (and secretively manipulated) Best Sellers list. This has happened to Ted Cruz, to Dinesh D’Souza, and to David Limbaugh. This case is more ironic: Wall Street Journal columnist Kimberley Strassel has a new book out called The Intimidation Game: How the Left Is Silencing Free Speech.

Every week, Nielsen’s BookScan produces a ranking of book sales around the country, and is estimated to capture 70 to 80 percent of all retail sales. Most organizations, including The Wall Street Journal, use BookScan as their way of ranking best-sellers. According to BookScan’s list on Wednesday, The Intimidation Game was the sixth bestselling hardcover book in the nation for the past week. It came out on June 21 from Twelve Books.

When The New York Times announced its latest weekend best-seller list on Wednesday evening, The Intimidation Game was nowhere in the the top 15.

This is typical of the progressive media. They pledge a commitment to “all the news that’s fit to print…. unless we disagree with it.”

You can expect more of the same commitment to censorship in a Hillary Clinton White House.