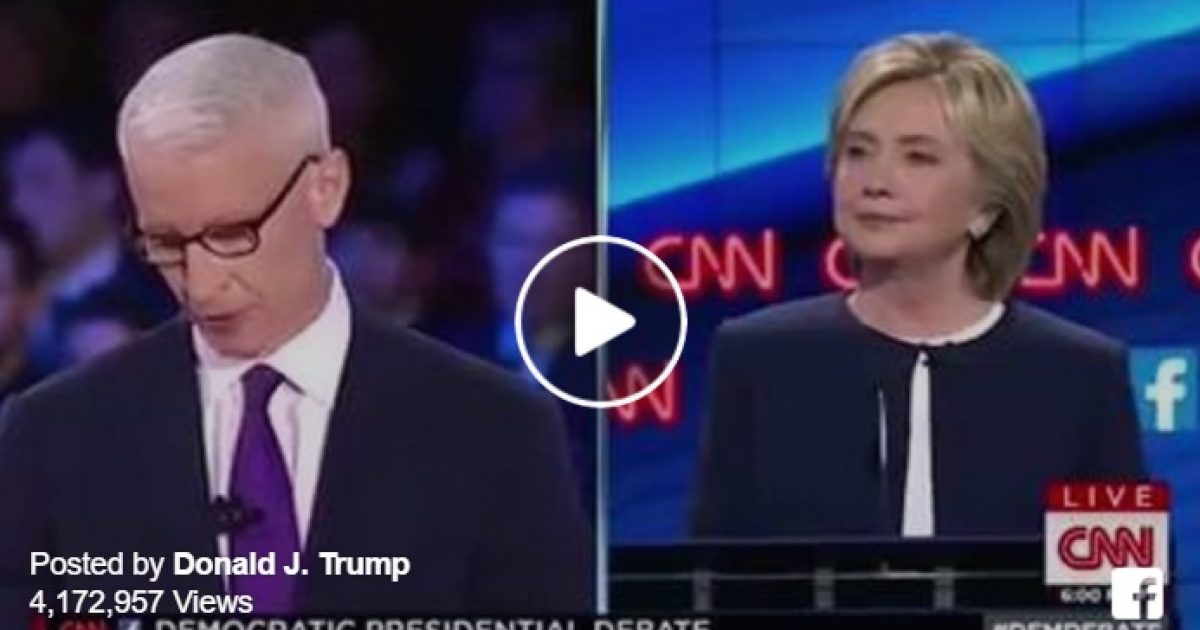 This is what happens when you nominate a criminal for President of the United States. REALLY brutal campaign ads. But, seeing as how the alternative is a life in an orange pants-suit behind bars, perhaps this isn’t so bad? We’ll let you be the judge.

Donald Trump’s latest campaign ad is 59 seconds of Hillary’s embarrassing quotes and outrageous lies. From Benghazi to email gate to double standards, here’s the ad as it appeared on Mr. Trump’s Facebook page: